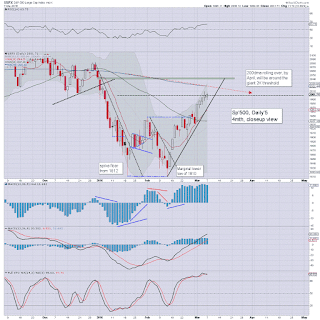 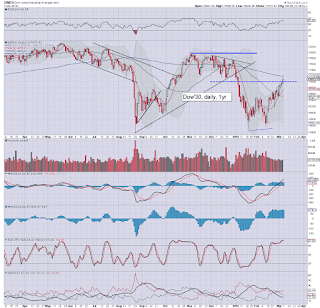 Suffice to add, most indexes look set to test their respective 200dmas. With the FOMC next Wedneday, there is viable upside to the gap zone of sp'2038/43.. before the rally from 1810 maxes out.