Historic highs into the weekend 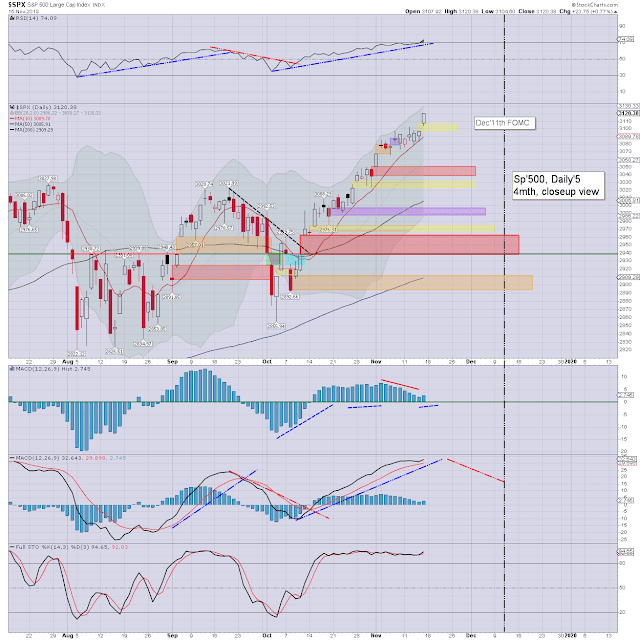 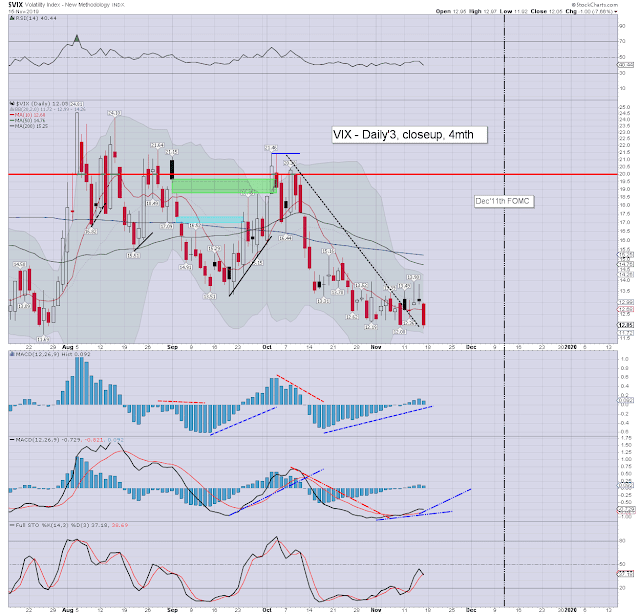 US equities opened moderately higher, and it was enough to generate new historic highs in the SPX, Dow, and Nasdaq comp'. 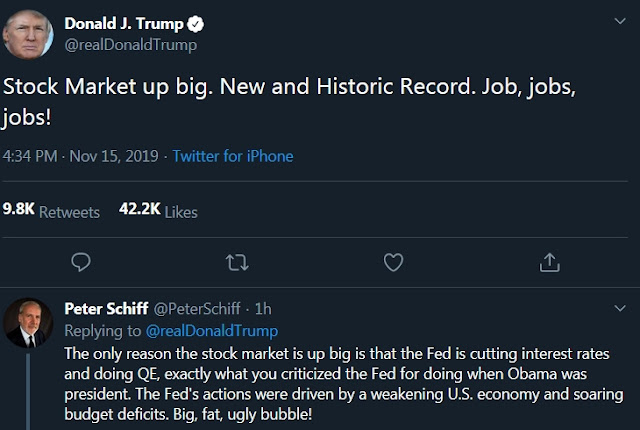 .. and Peter Schiff making a guest appearance. It remains something of a travasty how one of the few to see the 2008 collapse coming, remains largely blacklisted by the mainstream media. Further, Trump continues to periodically tout Charles Payne, whose key stock pick for 2008 was Washington Mutual.

The afternoon saw another wave higher to sp'3120 into the OPEX settlement. Volatility remained subdued, the VIX settling -7.7% at 12.05.
-- 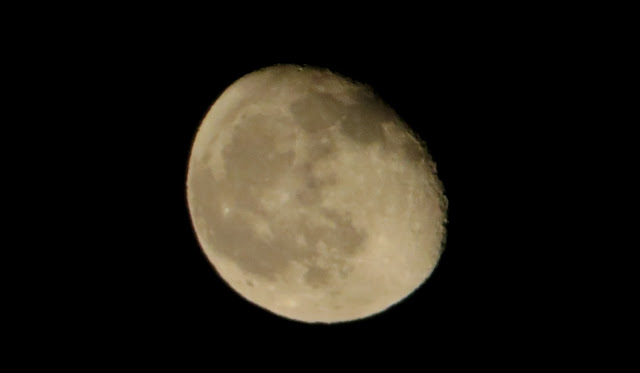