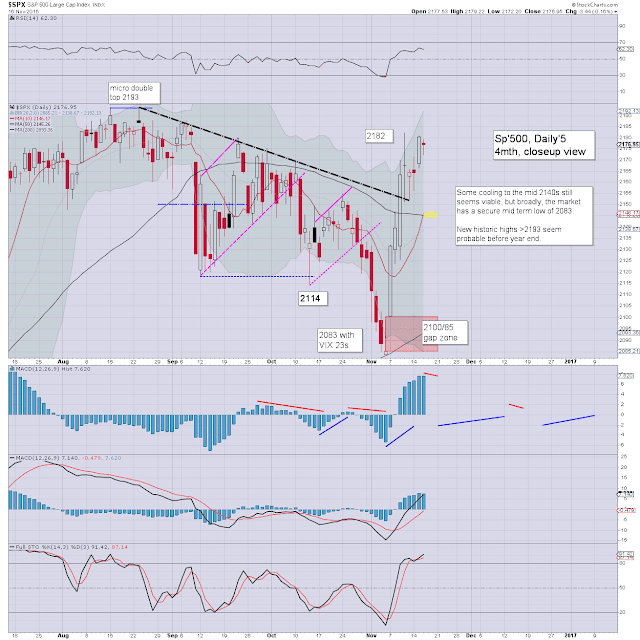 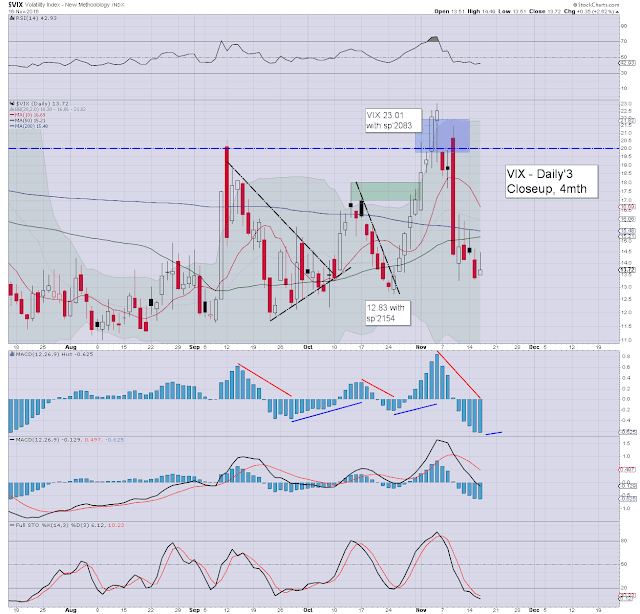 VIX remains subdued in the low teens. At best.. if sp'2140s, the 17s look viable. The key 20 threshold looks out of range until at least mid December, when the fed will raise rates.
-- 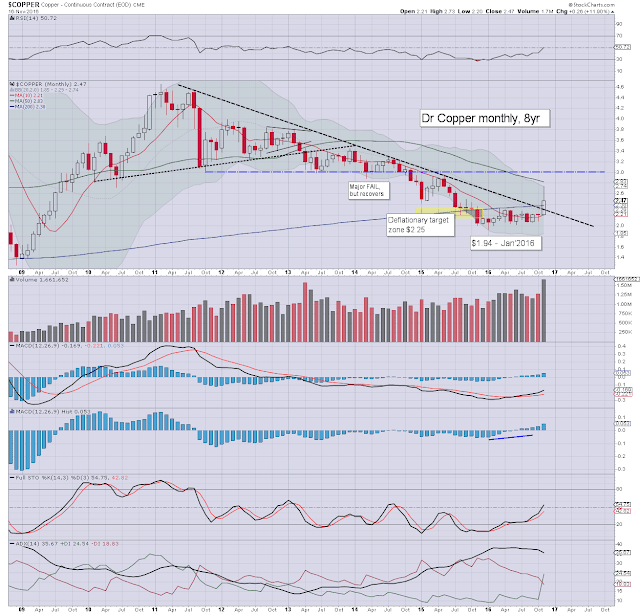 Price action in copper remains interesting, having cooled from $2.73 to 2.47. The break above descending trend/resistance that stretches back to 2011 is extremely significant. Another push towards the $3 threshold looks a given.

Thursday morning will see the CEO of print central, aka Yellen, give testimony to the US house. That would be an ideal excuse for the market to sell significantly lower... if briefly.

Perhaps we'll hear some questions from some of the representatives about fiscal stimulus - via Trump infrastructure plans, rather than via monetary policy. In any case... it'll be something to watch tomorrow. Any weakness in Yellen - which is always a threat, would be the excuse for a sig' wave lower, ahead of the Friday opex.