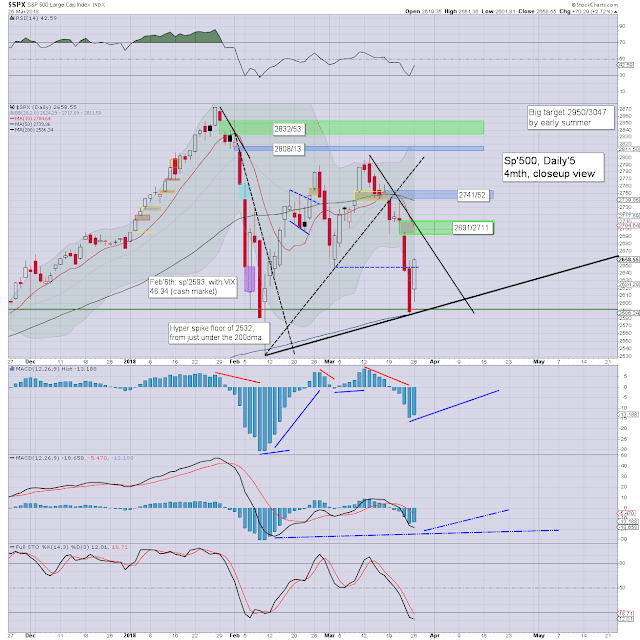 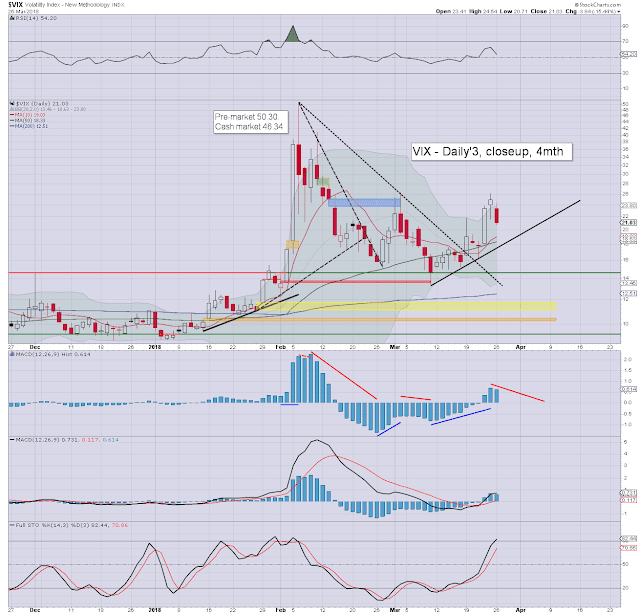 US equities opening significantly higher, which was very impressive considering the moderately mixed Asian/European markets. There was some cooling from 2639 to 2617, but then the buyers appeared, with upside carrying across into late afternoon.

Volatility was naturally under pressure from the open, with the VIX settling in the low 21s. Its notable we have a long way to go, just to reach the mid teens. 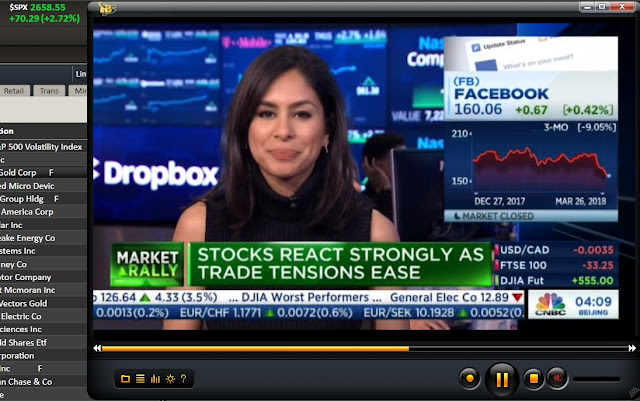 The mainstream largely attributed today's gains to 'trade tensions ease'. Really? So.. err... what changed in US/international trade policy since last Friday? The answer of course is... nothing. Its just typical mis-atttribution at its finest. Cyclically, we were clearly s/t oversold, and due another up wave from the key 200dma. Its nothing much more complicated than that.


The obvious question is.... was last Friday a key low?

Last Friday does merit as a provisional floor, but I'm aware some of the more adept wave counters out there are seeking one final flushout. The situation is analogous to the gains of Feb'6th, with the 8th seeing another rollover, with a capitulation and hyper spike low - from 2532 on Feb'9th.

If Tuesday also settles net higher, it will arguably fully confirm that last Friday was a key marginally higher low, from just above the 200dma.
-- 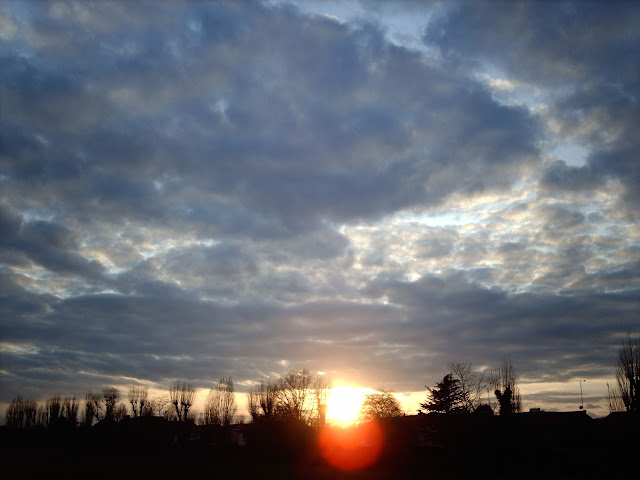