A break of rising trend 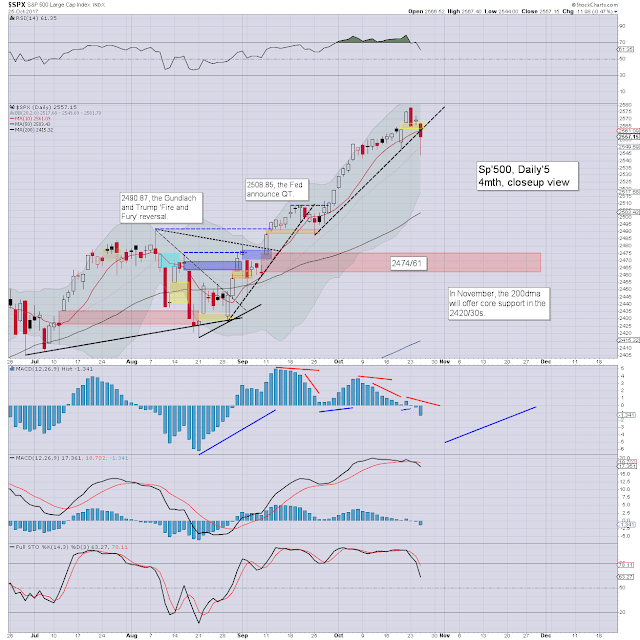 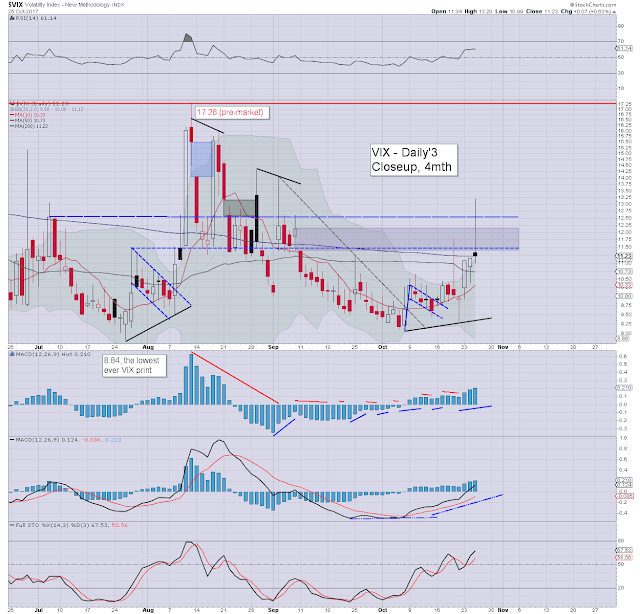 US equities opened fractionally weak, but with a break of rising trend, the market actually spiralled lower, notably breaking below last Thursday's low of sp'2547. The break of trend and last week's low give confidence that we have a s/t peak of sp'2578. Primary target remains the Sept'11th gap of 2474/61.

With equities on the slide, the VIX built very sig' gains, breaking into the 13s, but cooled back to settled just fractionally higher in the low 11s.

Primary target of the Sept'11th gap of 2474/61 looks highly probable, and is technically no different than the July 12th gap. Its just taken considerably longer than expected. The issue will be to keep in mind that the m/t trend remains powerfully bullish, as also reflected in markets across the world.
-- 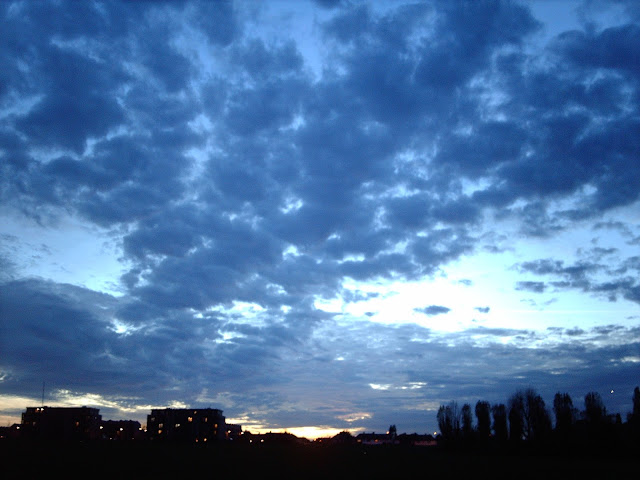