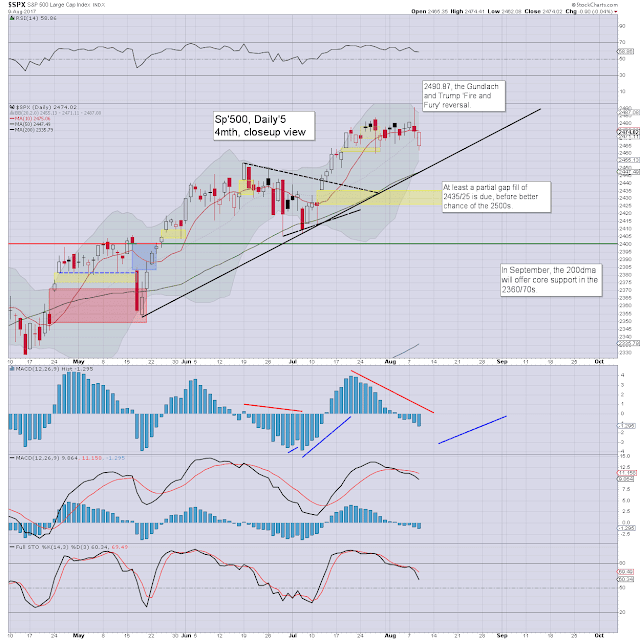 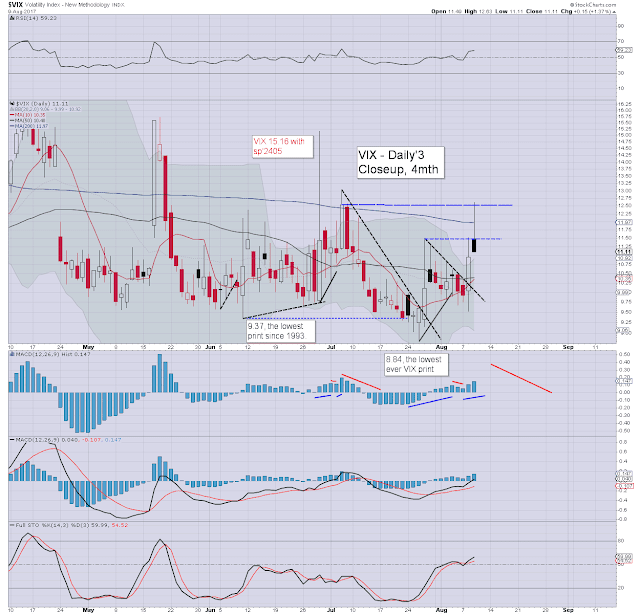 US equities opened moderately lower, whilst most other world markets saw sig' declines. There was naturally a bounce, with most indexes leaning upward into the close.

Market volatility is finally picking up, with the VIX opening in the 12s, and managing to settle higher (if fractionally) for a second day. SP'2435 would arguably equate to the mid teens... much like the washout in mid May.
--

Its a huge issue, but I thought I would throw this one out there... 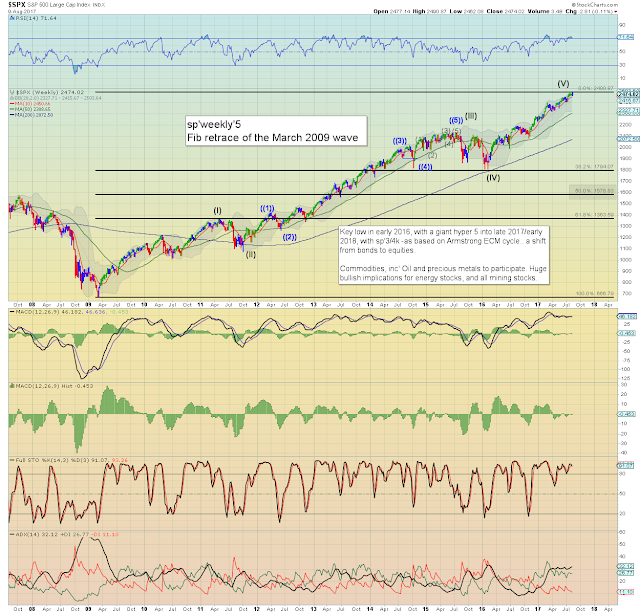 To be clear though, right now, there is still zero reason for anyone (other than day trading maniacs) from attempting to short this market, as the mid term trends are still (almost entirely) intact.
--

*ohh, and yes... commodities, oil/metals have largely failed to participate, but I thought I'd leave the legacy note (from 2-3 years ago) on there.