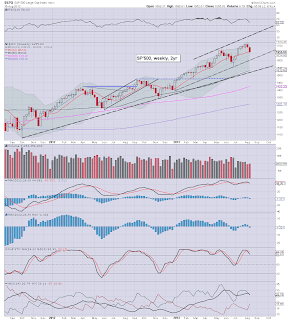 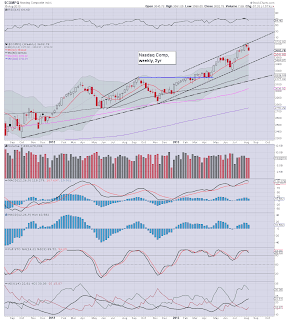 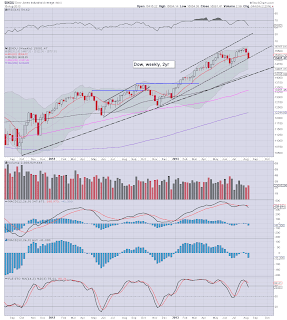 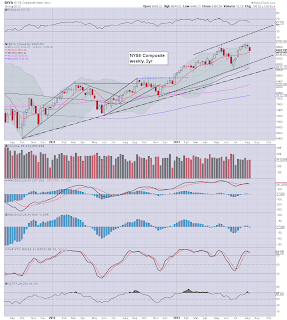 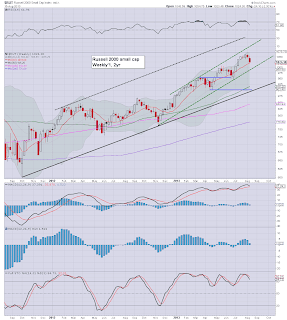 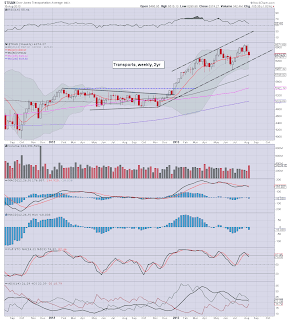 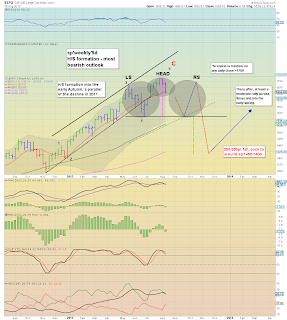 Back on Monday :)
Posted by Trading Sunset at 18:22:00
Email ThisBlogThis!Share to TwitterShare to FacebookShare to Pinterest 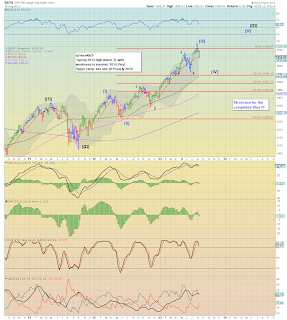 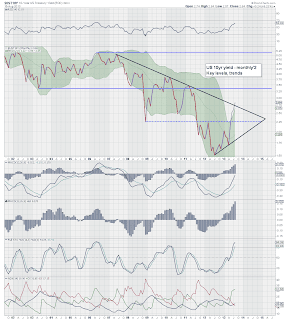 The main indexes generally closed moderately lower, with the sp -5pts @ 1655. The old leader - Transports, was the anomaly, with gains of 0.6%. Near term trend remains weak, but the bulls should be able to manage a bounce back into the sp'1680s next week. 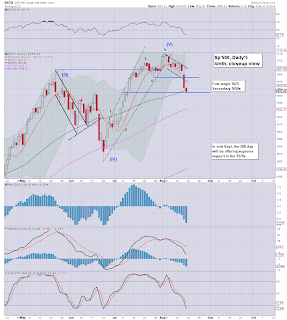 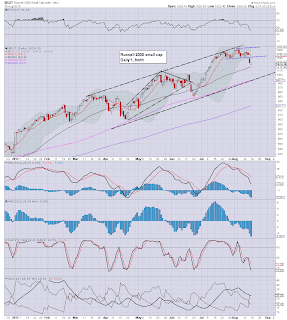 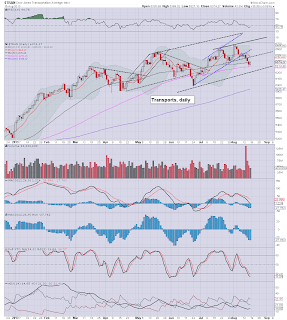 A rather quiet end to the week, considering it was opex.

Arguably, the most notable aspect was the slight strength seen in the transports.
--

On balance, a 2-3 day bounce seems very likely next week, back into the sp'1680s. From there, renewed downside, with a primary target zone of sp'1575/50 by mid September. A break back into the sp'1700s now seems VERY unlikely until at least late Oct