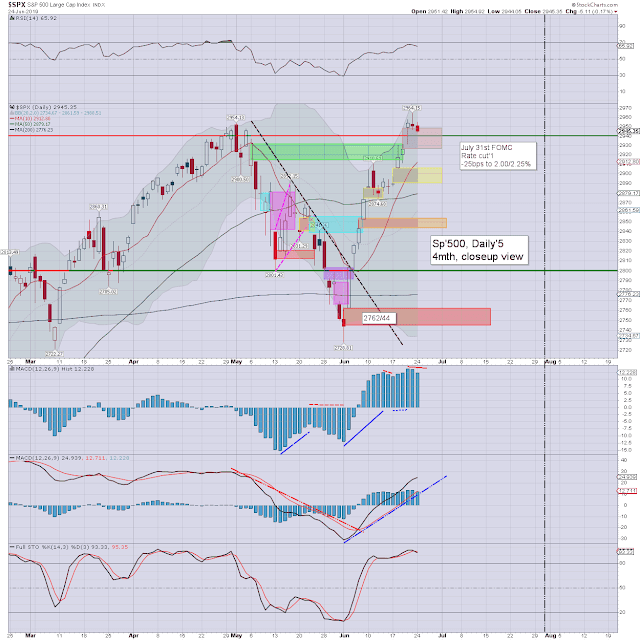 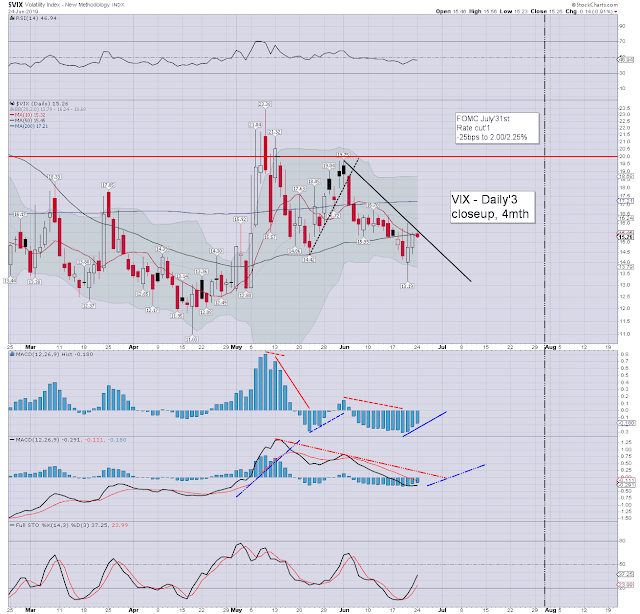 US equities began the last week of June in micro chop mode, and remained that way for the day. Volatility was itself subdued, with the VIX settling -0.9% at 15.26.

Despite the SPX breaking a new historic high just last Friday, the US President can't contain himself... 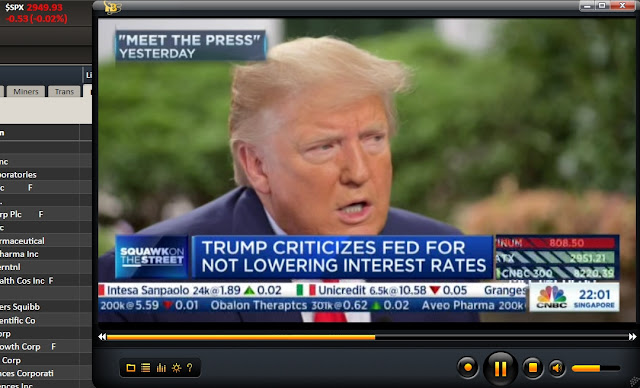 Sunday's 'meet the press' interview saw Trump take another swipe at the Fed.
Further, Trump began his Monday on Twitter with a double tweet... 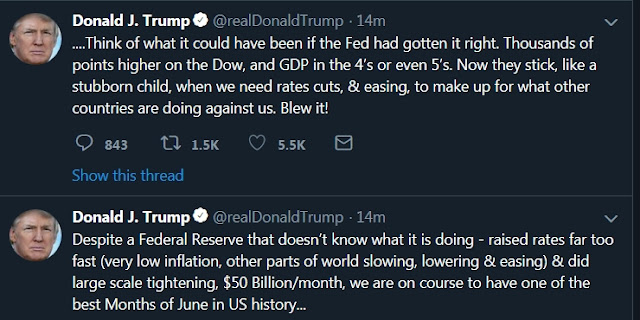 It should be clear, ANY degree of equity cooling, even a mere 4-5% will be met with fierce Trump complaints, and he'll be calling for Powell's head on a platter. Bullard and Kashkari are standing by. My money is on the former, who would be the fastest to spin up the printers. 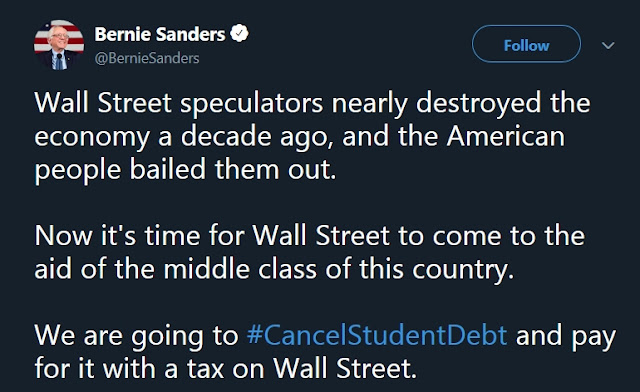 A valid scenario... a democrat victory in 2020, with Print Central buying up 50%, if not ALL of the student debt as part of QE4. Hell, even many of the Republicans would likely support it.

Bernie would absolutely support QE4, although he'd clearly also want some kind of Wall Street transaction tax. Regardless... we've another 16mths until the vote, and it seems likely QE4 will have begun way before then. 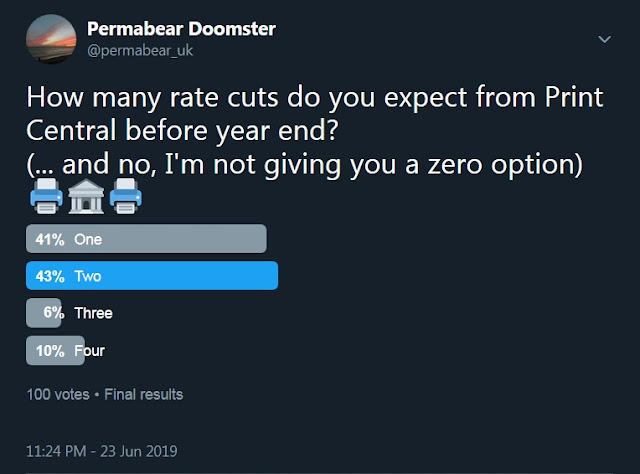