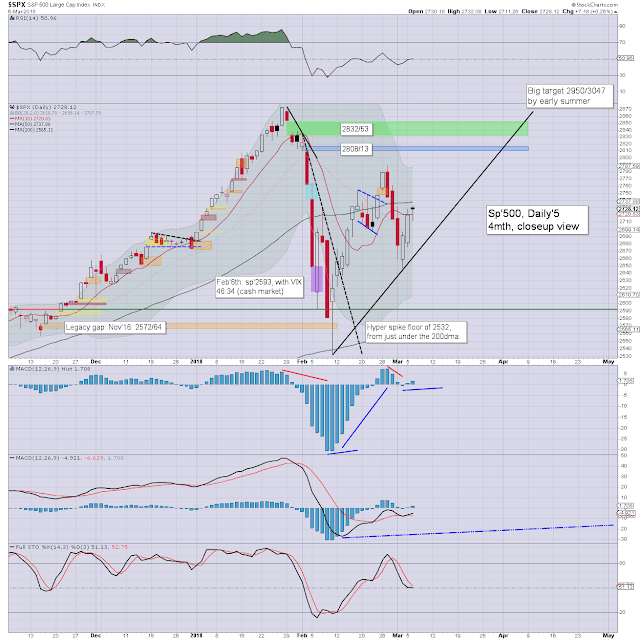 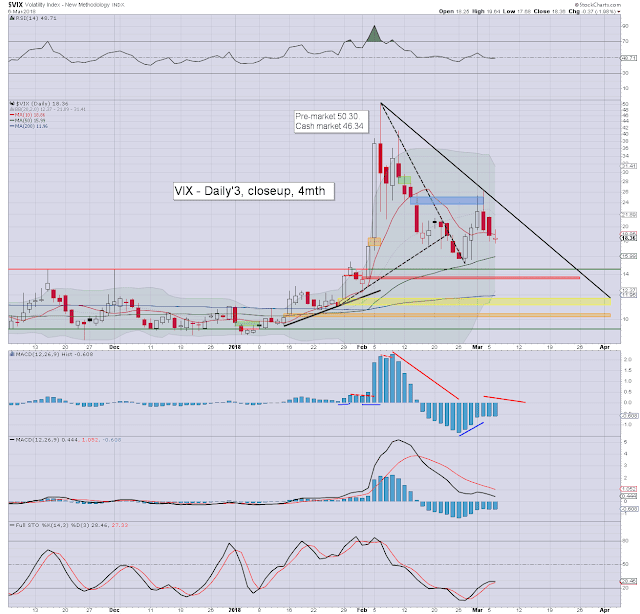 US equities opened moderately higher, and then slipped into minor chop mode that continued across the day. The sp'500 settled with a black-fail candle, which does threaten a touch of cooling across Wed'/Thursday, but broadly, the 2800s look highly probable before end month.

VIX merely melted lower for a third consecutive day, as the capital markets are increasingly confident ahead of the next rate hike.
-- 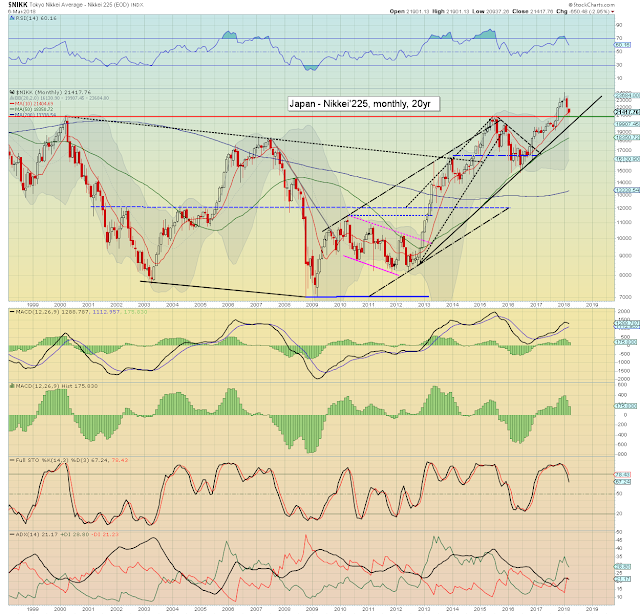 The Nikkei is currently net lower for March by a pretty significant -2.9% at 21417, but once again is seeing support around the key 21k threshold. Alarm bells would sound if March settles <20900 (to be decisive), otherwise, renewed upside.
-- 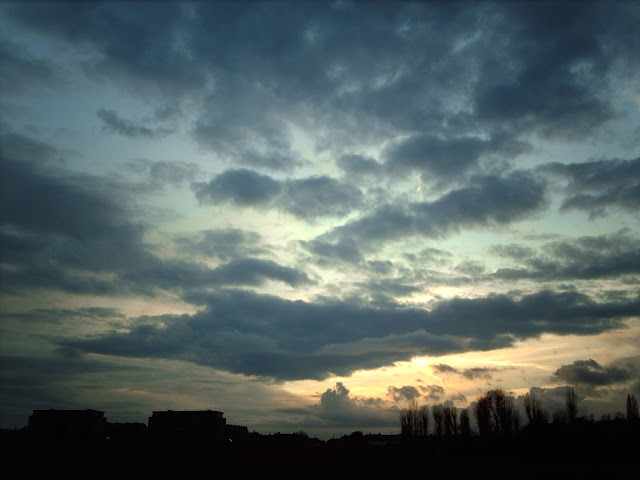 For some... there won't be a tomorrow.  I hope I'm one of them, as I fully recognise that some of you think I'm little more than worthless garbage. Again I refer you to the cesspool of zerohedge.com, or cnbc.com, either of those two might provide something far more appropriate.