Breaking out into space? 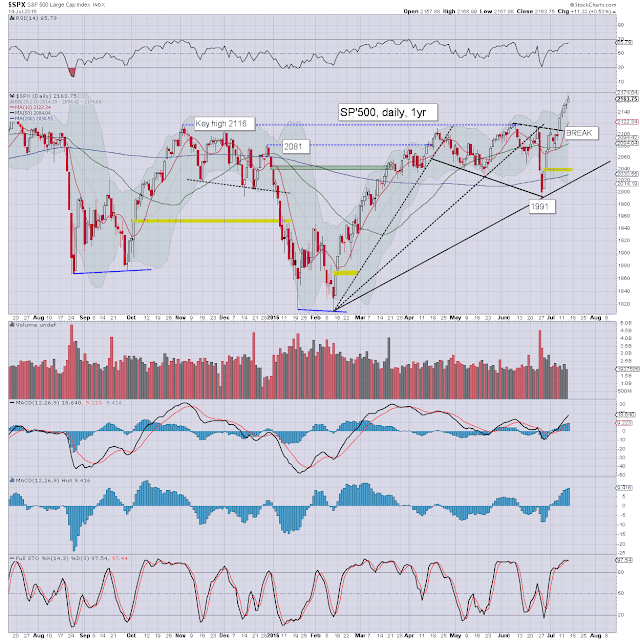 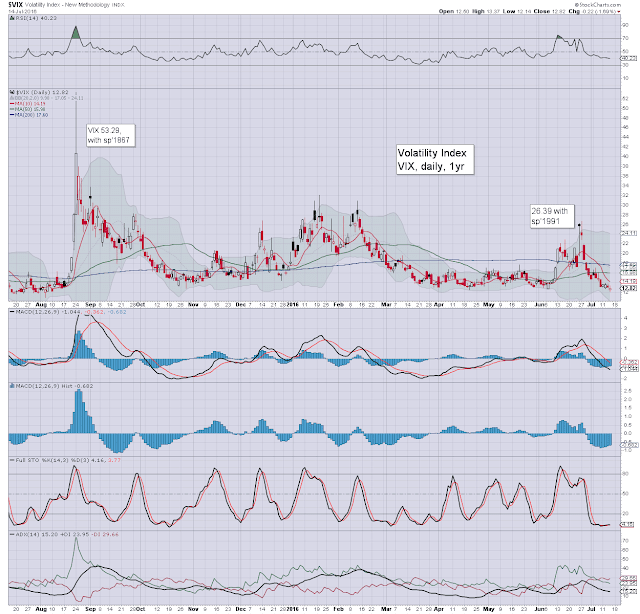 What can be said, other than it was just another day for the equity bulls.

With each push higher, the Monday breakout in the sp'500, is becoming ever more solidified.

Even if you are of the view that the market is going to be vulnerable to some kind of autumnal crash, today is merely day'4 of the break. On any fair basis, the US market looks set for at least a few months of broad upside to the sp'2200s, if not the 2300s.


Breaking out into space?

The breakout above sp'2134 is significant. Those calling it a fake move on Monday, are already starting to question themselves as the Dow has followed, with the Nasdaq due in Aug/September.

Considering most central banks - notably the BoJ, ECB, and BoE, are set to cut rates/spool up the printers, the US, and other world equity markets look set for broad summer upside.


The following is somewhat stomach churning to watch.... much like this market.