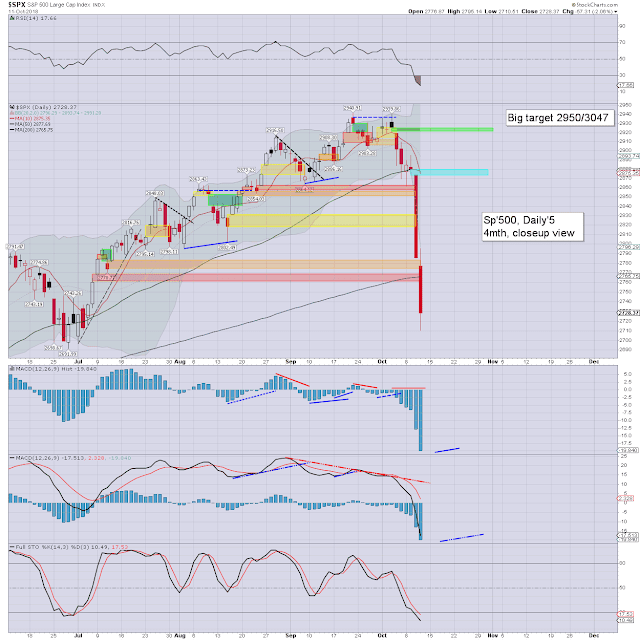 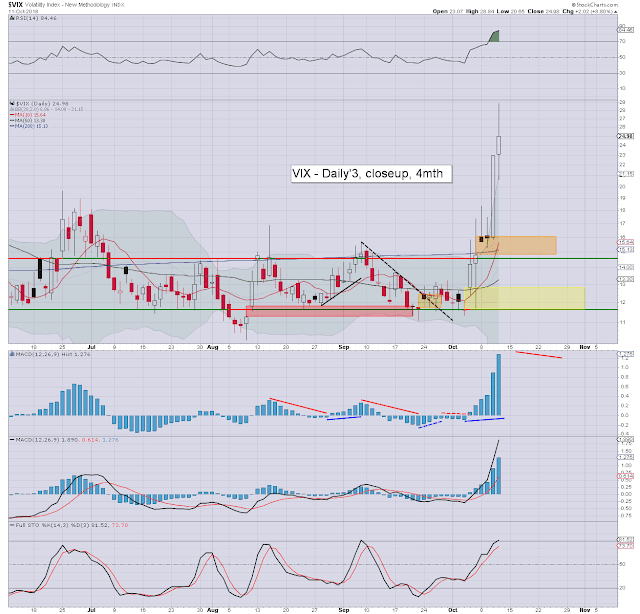 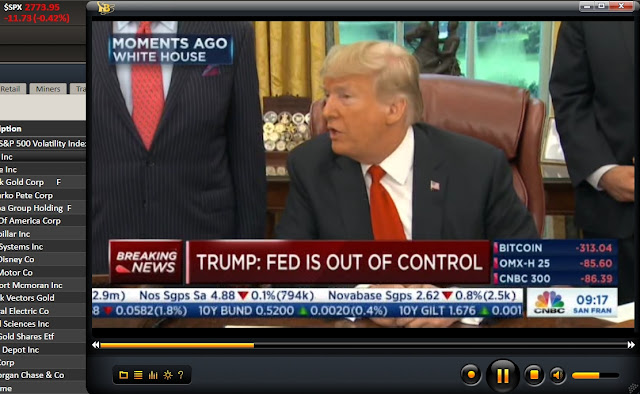 This sort of talk from the US President isn't going to help inspire broader capital market confidence. 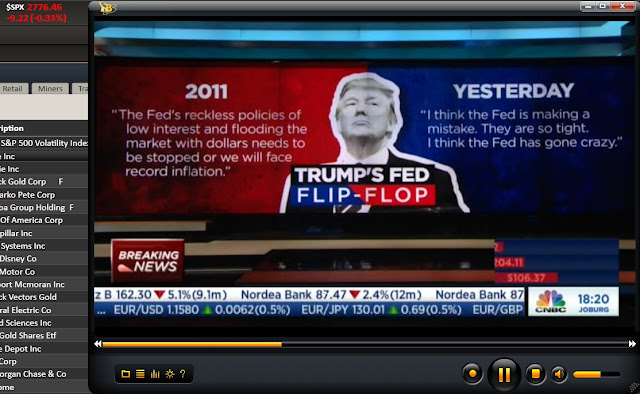 Its notable that Trump has also noted that whilst he doesn't like higher rates, he acknowledges that the savers have been hard hit since 2008. I will merely add that whilst yours truly is no fan of those at Print Central, I will hope that Powell and the other governors just ignore such Presidential complaints... and keep on raising rates into/across 2019.
-

Whilst I understand most of you will be entirely focused on the US market, I'm trying to also keep in mind the grander picture.. via other world markets. 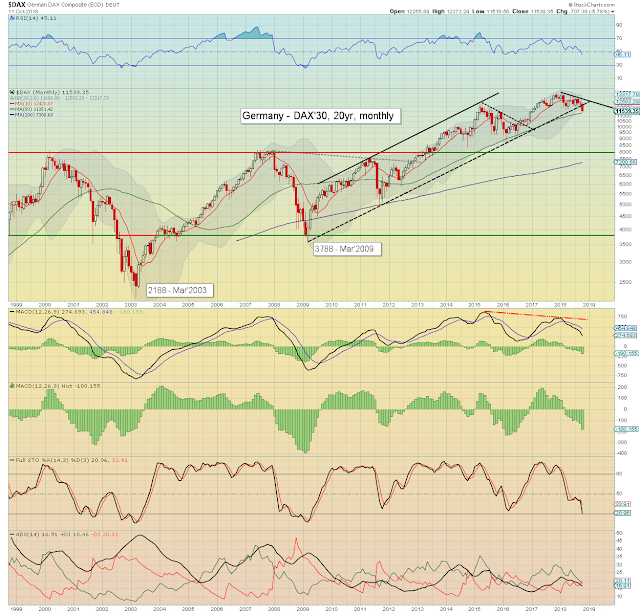 The DAX is currently -5.8% at 11539. This is seriously ugly, and right now, its my biggest concern for world equities. The break of l/t trend from 2009 is not to be dismissed lightly. 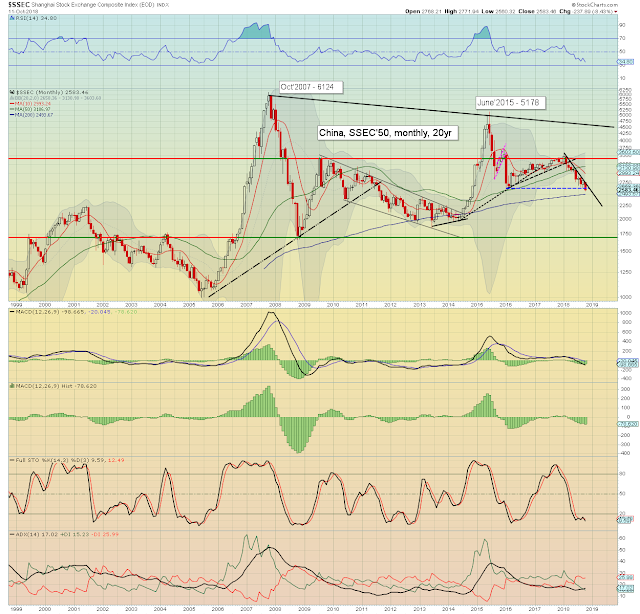 How both of these markets settle the month is arguably very important indeed. Its difficult to see the US market able to see renewed and sustained upside into 2019, if the DAX is imploding toward 8k. Something to consider... for the rest of the month.