A bullish end to November 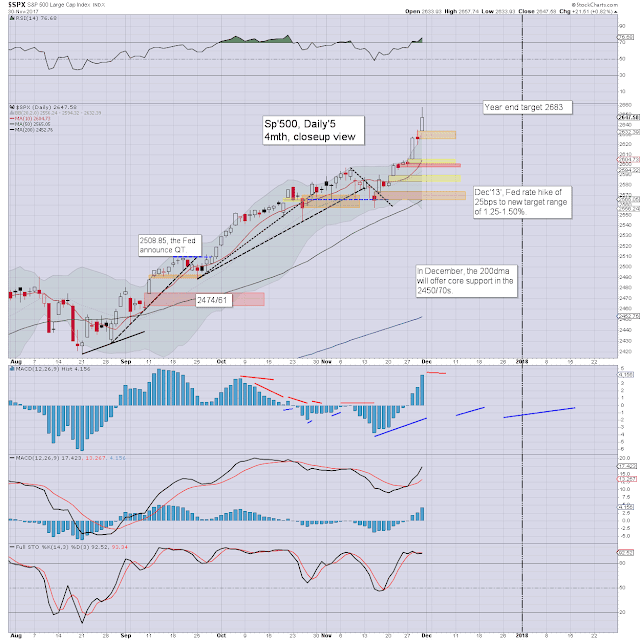 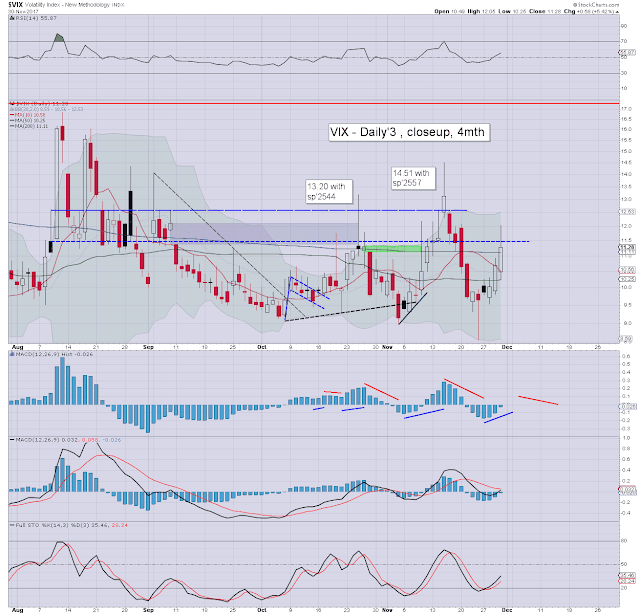 US equities opened moderately higher, and built rather significant gains into the afternoon, with a quintet of index historic highs: Dow, sp, nyse comp', R2K, and the Transports. There was some latter day cooling from sp'2657 to '41, but having climbed 100pts across 11 trading days, it was a bullish end to the month.

Despite equities breaking new highs, the VIX actually continued to claw upward, seeing an intra high of 12.05, and settling in the low 11s. It was notably the 5th daily gain of the past 6 sessions.

We have five downside gaps in the sp'500, and normally those could be expected to fill. However, there are very decisive bullish breakouts in a number of key stocks, and its suggestive we won't even retrace to the 2600 threshold in the immediate term. More broadly, the 2700s are now a viable target before year end.

I recognise some will deem recent price action 'Euphoria', and will call (yet another) mid/long term top, but I'd argue they have no perspective, nor seem aware of price structure in the US or any other world equity market. 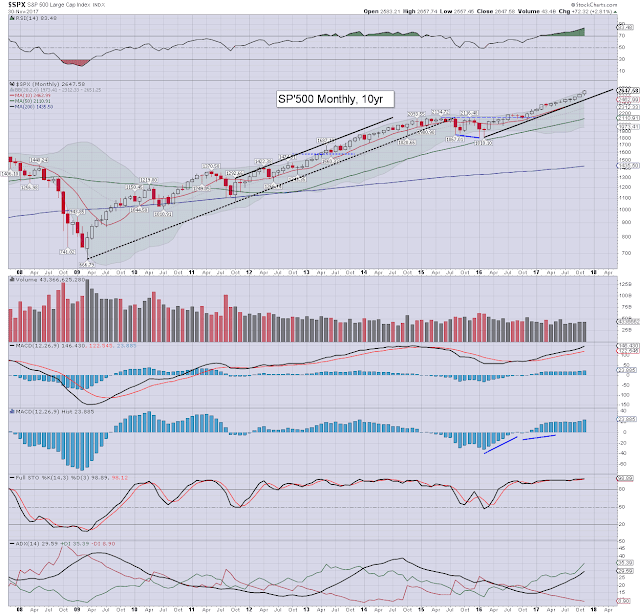 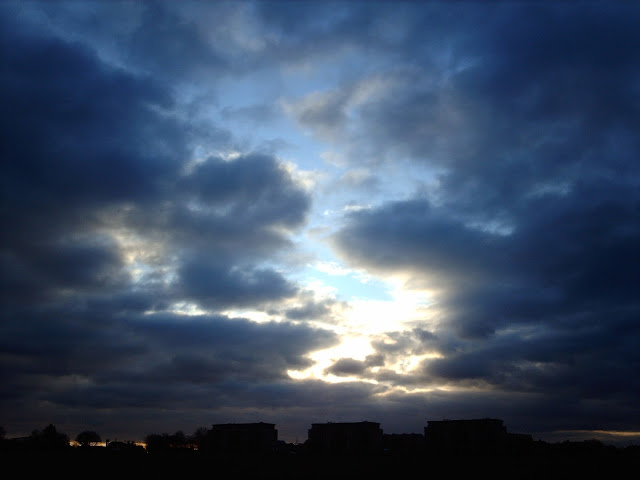 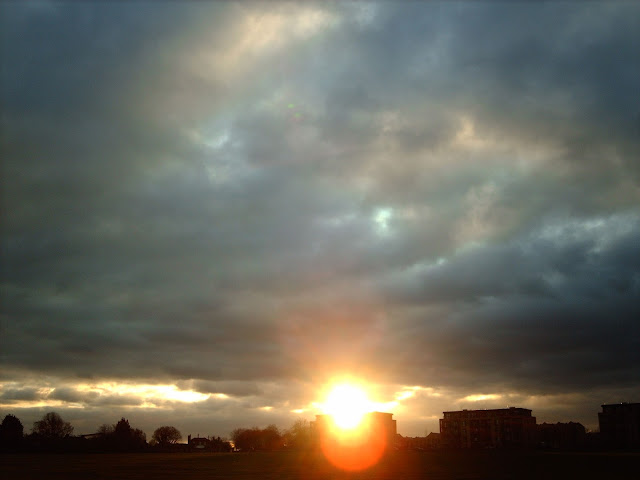 ... and that is how November settled in my part of the world.