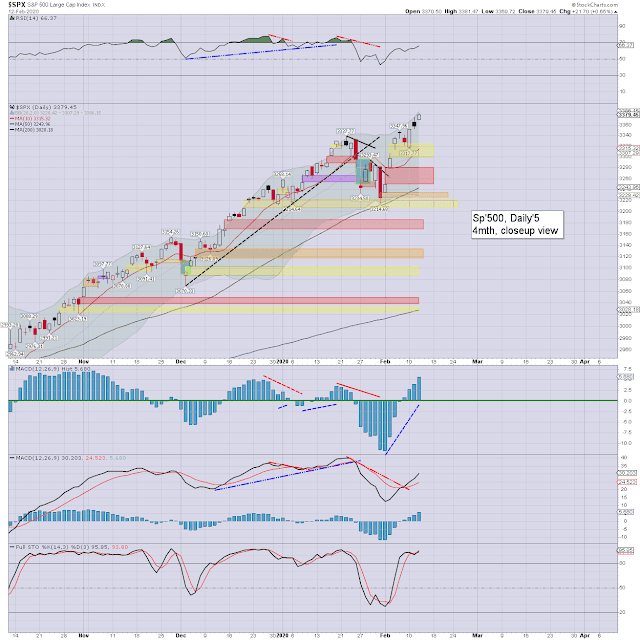 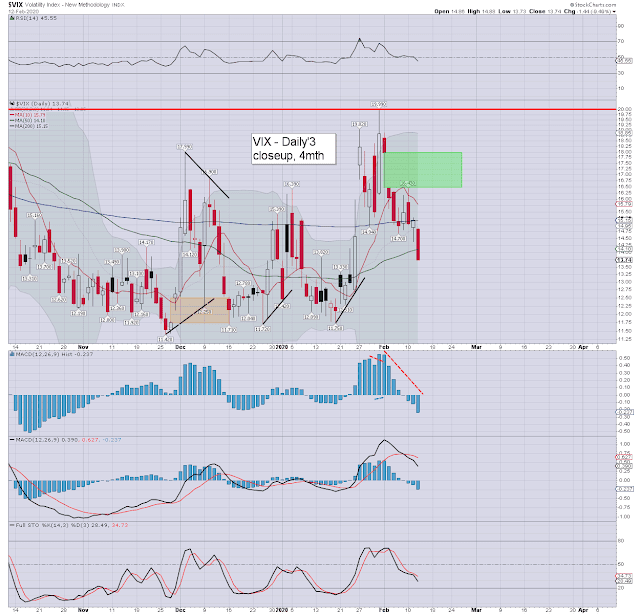 US equities opened moderately higher, with the SPX breaking a fractional new historic high of 3377.

Powell appeared before the US Senate to spout more lies and deceptions... 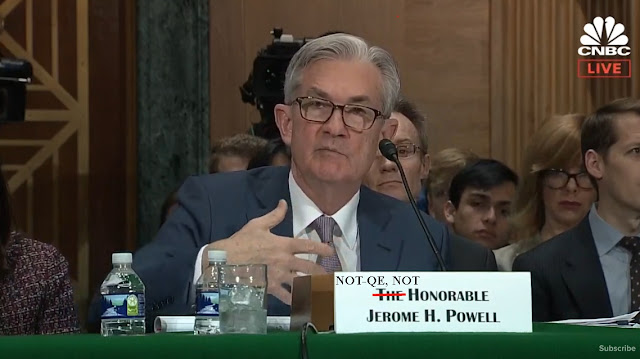 If you think I'm unfair, I refer you to the Fed's balance sheet (see yesterday's post), with a roughly $400bn increase since last summer, but an increase which Powell deems as 'not-QE'.


London has seen its first official case of the Corona virus, taking the UK total to nine. Not surprisingly, the case was from someone flying in from China. For now, yours truly is not concerned.. unless the UK cases total >500.

Whilst the western numbers can be accepted, the China data is to be seen as intentional under-estimates. Its become clear even a positive test to Corona in China will no longer be counted, if the person is deemed as 'asymptomatic'. Communists.... being.... communists.
--

My day would be significantly improved if I had a baby Panda. Could one be trained to do my accounts, or use a Bloomberg terminal?
--