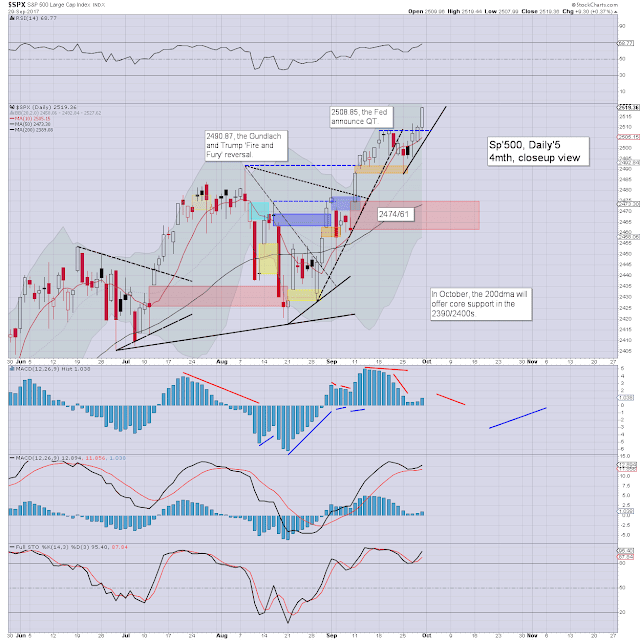 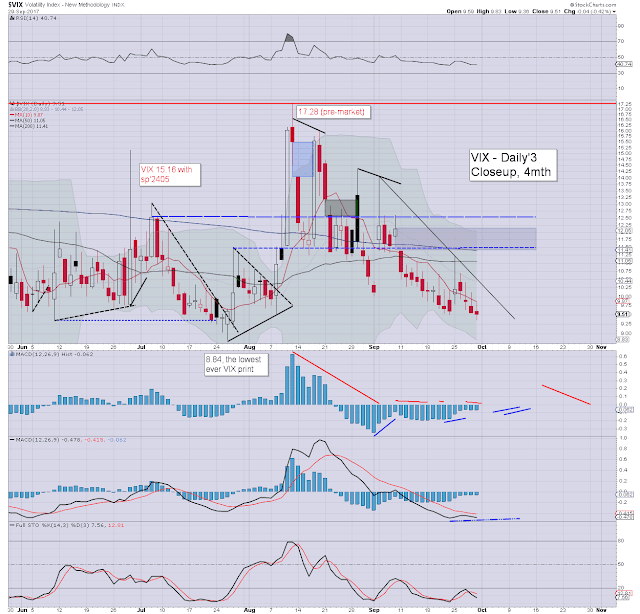 US equities opened in fractional chop mode, but soon reverted back to algo-bot upward melt. There was a quintet of index highs: sp, nasdaq comp, nyse comp, r2k, and the trans. The only index that missed out was the Dow, held back by CVX, XOM, MRK, and NKE.

Volatility was itself subdued, breaking a new multi-week low, settling in the mid 9s.
-- 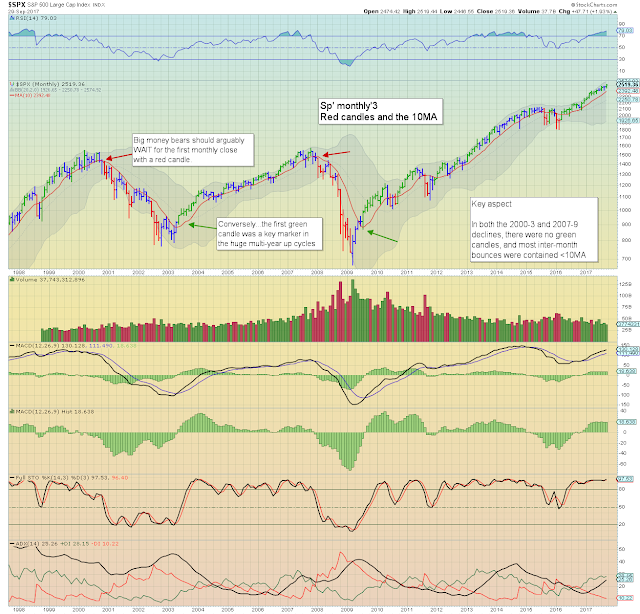 A sixth consecutive net monthly gain, some 126pts (5%) above the key 10MA. A bearish monthly close (<10MA) seems very unlikely for the remainder of the year. Indeed, the original year end target (as published in January) of 2683 remains on track. To reach target will argaubly require WTIC $55/60 for energy stocks, and one further rate hike to inspire the financials.
--


Highly recommended presentation, for those with an interest in the future!

The plan for Mars is ambitious, but its technically viable. The secondary issue of using the same rockets for travel around Earth is almost as exciting. Whatever you might think of Tesla, the CEO - Musk, is a visionary, and we can never have enough of those.
-- 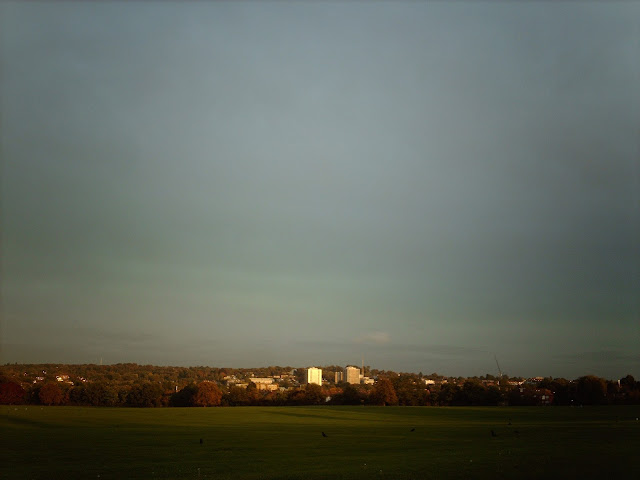 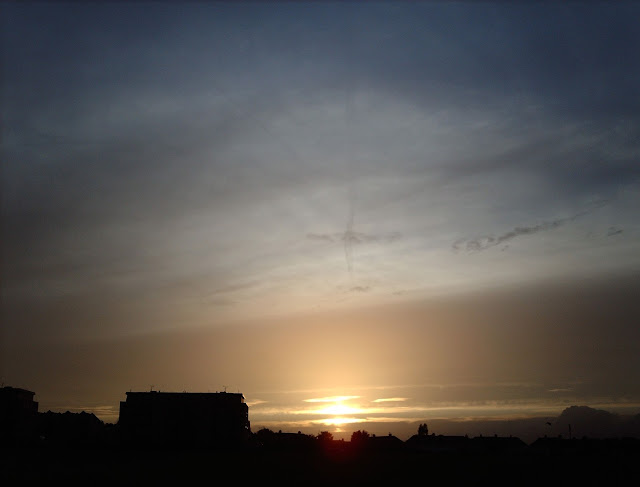 *the weekend post will appear Sat'12pm EST, and will detail the World monthly indexes.
Posted by Trading Sunset at 21:28:00
Email ThisBlogThis!Share to TwitterShare to FacebookShare to Pinterest
Newer Posts Older Posts Home
Subscribe to: Posts (Atom)