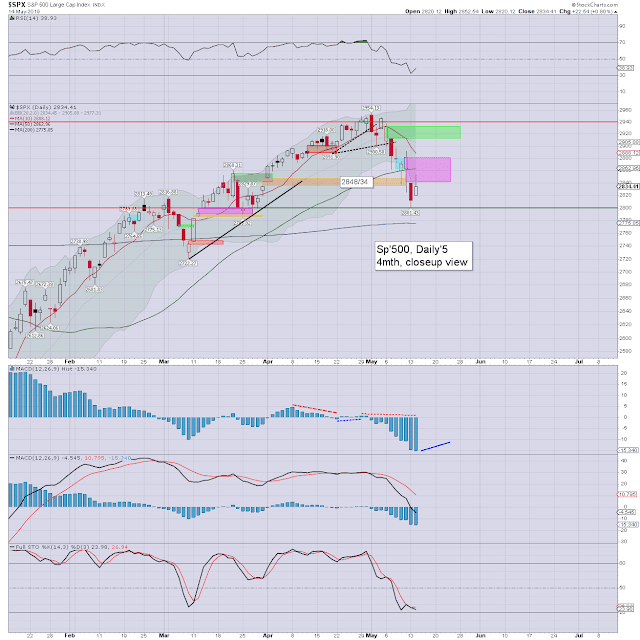 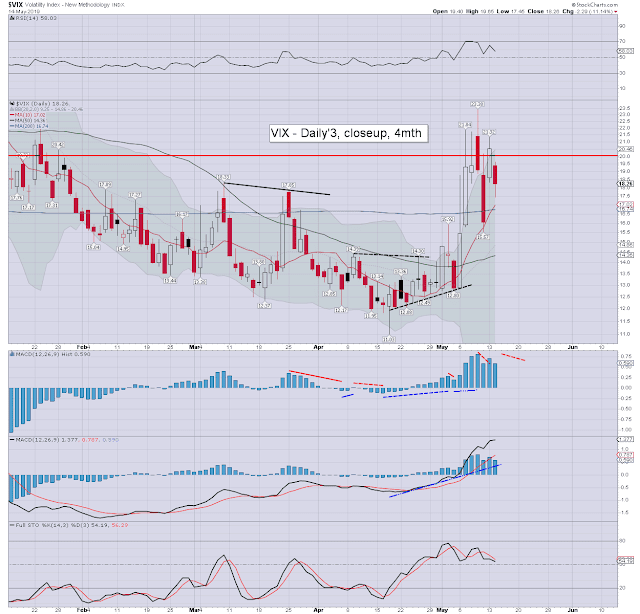 Tuesday opened moderately higher, but the gains were pretty shaky, and some stocks even turned briefly red. The morning saw increasing strength, with the market building very significant gains into the afternoon. The late afternoon saw some distinct cooling from 2852 to settle at 2834.

Here in the UK, as we're still part of the EU, yours truly will get to vote in another European election. The following arrived this morning from Change UK... 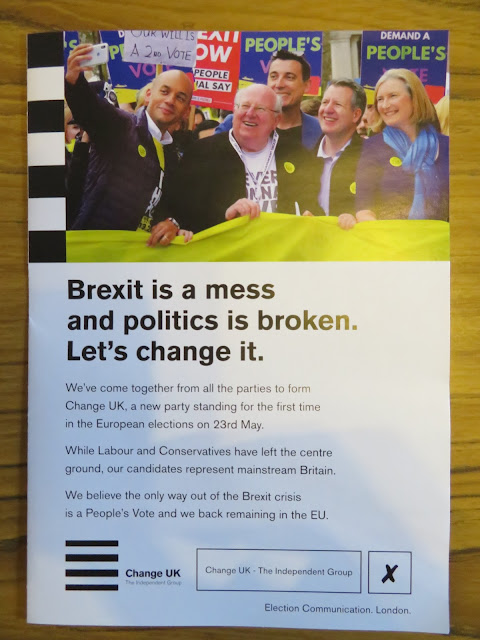 It shall forever remain ironic that all three of the main UK political parties campaigned against BREXIT in 2016. They sure didn't like the result, and did not follow through with exiting the EU in March 2019, as they repeatedly promised. Change UK is spearheading a push to see a secondary vote.... which I do see probable. A secondary vote would see the UK populace vote against any deal to leave.
--

With NASA stating a pretty clear 'we are going...'

(voice-over by none other than Capt' Kirk.. aka.. Shatner). 2024 really isn't that far away. Between now and then, a great many launches from (amongst a fair number of others) NASA, SpaceX, Blue Origin, Ariannespace, India, even Israel.
--