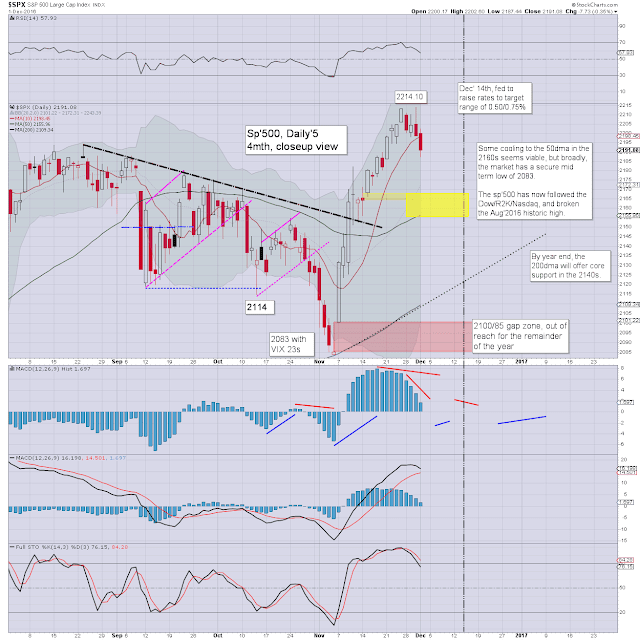 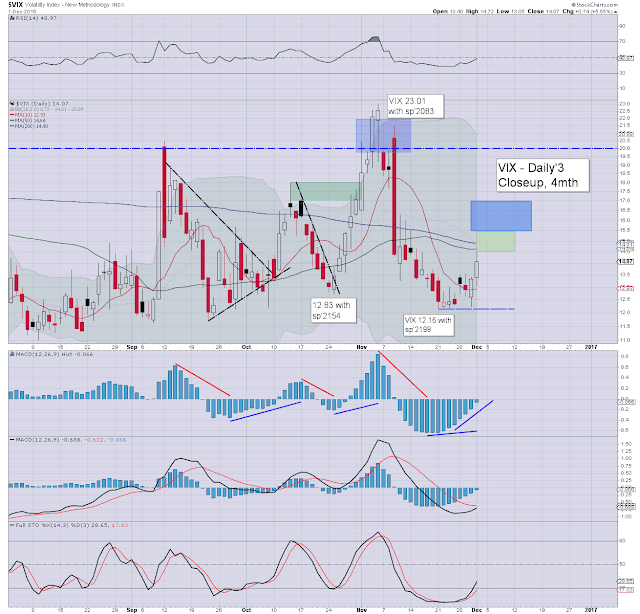 It was another moderately mixed day in equity land, with the sp' settling moderately lower for a second consecutive day. There was notable weakness in the Nasdaq comp', which has now cooled almost 3% from the recent historic high of 5403.

Note the equity and VIX MACD cycles... they are respectively set for a bearish and bullish cross at the Friday open. 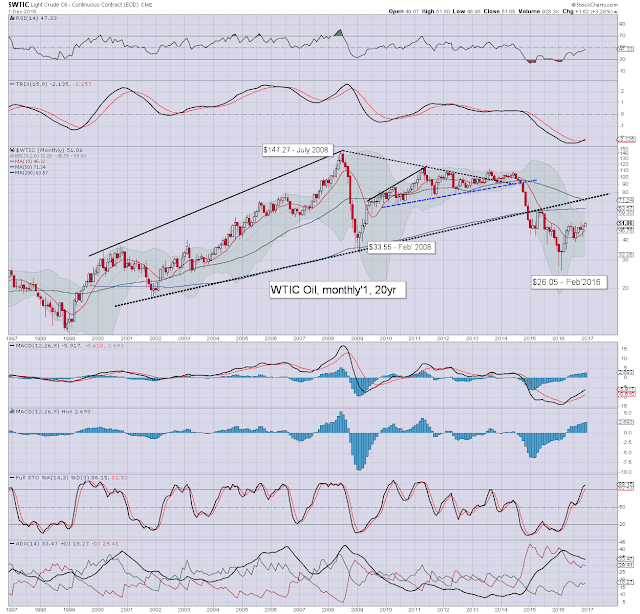