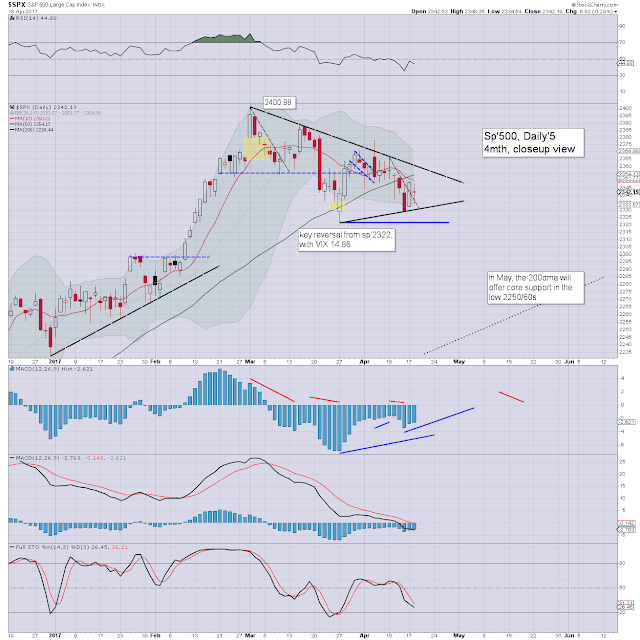 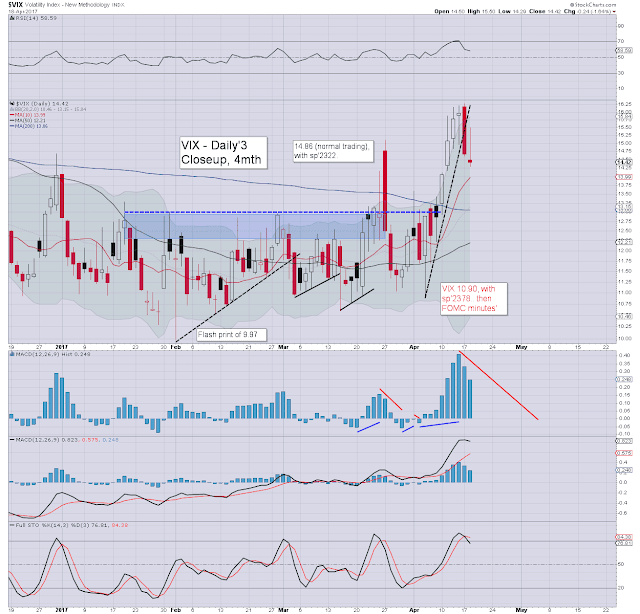 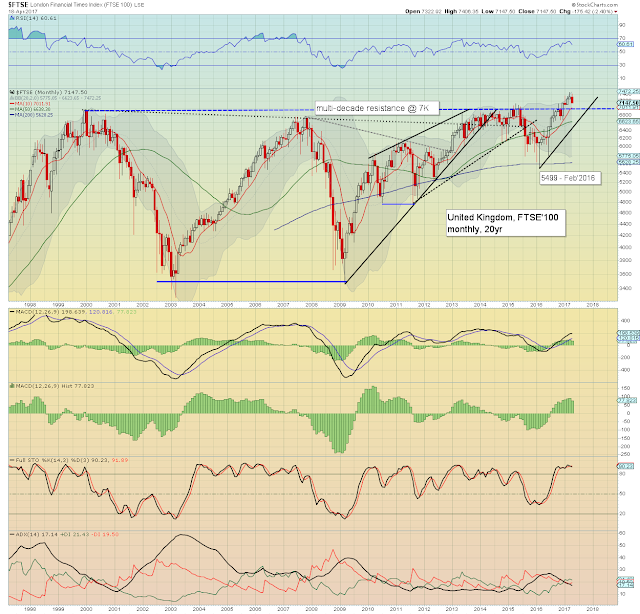 *I'm not suggesting May is on the level of a Sith Lord, but her voting pattern across the last decade is pretty dark sided.
Posted by Trading Sunset at 00:00:00
Email ThisBlogThis!Share to TwitterShare to FacebookShare to Pinterest
Newer Posts Older Posts Home
Subscribe to: Posts (Atom)