Swings ahead of the FOMC 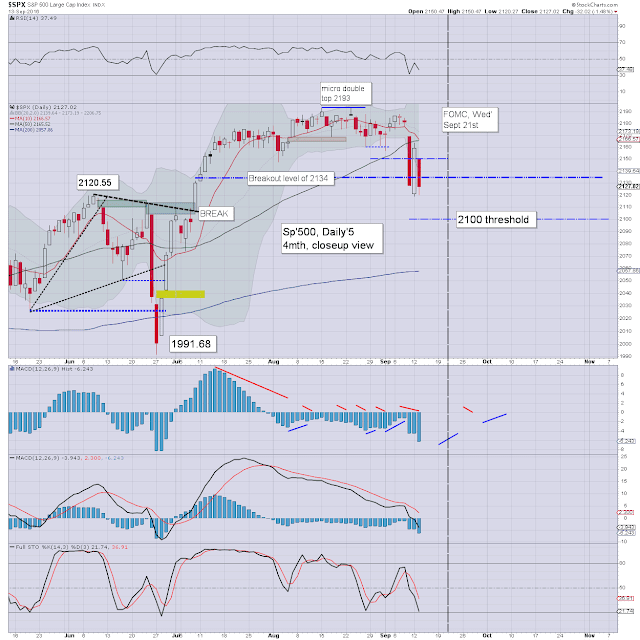 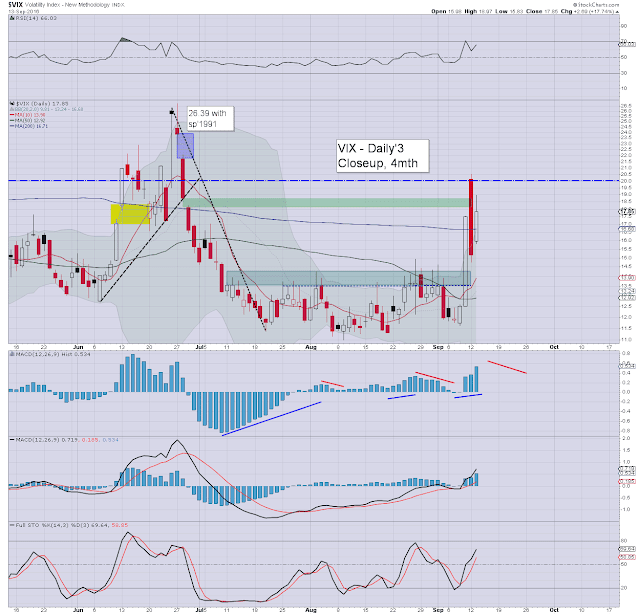 Things certainly remain a little wild. After two months of micro chop... now we get 3 consecutive days of rather powerful price action.

Each day closer to the FOMC announcement, the market will be more inclined to be subdued. Yet... Thurs/Friday will see a wheel barrow of econ-data, and Friday itself is a quad-opex.. which by definition would likely see increased vol' and price action.

So.. its a bit of a messy picture. Things will get simpler once the FOMC is out of the way. Soon after of course... Q3 earnings.

It never ends, does it?