The dash to trash 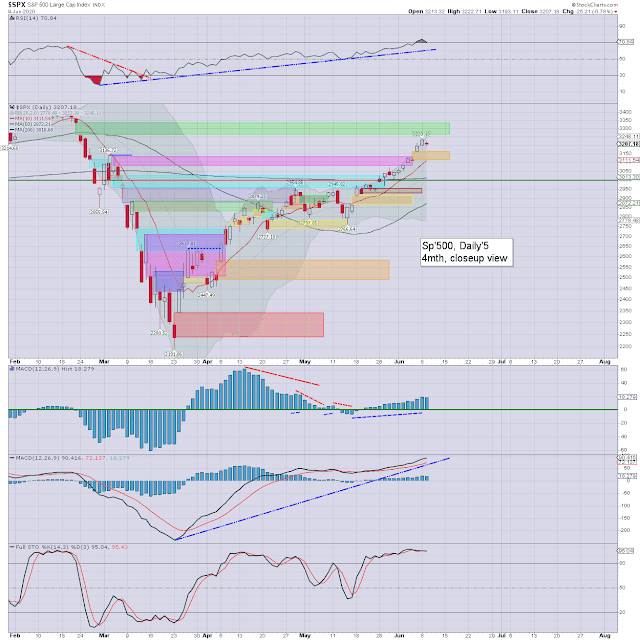 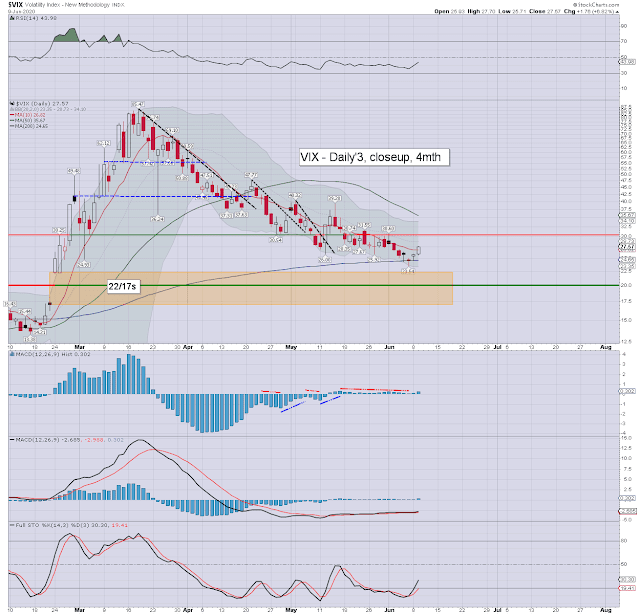 Meanwhile, the US President appeared in pre-market...

Somewhat surprisingly, there was no comment (before the close), noting the Nasdaq did break >10K.

The afternoon saw a recovery to sp'3222, but with a little closing hour cooling.


The dash to trash

The past few weeks have seen an increasing interest in highly speculative stocks. This movement, the 'dash to trash' is not a healthy sign. Some are arguing it is indirectly linked to the lockdown, with more retail amateurs having the time to day/swing trade. Further, there is also an element of desperation, in the newly jobless trying to make some money.

Key stocks...
-Luckin Coffee, a company which was a fraud since the May 2019 IPO. Set to be delisted late  June/July.
-Chesapeake Energy, a mountain of debt, still set to implode, as its resource - Nat' gas, remains broadly subdued <$2.00.
-Hertz, a company that has recently filed for bankruptcy.
-Transocean, long term horror, and it remains difficult to see this one surviving. I'd expect Schlumberger to pick up the pieces, for cents on the dollar. 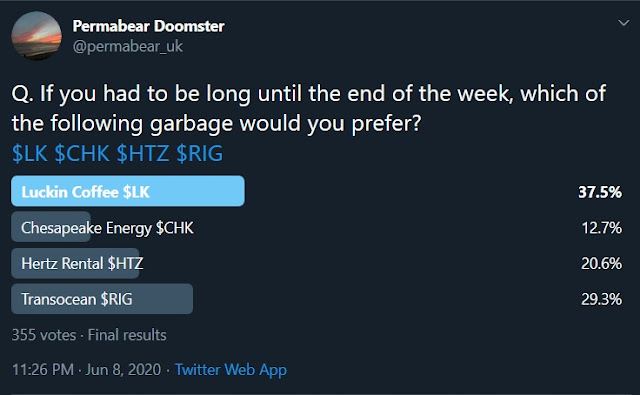 Of the four, I'd have chosen LK, but that company is to be seen as tier'1 communist garbage. As I often say, there is a lot to be said for a big and boring Dow component.
--