Straight into the garbage 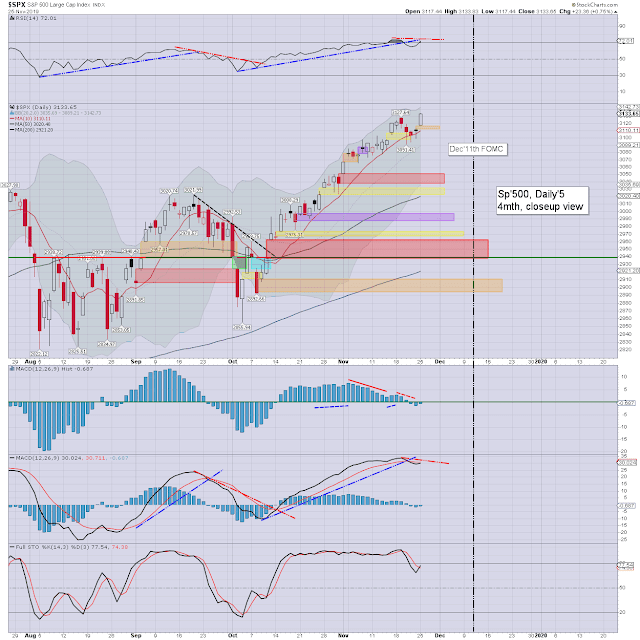 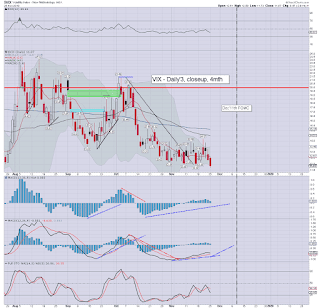 US equities opened moderately higher, and it was enough to generate new historic highs in the SPX and Nasdaq comp'.

-
Volatility remained subdued, with the VIX settling -3.8% at 11.87. The s/t cyclical setup favours a cooling wave ahead of the Thanksgiving break.


Straight into the garbage 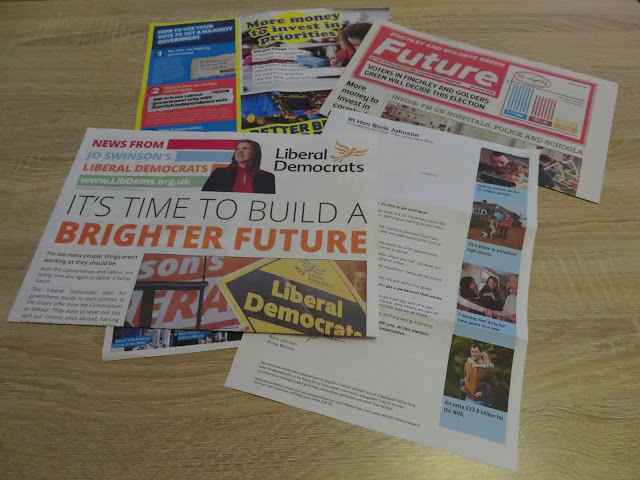 Some comedy from the Conservative (coalition ruling) party... 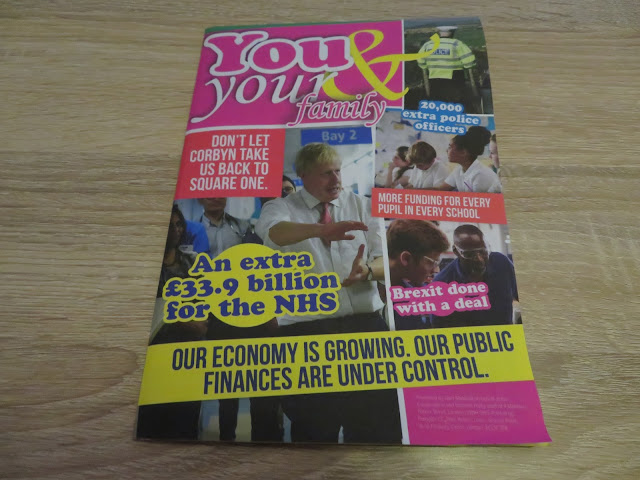 The truth is that the UK economy has been borderline recession for some years. Public finances are a disaster, with monstrous fiscal deficits since 2008. Many in the UK will recognise that the Conservatives touting higher spending promises on healthcare and policing is grossly hypocritical... not that Labour or the Liberal Democrats have any better ideas.