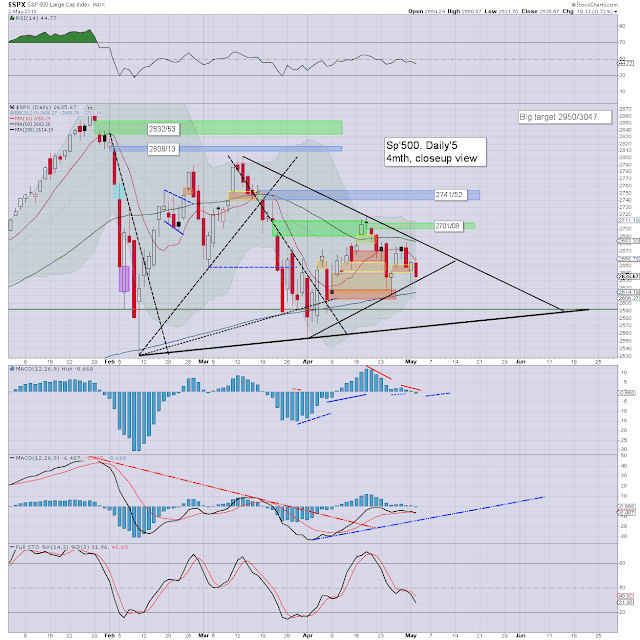 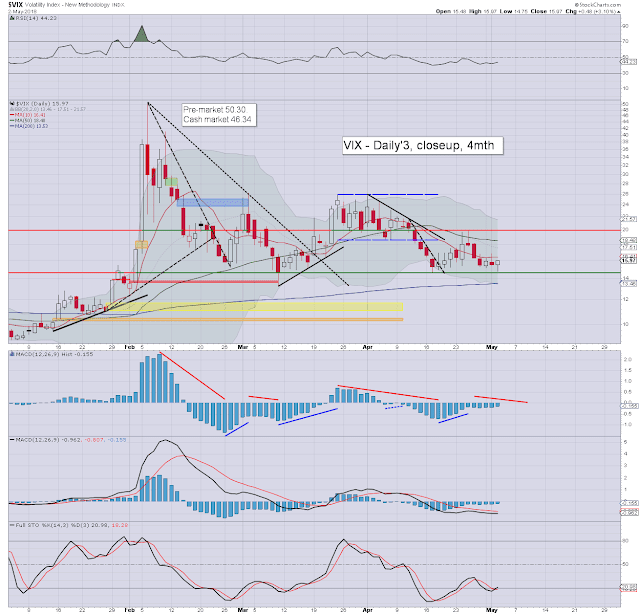 US equities opened a little weak, and then saw minor chop into the afternoon, when we had the non-event of the fomc announcement. There was some distinct weakness from a micro spike of 2660, and settling moderately weak. S/t outlook remains bullish into the low 2700s, where there is major trend resistance. The most optimistic outlook is for the 2950/3047 zone, before seeing a larger intermediate or even long term retrace. I recognise that looks overly bullish, but the m/t bullish trend from early 2016 remains intact.

Volatility was once again subdued, and despite a late afternoon equity downswing, the VIX only settled a little higher in the upper 15s.
-- 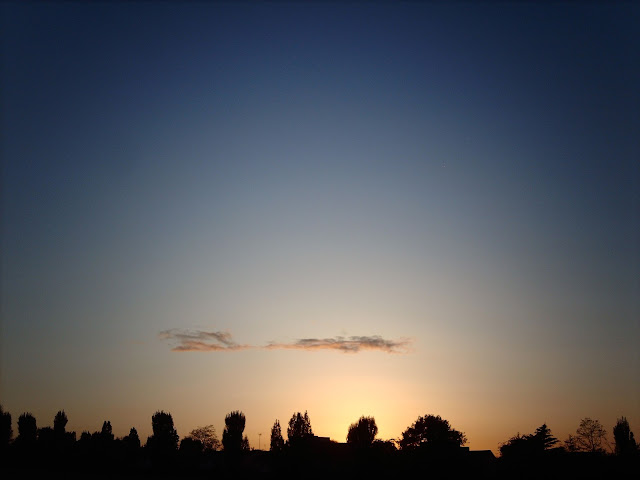