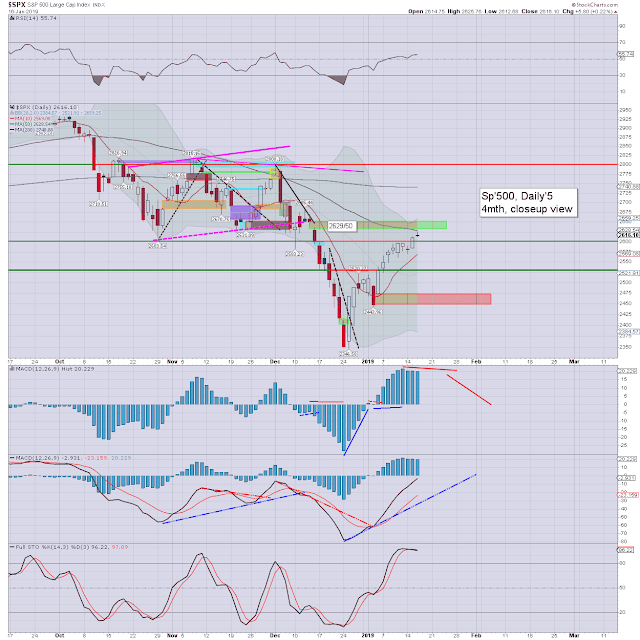 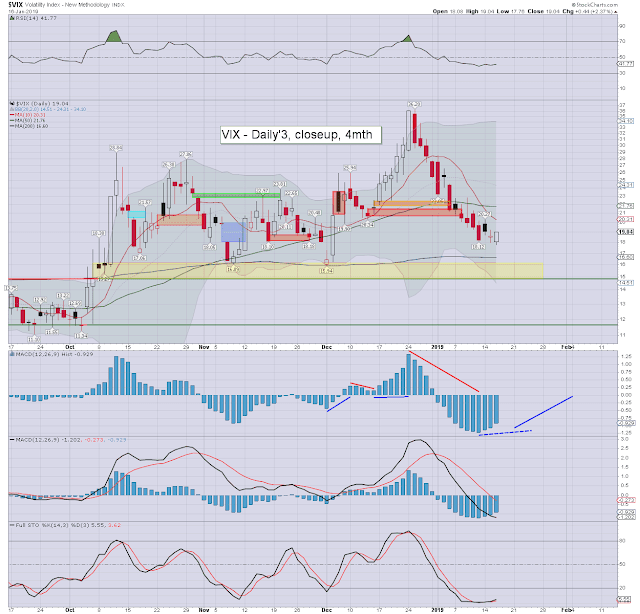 US equities opened a little higher, and battled upward to 2623, and then went into chop mode.. which continued into the afternoon.


Meanwhile, It was another day of political turmoil within the UK.

Whilst the UK government survived the no confidence vote by 325 to 306, it does nothing to solve the underlying BREXIT crisis. The UK govt' remain unable to pass any legislation for some kind of UK-EU deal.

As things are, it would seem that BREXIT (scheduled March 29th) will be delayed, regardless of whether there is a general election before end March or not

Finally, it still would appear that Corbyn - leader of the Labour Party, appears on track to be the next PM... whenever the next election might be. 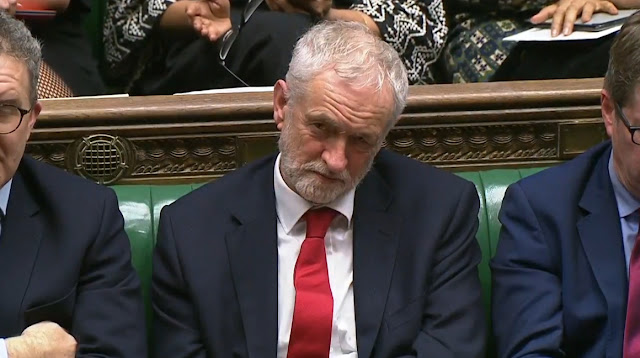 ... and thats all I've got to say about that.
--
Extra charts in AH (usually around 7pm EST) @ https://twitter.com/permabear_uk