Strength into the long weekend 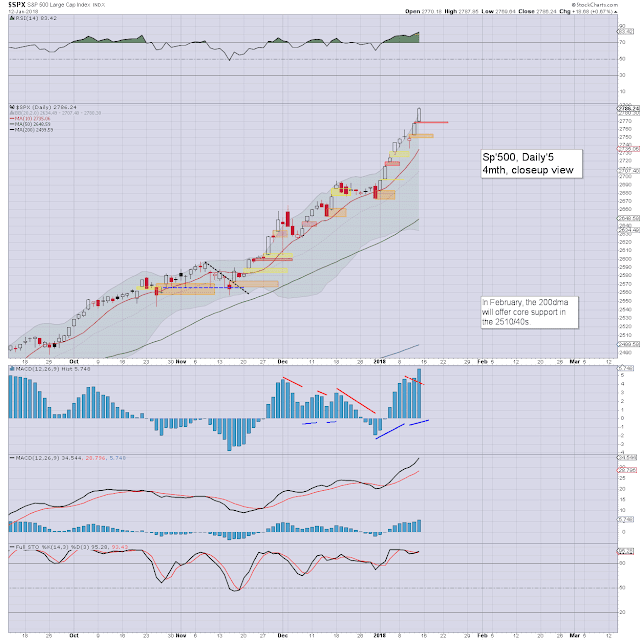 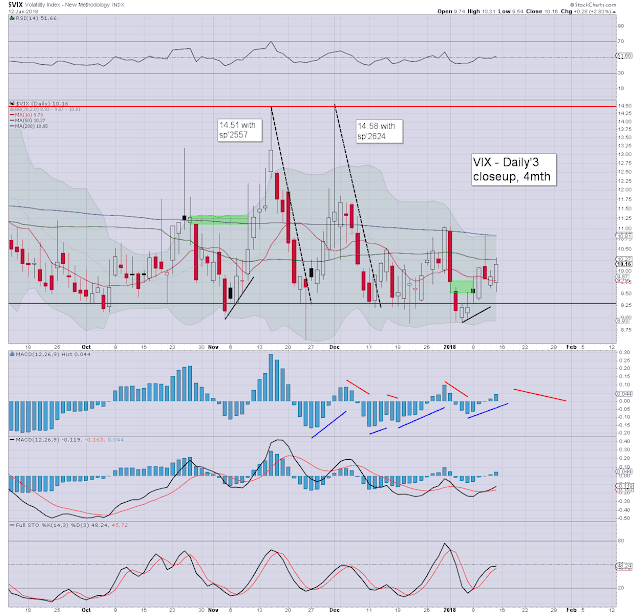 US equities opened a little higher, and once again, built gains into the afternoon, and breaking new historic highs in the closing hour. All six of the main US indexes broke new historic highs today, which is indeed an aspect of the 'new normal'.

VIX settled higher for a second day, and notably the 6th day of 7, but whether its VIX 8s, 9, 10s, or even the 11s, its all to be seen as 'minor noise' at such levels. Any significant/sustained VIX >20 looks out of range until the market has at least climbed to the sp'2950/3047 in late spring/early summer.

Goodnight from London
--
*the weekend post will appear Sat'12pm EST, and will detail the US equity indexes
--