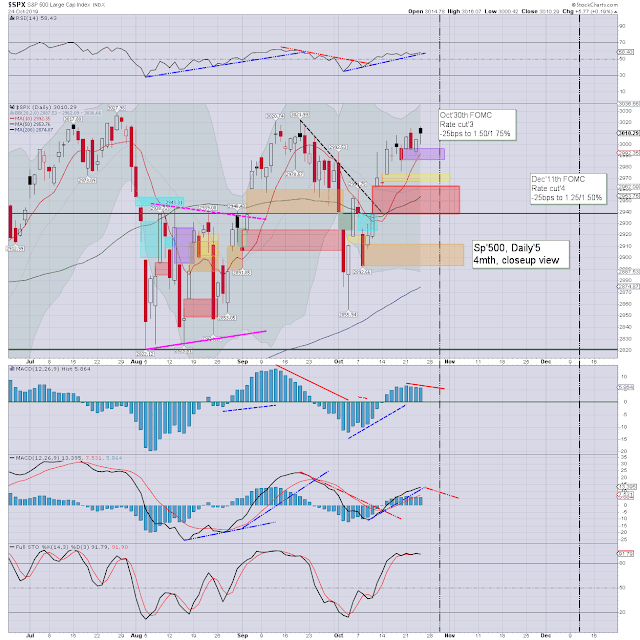 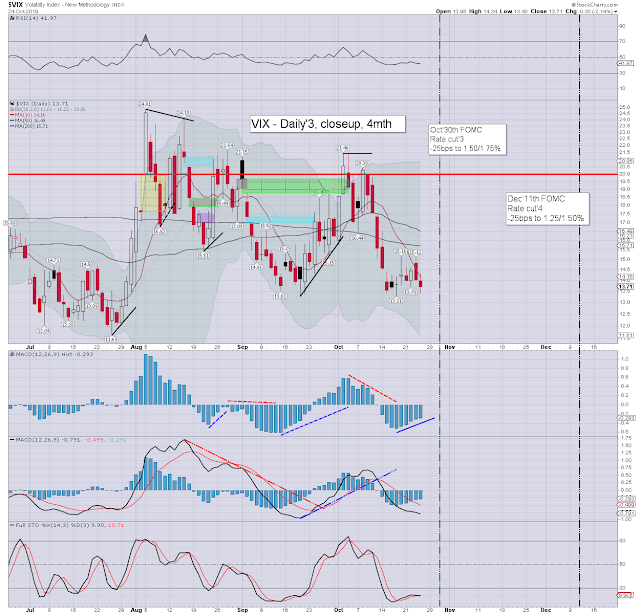 US equities opened on a positive note, but the gains were shaky right from the open.

In early morning, yours truly noted...

Trump took the first swipe at Print Central in some weeks. Indeed, it would seem that Trump does not realise that the Fed has already spun up the printers.
-

The afternoon saw further minor chop, leaning upward into the close to settle at 3010, but notably under the opening high of 3016. Volatility remained subdued, with the VIX settling -2.1% at 13.71. S/t outlook still offers significant downside to tag/fill four gaps to 2911/2893.


Today saw the President of the ECB - Mario Draghi, host his last meeting and press conf'. One of the media hacks asked about his legacy, with his response to "never give up". Whilst I can respect that sentiment, Draghi leaves behind a trail of horror. 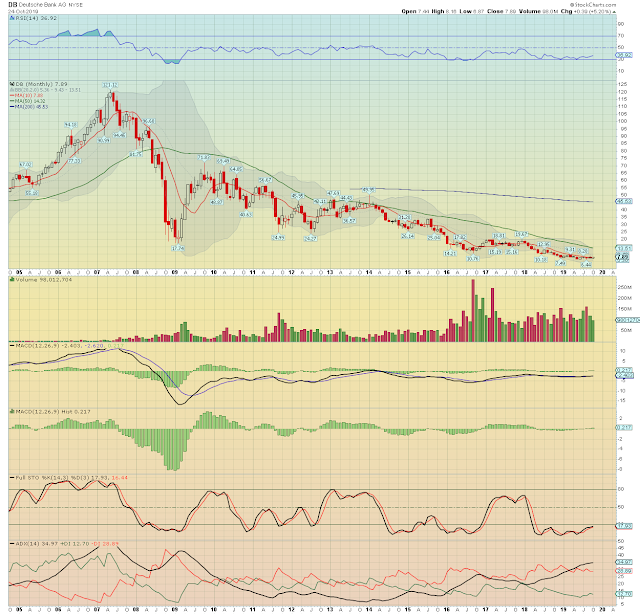 I could highlight many other European financials, most of which have been ground to dust across the past eight years. Negative rates are a poison to the financials, and it remains the height of irony, that the institution tasked to protect the European economy, has consistently harmed it.

I will close on the note that whilst the current mainstream media hacks continue to pander and fawn to the central banks, the financial historians of the 22nd century won't be so lenient.
-- 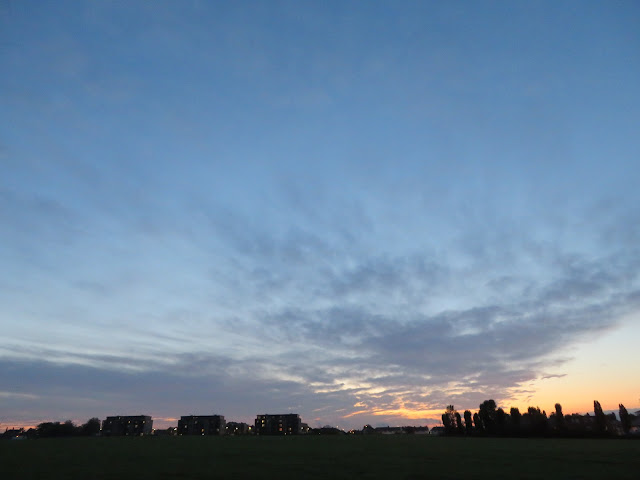