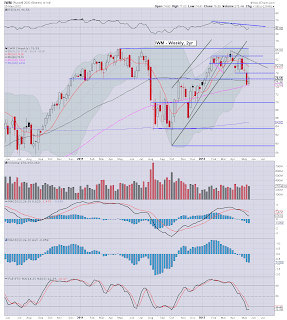 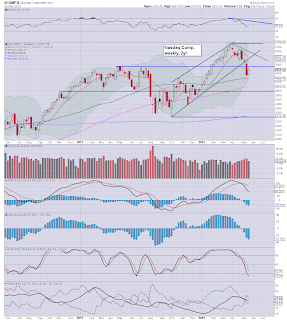 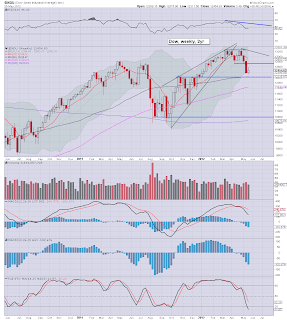 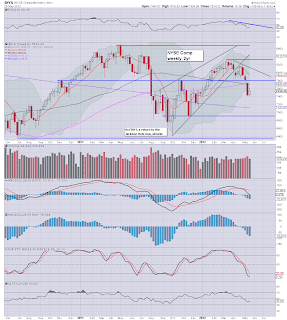 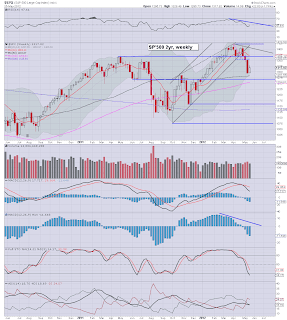 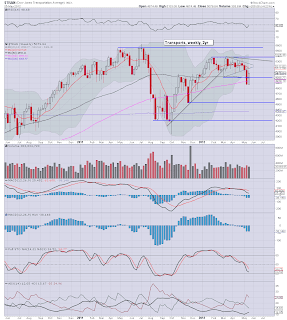 Later on Sunday, an update on the most important cycle of all...the monthly index cycle.
Posted by Trading Sunset at 19:33:00
Email ThisBlogThis!Share to TwitterShare to FacebookShare to Pinterest

A relatively weak market bounce this week for the bulls of +1.7%. The daily charts are presenting very clear bear flags on all indexes, and are suggestive of much lower levels by the end of next week. 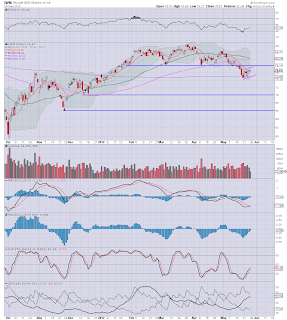 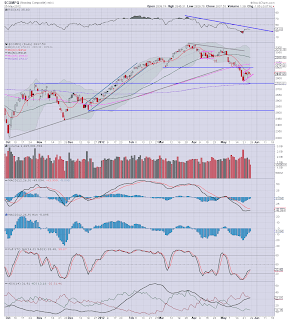 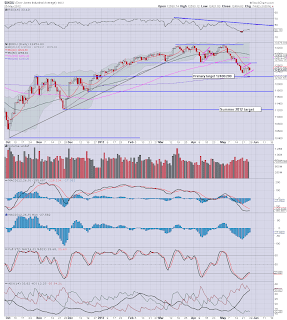 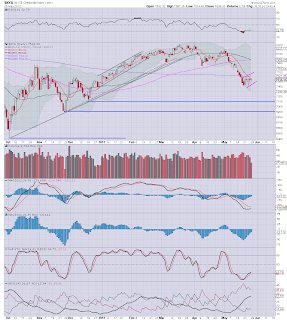 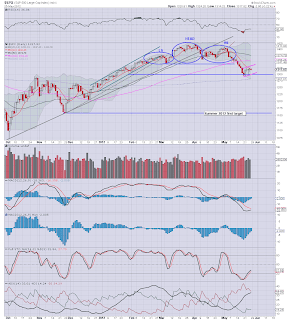 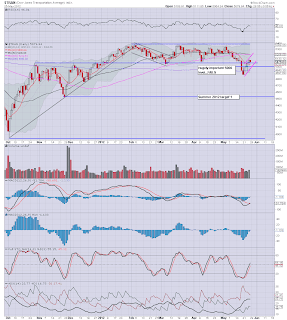 All indexes are presenting classic bear flags (pink). It would appear the market is attempting/coiling up for a move to the lows from last December - aka, SP'1225/00. I suppose thats feasible by the end of next week if we finally see at least 2 major capitulation days (SP -35/40pts), and where the VIX can break into the low 30s.

Well thats it for today and this week. Across the 3 day weekend, I'll post the usual updates on both the weekly and monthly US index cycles.