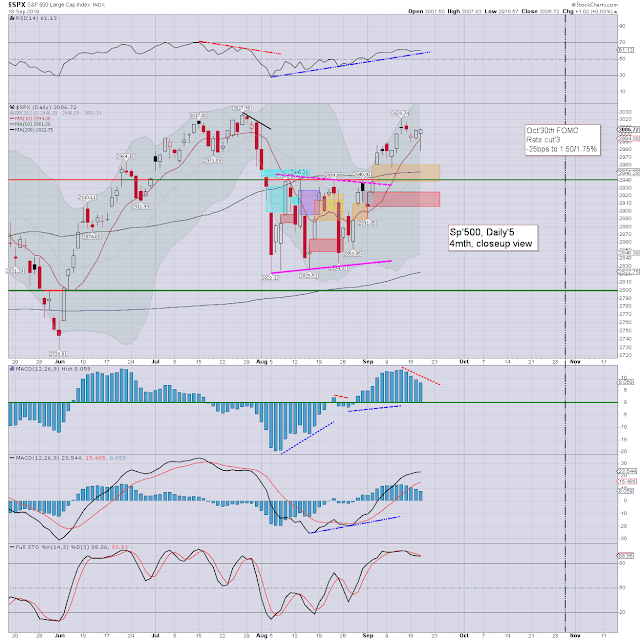 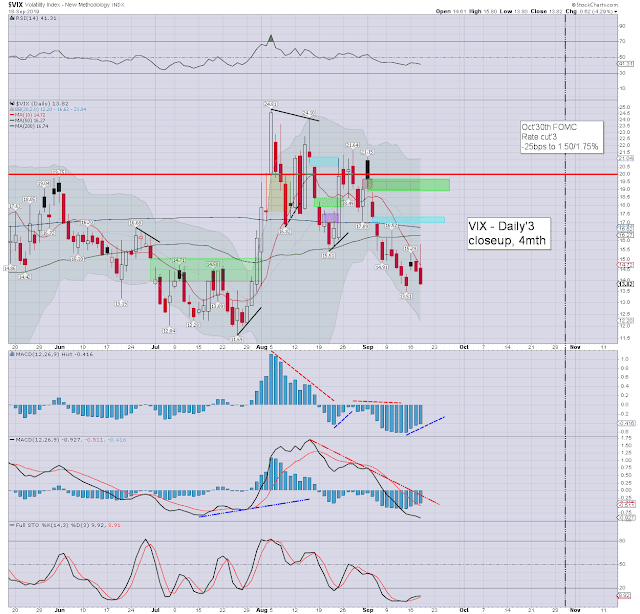 US equities opened on a weak note, and entered a holding pattern into the 2pm FOMC announcement. The 2pm press release saw the usual initial swings both higher and lower, before the market decided to pick a direction and run with it... in today's case... downward.

Schiff responded to that...

--
The late afternoon saw an equity recovery, with the SPX turning fractionally higher.
Volatility picked up, with the VIX spiking to 15.80, but settling -3.4% at 13.95.

Powell stated that the Fed's view on interest rates has significantly changed since the start of the year. Just reflect upon that at the Dec'2018 FOMC, the fed expected 2-3 hikes in 2019. In early January the threats of ending QT began... and here we are... rate cut'2, with another 1-2 to come before year end. 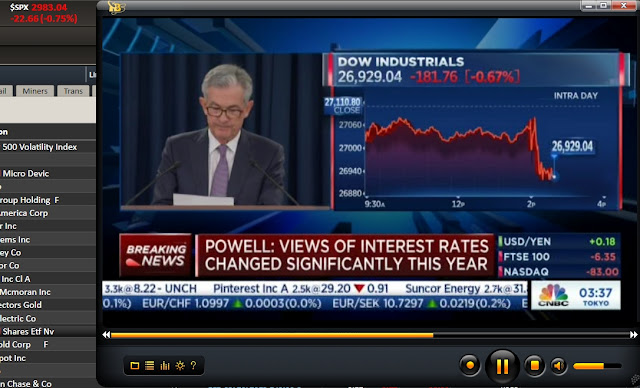 ... and yet we're supposed to put some faith into the following, which is the most ludicrous financial outlook I've seen this year... 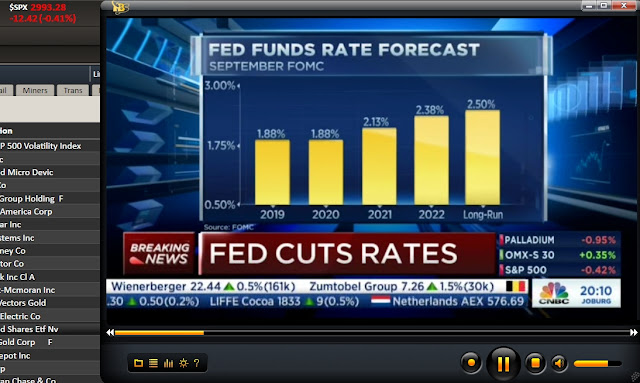 The monetary masters at Print Central, expect rates to remain u/c into year end and across all of 2020, and then begin to rise again in 2021 and into 2022.

I shall merely respond with this...

The scary thing is that I believe the FOMC are serious. They actually believe the garbage outlook they have issued.

The Federal Reserve never saw the last recession coming, and they sure won't see the next one coming, until we're already mired within it. The only issue is when will US rates turn negative, and at what level of rates will QE4 be initiated?
-- 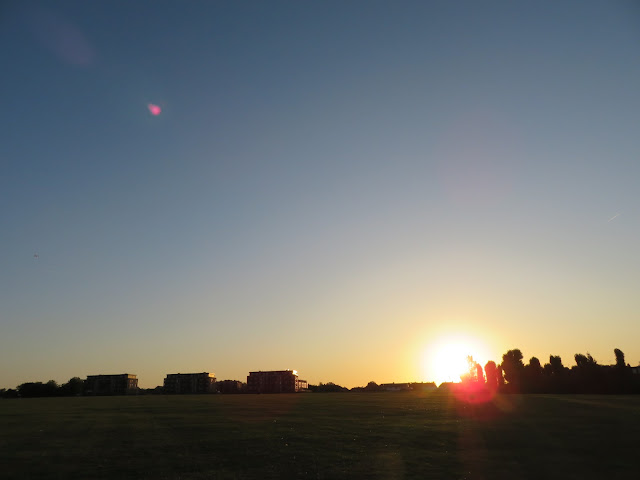 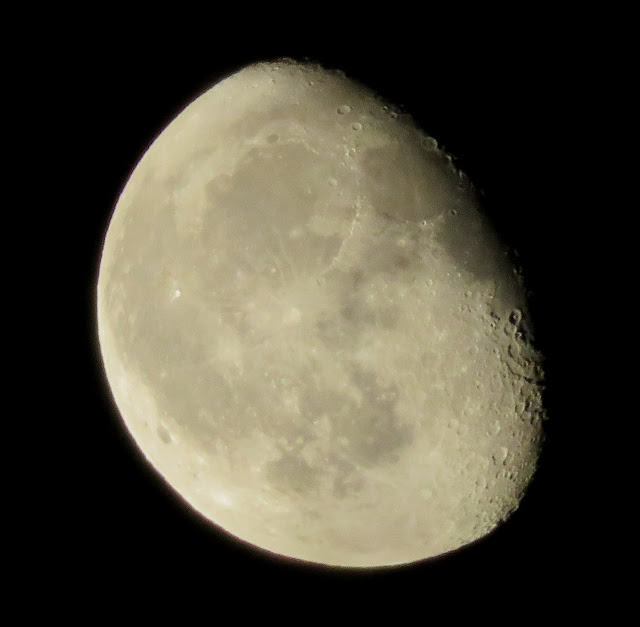