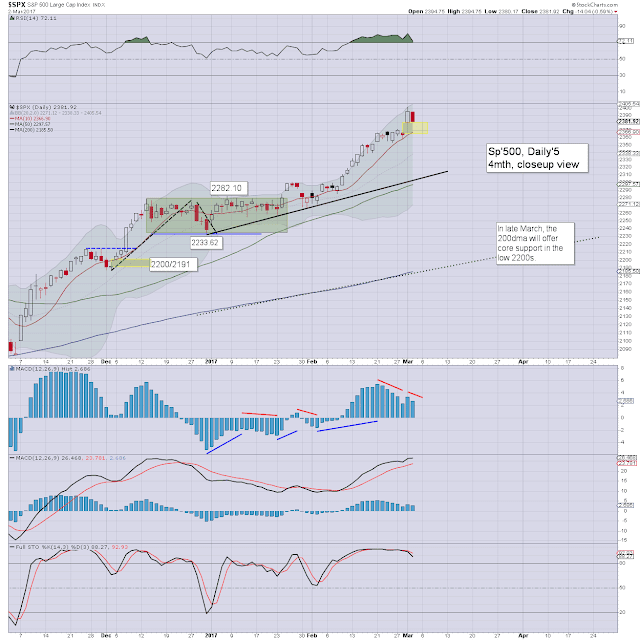 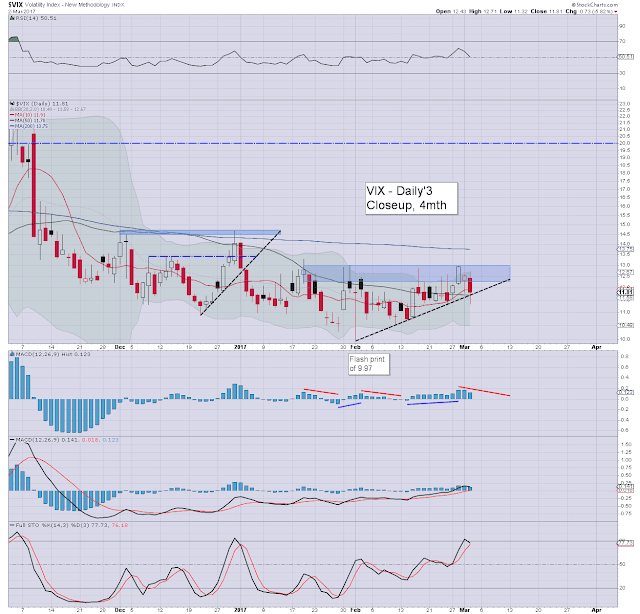 After the powerful Wednesday gains, it was not exactly a surprise to see a moderate retrace. Most notable though... the VIX was also net lower. Its pretty amazing to see the VIX unable to even briefly trade in the low teens. Its unquestionably a sign that the big/serious money has near zero concern of anything in the near term.
--


As for the Avalanche

Dr Doom.. aka.. Mr Faber, has been doing the media circuit lately. He is once again proclaiming economic and equity market doom. Many of his reasons ARE valid... yet.. we ain't in Kansas (or should that be Thailand?) anymore.


Along with many of the old school bearish/doomer crowd, Faber has been unable to adapt. Coming from yours truly of course, that is somewhat ironic, but hey, I have adapted to the new era.

Naturally, Faber hasn't publicly given any specifics... although he has alluded to another 50% collapse.

Does that seem possible to me?  Well yes, but only if we start from much higher up.. .say around sp'3K. On that thought...