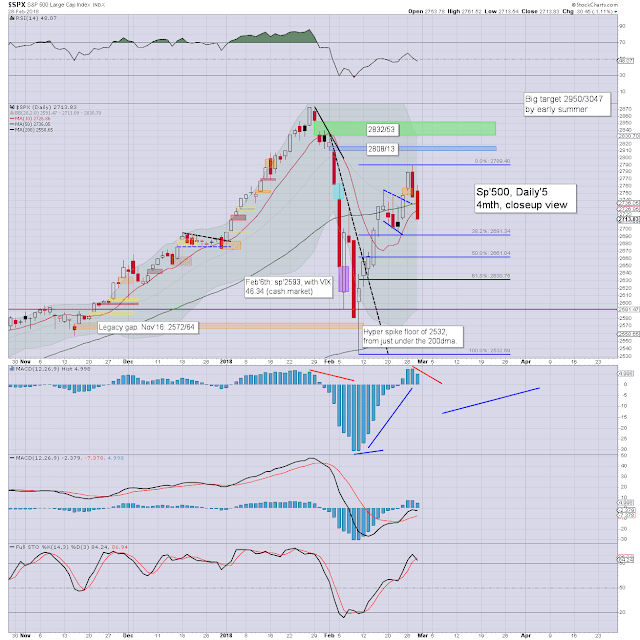 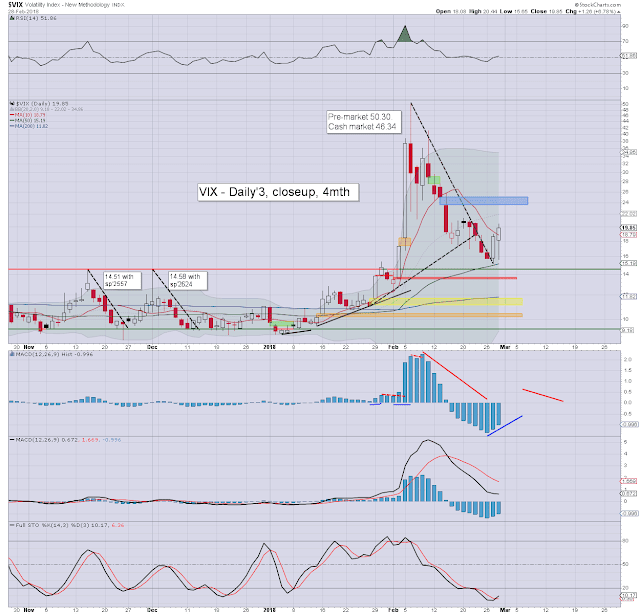 With equities unravelling into the late afternoon, the VIX surged from a morning low of 17.39 to 20.44, and settling in the upper 19s. Further upside to the 22/25 zone looks probable. 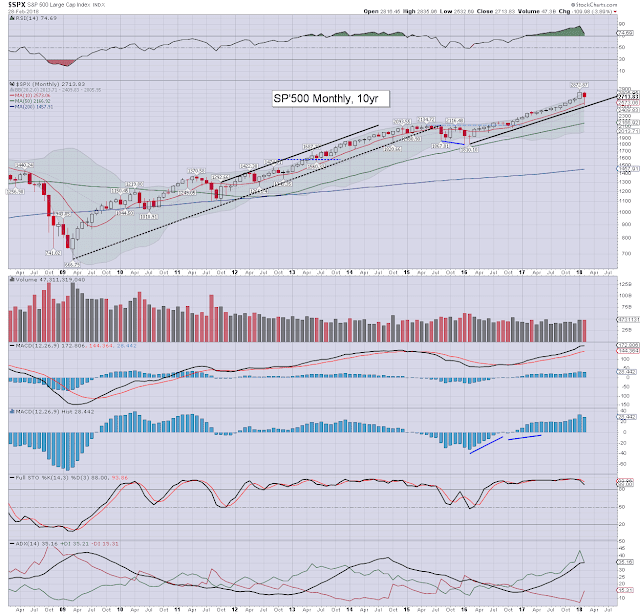