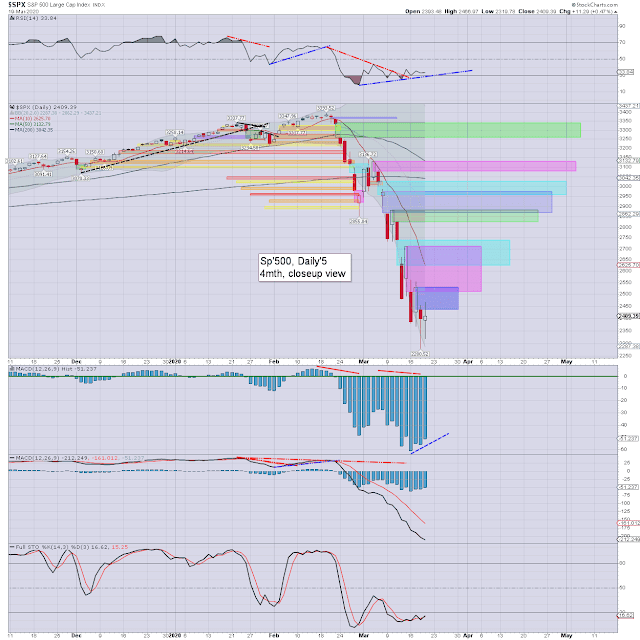 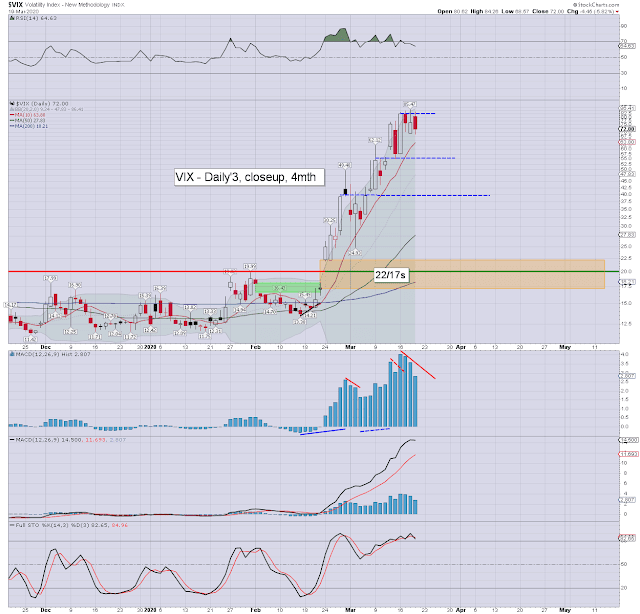 US equities opened on a weak note, but battled back upward from an early low of sp'2319, and into the mid 2400s.


As the financial networks are taking unusual measures to keep its keeps its hosts separate, we're getting a glimpse into the homes of the cheerleaders.

The afternoon saw some significant chop, but equities managed to hold onto broad gains. Volatility printed 84.26, but cooled back, the VIX settling -5.8% to 72.00. The outlook for Friday offers considerable equity chop, for what will be quadruple option expiration (QUAD-OPEX).

Things were rather different Feb'19th. The mainstream didn't care about the Corona virus, as it was seen as just a problem for the Chinese and a few South Koreans. The equity market duly broke a new historic high of sp'3393.

Yet, we had a very long string of downside gaps to the 2900/2800s, with price action/structure similar to early 2019. All those gaps looked to be filled... sooner or later.

A mere one month later, we have global capital markets in turmoil, as the world economy has largely ground to a halt. US Q2 GDP estimates vary from a literal 'end of the world' -14%, to just a 'deeply recessionary' -3.2%. 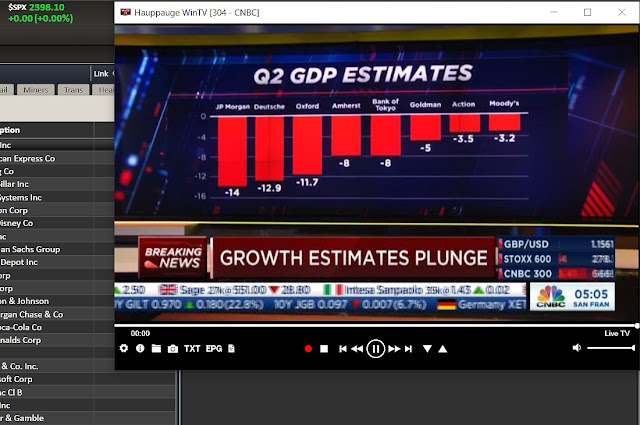 For now, many are calling for a V shaped recovery, helped by further rate cuts, and trillions of QE from central banks across the world. 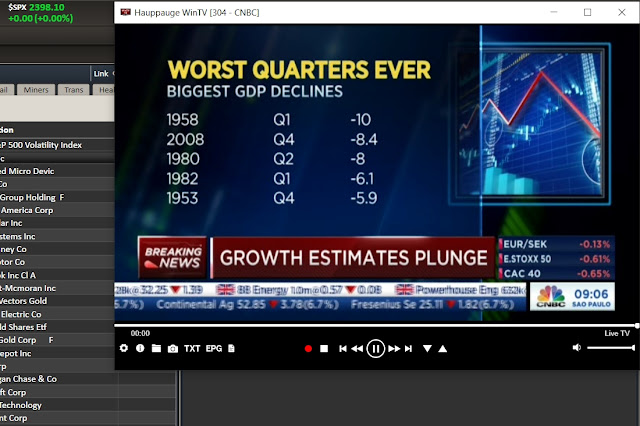 It does appear Q2 GDP (first print will appear late July), will probably be worse than even the depths of the 2008 financial collapse.

Something few of the mainstream cheerleaders want to think about...

Say we have an (eventual) lockdown for 2-3 weeks, with an attempt to return to 'relative normalcy' in May/June. Yet then a number of secondary outbreaks occur. What then? Another lockdown? No. Then it would become a case of letting the virus just burn its way through the population until almost everyone has been infected and (largely) recovered.

It should be clear, Corona is just getting started within Europe and the USA. We have further 'interesting' times ahead.