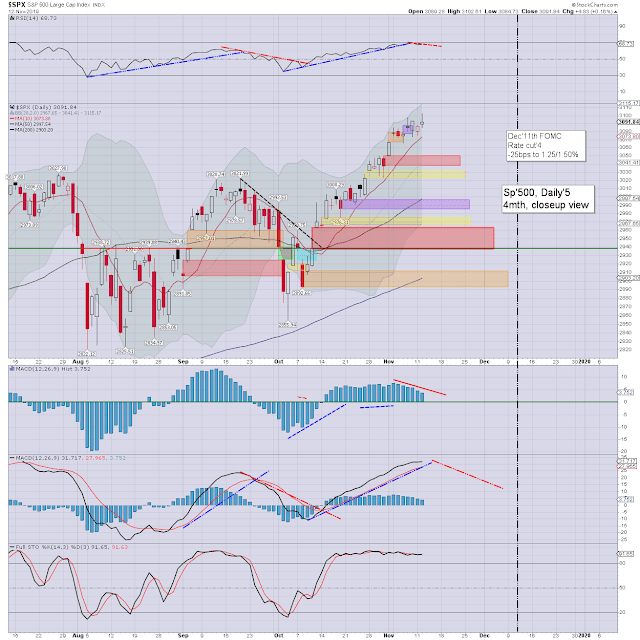 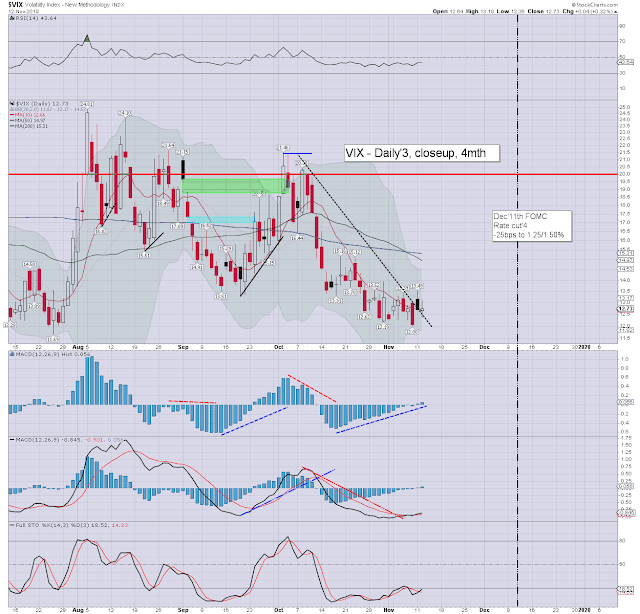 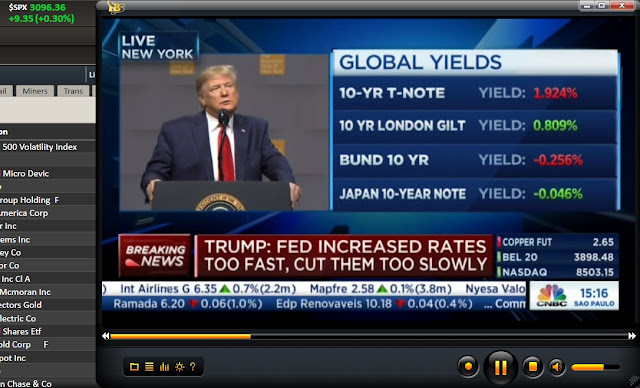 Not surprisingly, the President took repeated swipes at the Fed. Again, Trump was outright calling for the US to have negative rates as Japan and the EU have.

The afternoon saw some distinct cooling from 3102 to turn fractionally negative to 3084. Kudlow of the National Economic Council (NEC) was wheeled out for the closing hour... 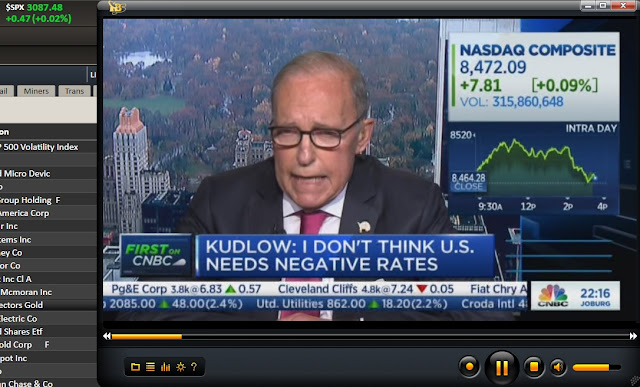 Whilst his boss wants "to be paid" (for borrowing), Larry said he doesn't think the US needs negative rates.

Volatility remained subdued, with the VIX settling -0.1% at 12.68. Its notable that Wednesday AND Thursday will see Powell appear, and that will garner massive attention.
-- 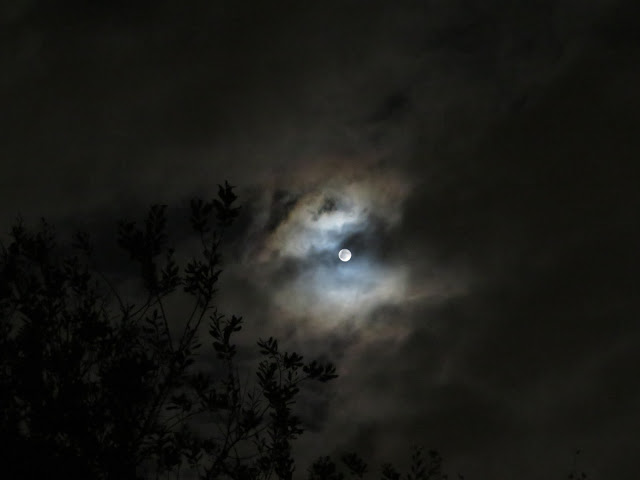 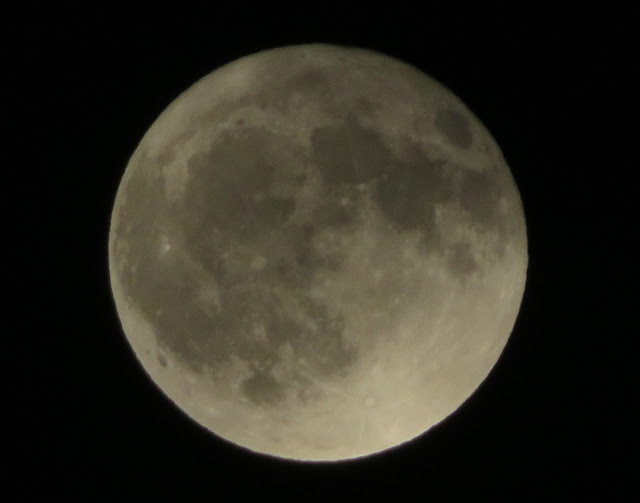