Will Yellen be used as the excuse? 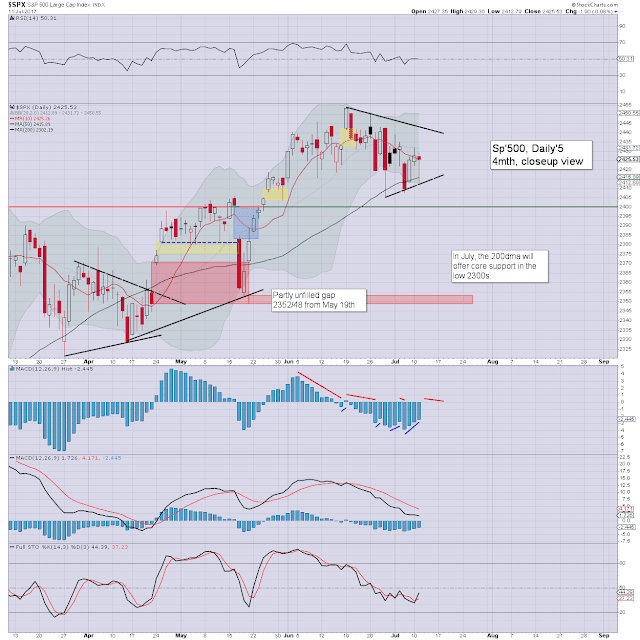 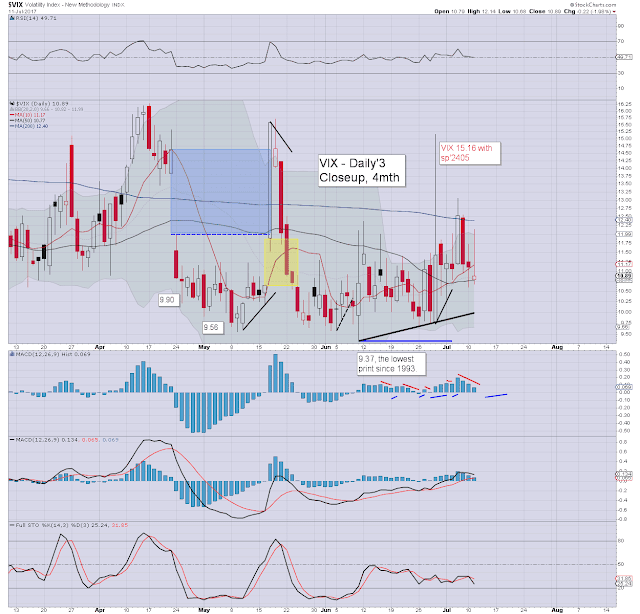 The equity market opened fractionally weak, some chop, but then a very sharp snap lower on the 'spooky news' that Trump JR issued an email-chain. From sp'2412, a standard latter day recovery, squeezing out the equity bears into the close.

Market volatility remained broadly subdued, briefly seeing 12.14 with the 'Trump JR' equity drop. Its going to take a break under sp'2405 to see VIX back in the teens.
--


Coincidence, or ZH just copying me? 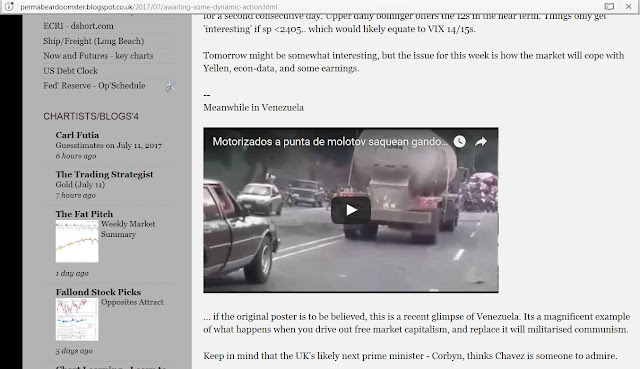 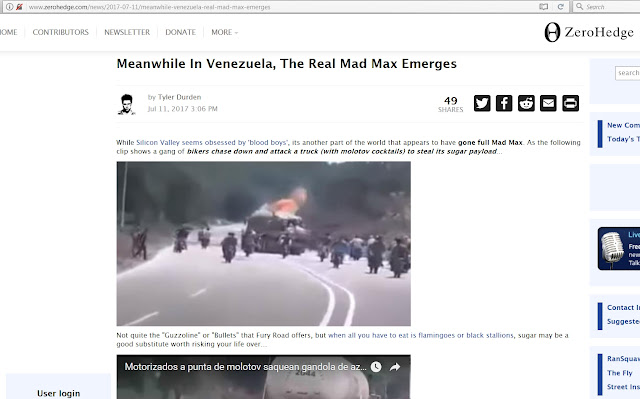 Come to your own conclusions. It remains a kooky irony that I'm BLOCKED by Zerohedge on Twitter. One of the 'Tylers' no doubt got pissed at something I said a few years ago.
--

Wednesday morning (8.30am) will see the Fed issue a press release of prepared remarks by Yellen to the US house. The fed chair will appear at 10am, and will last 2-3 hours, and no doubt receive blanket coverage on clown finance TV.

Its not so much what Yellen has to say, as whether the market will use her appearance as the excuse to break significantly lower (or higher).

Recent price action has been very choppy, with a short term series of lower highs. If the bears can break <sp'2405, the door will open to another 2-3%. The bigger weekly cycles support the notion of a break lower. Such a drop to the 2350/25 zone would effectively then become the 5% retrace that many have been seeking since late 2016.

When Yellen begins testifying to the US house tomorrow, hit the play button on this.

I think it'll sync up rather well with some fedspeak. I'd imagine the above scene is much how it is inside the Federal reserve... which sure ain't federal, and has no reserves.. other than those it has purchased with money created out of nothing.
-- 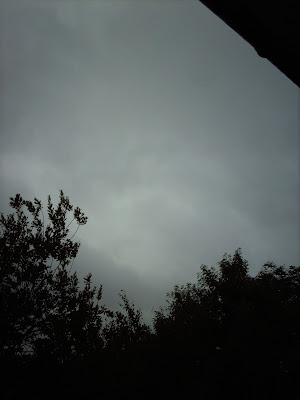 A day of rainy gray horror.