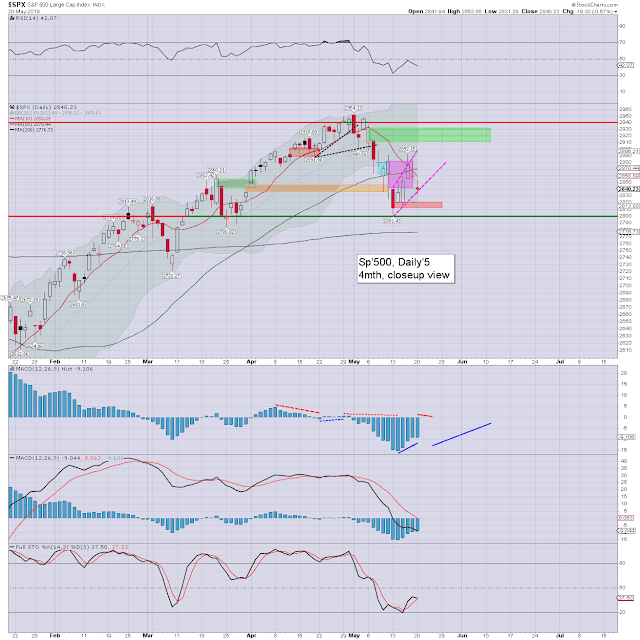 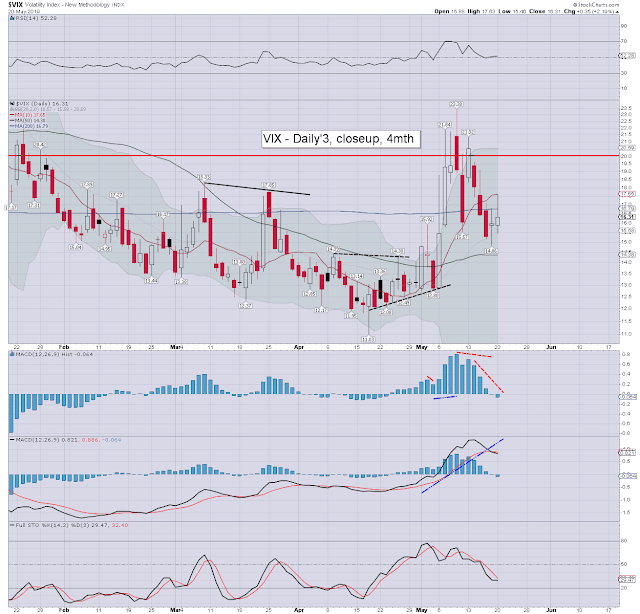 US equities began the week on a weak note with early weakness to 2832, a rebound into the early afternoon, a closing hour low of 2831, and settling at 2840.

Volatility saw an early high of 17.63, with the VIX settling +2.2% at 16.31. Indeed, VIX is reflecting very little mainstream concern, even though some parts of the market (namely tech) are still getting whacked. The s/t cyclical setup favours the equity bulls, although price structure of a bear flag (in a number of indexes) has already started to play out. 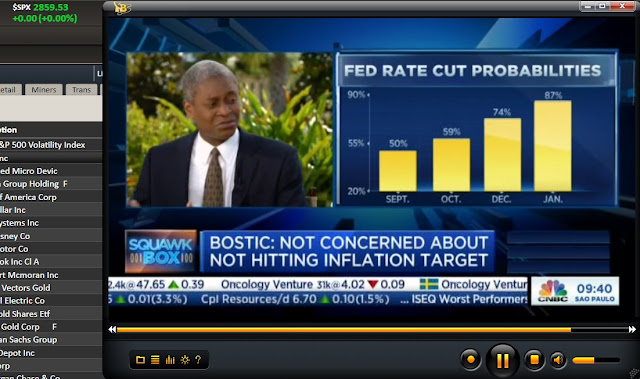 Bostic of the Atlanta fed has few concerns. It is increasingly 'curious' to see the mainstream expecting a rate cut. Right now, that looks no earlier than the FOMC of Oct'30th... just after the QT program has fully concluded.
-- 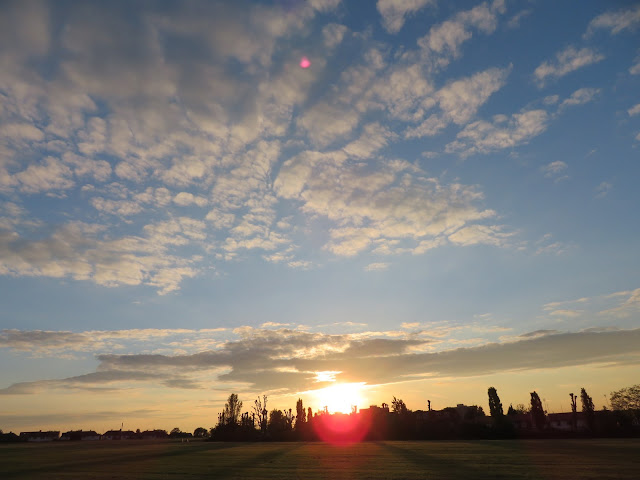