Sunset on an old hope 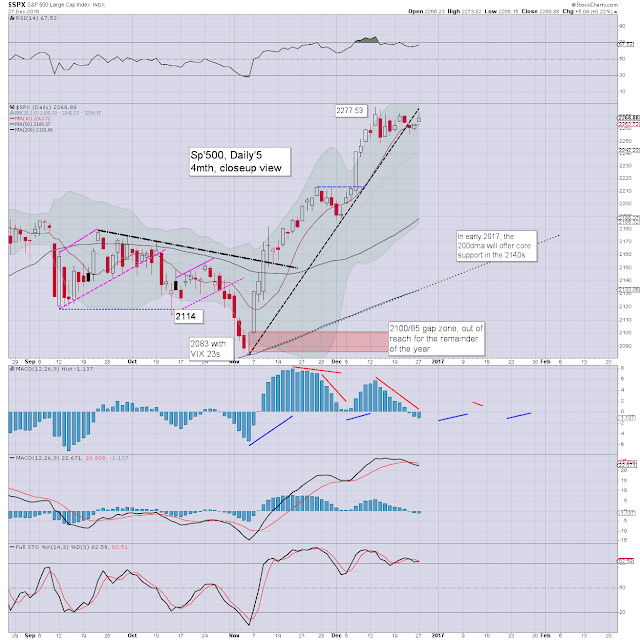 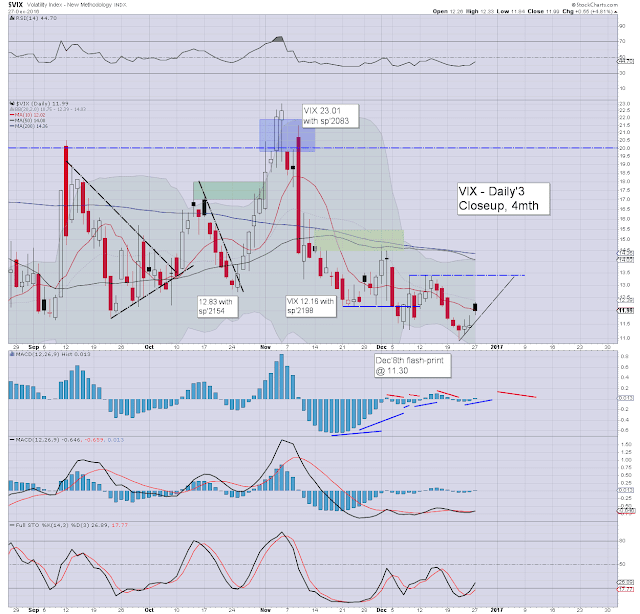 The short four day week began on a moderately positive note, and it was more than enough to generate another pair of new historic highs in the Dow (19980) and Nasdaq comp' (5512).

Underlying MACD (blue bar histogram) for the sp'500 continues to tick lower. Its a case of the market consolidating sideways.. whilst short term momentum cycles partly reset from overbought.

Another part of the 80s has left this world...

Princess Leia's theme was always one of my favourites from the master that is Williams.
- 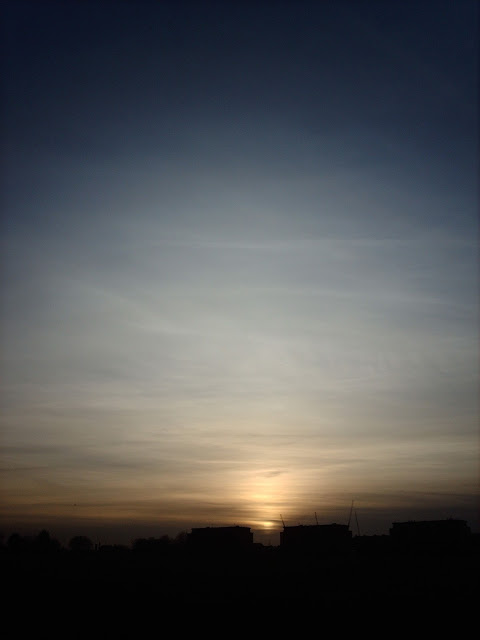