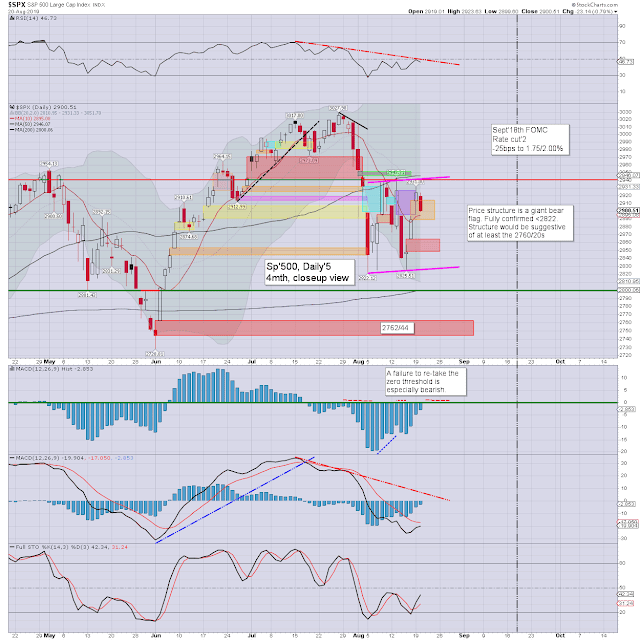 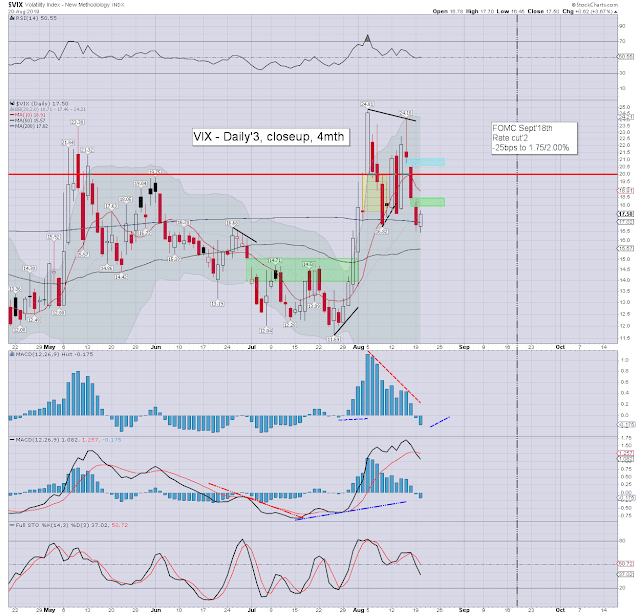 US equities opened on a weak note, and after a late morning bounce to fill the opening gap, the afternoon saw renewed cooling. 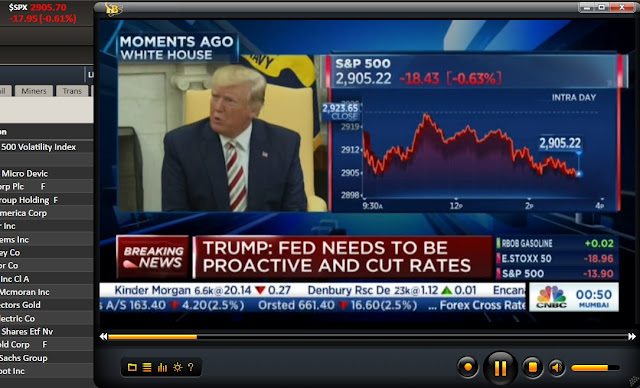 ... and not surprisingly, once again called for lower rates.
-- 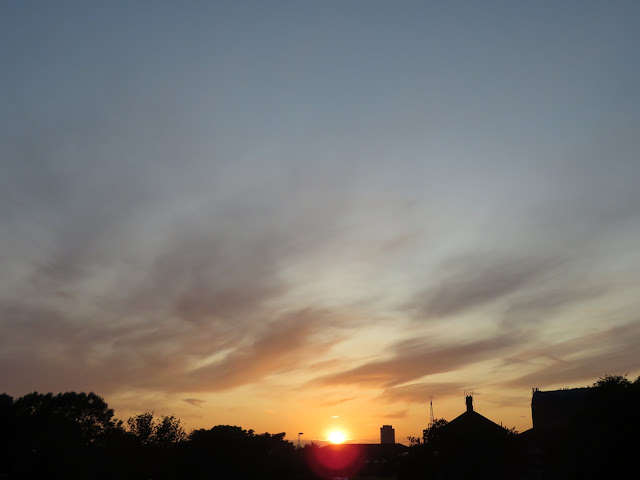