New highs into the weekend 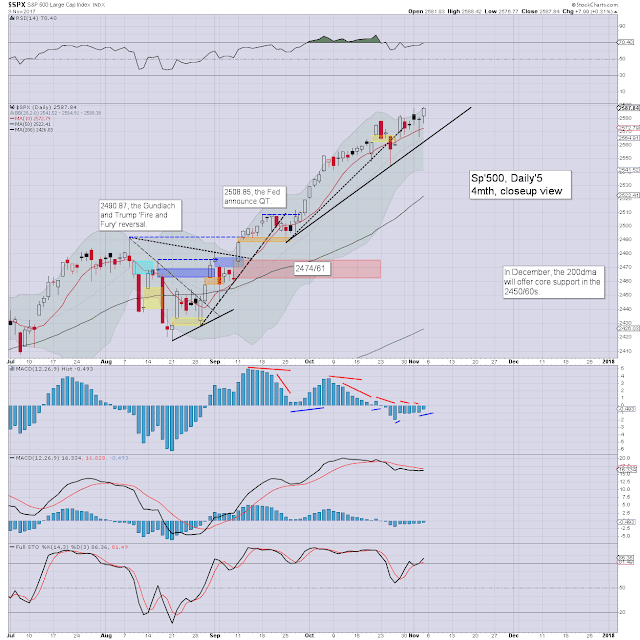 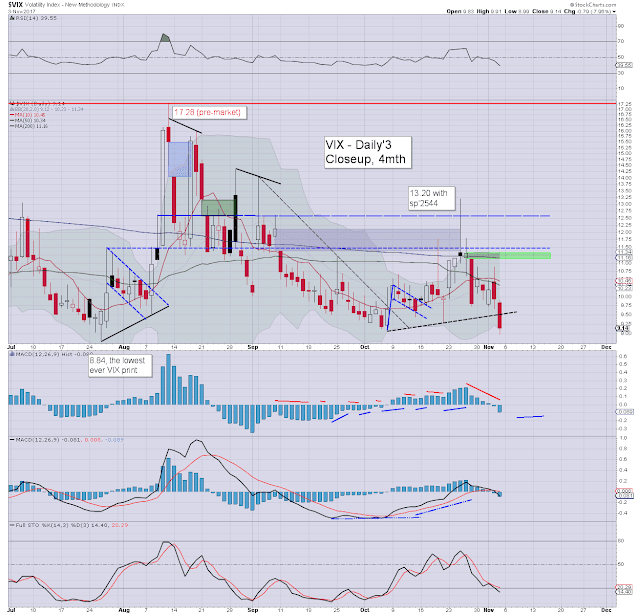 US equities opened in minor chop mode, but then slipped into algo-bot upward melt, which resulted in a trio of marginal new historic highs in the Dow, Nasdaq comp', and sp'500.

With new equity highs, the VIX was ground lower, briefly flash printing 8.99, before a micro bounce in the 15 minutes of AH action, settling in the low 9s. Barring some seriously scary geo-political event, the key 20 threshold looks out of range for the remainder of the year. Its notable that the VIX has not had a year without seeing a print >20.00 since 2005.
-- 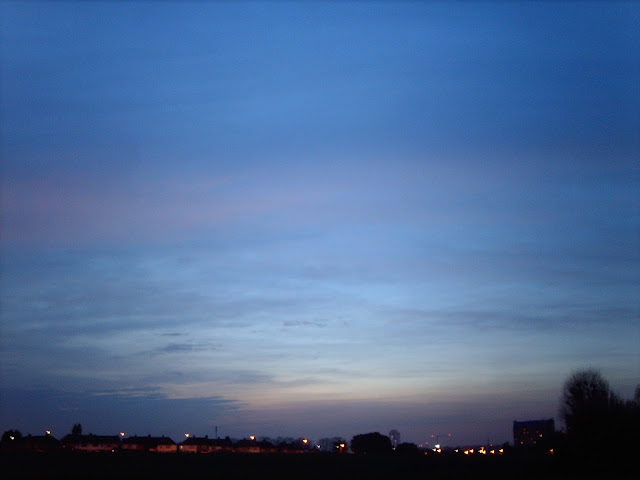 The weekend post will appear Sat'12pm EST, and will detail the World monthly indexes.
Posted by Trading Sunset at 20:28:00
Email ThisBlogThis!Share to TwitterShare to FacebookShare to Pinterest
Newer Posts Older Posts Home
Subscribe to: Posts (Atom)