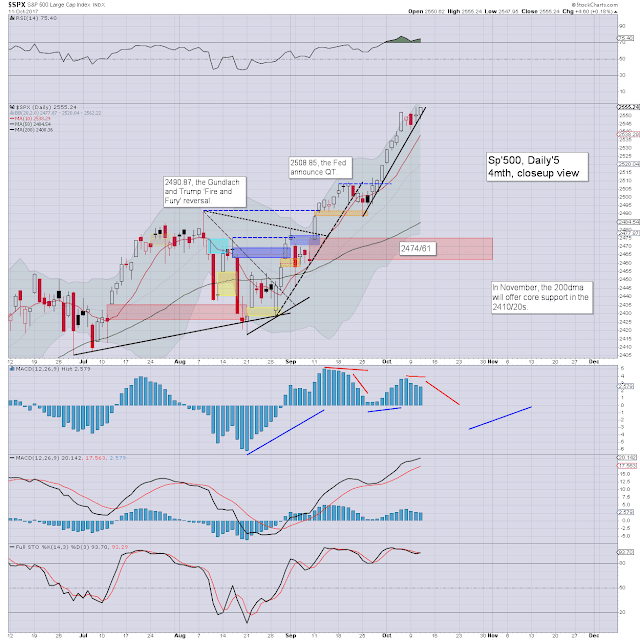 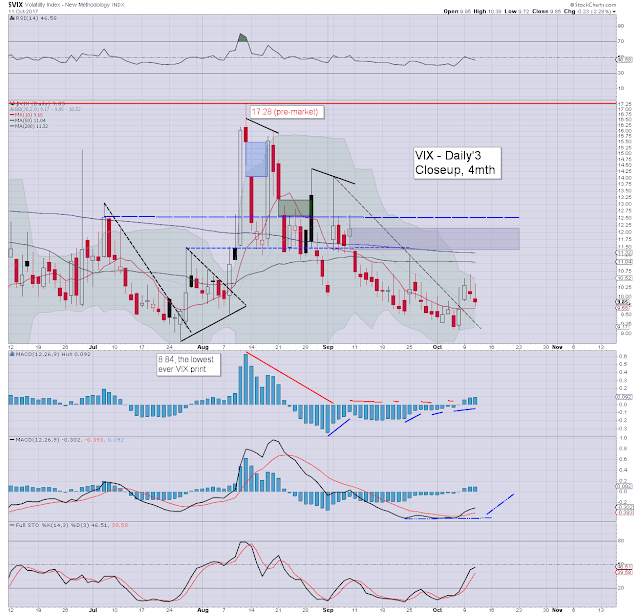 The next post will appear on THIS page Thursday at 8.30am EST.
Posted by Trading Sunset at 21:22:00
Email ThisBlogThis!Share to TwitterShare to FacebookShare to Pinterest
Newer Posts Older Posts Home
Subscribe to: Posts (Atom)