Despite the morning's significant declines, sp'2009 makes little sense as a key high. Further, there is high threat the market will use either the ECB or the FOMC itself as an excuse to formally test the 200dma (or even another 1% higher) before another lower high is put in. 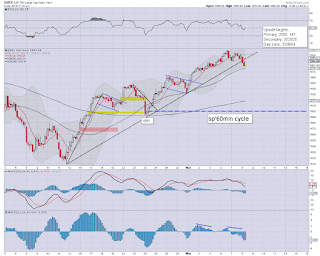 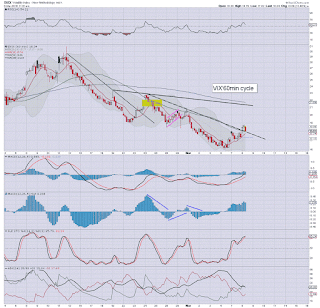 All things considered, VIX still isn't showing any significant upside power. I don't expect a red VIX close today, but sustained action >20 looks out of range in the near term.
-- 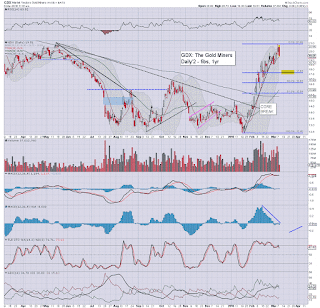 The mid 17s look a valid target by next Wednesday, and that would seem an acceptable entry to be long... with first target of 24/25 zone.