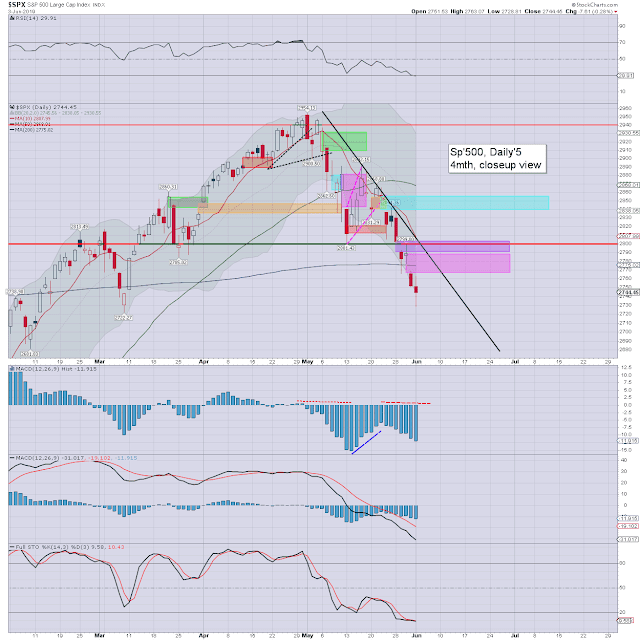 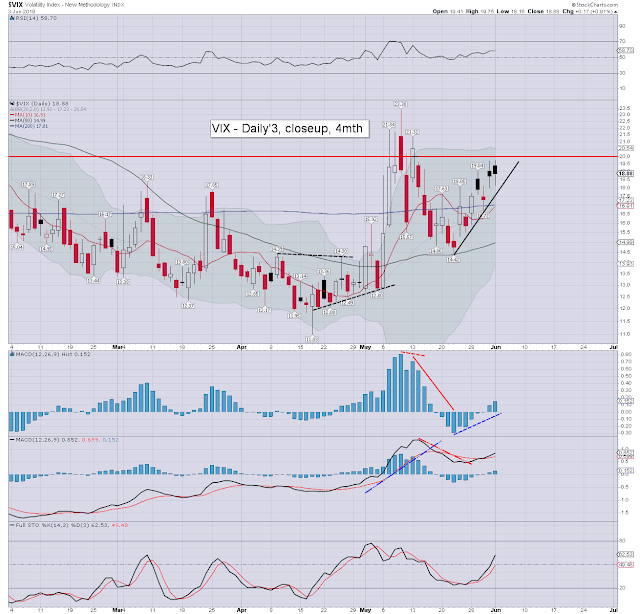 The trading month began with Trump meeting the Queen at Buckingham palace. Not surprisingly, Trump was tweeting as the plane was set to touch down... 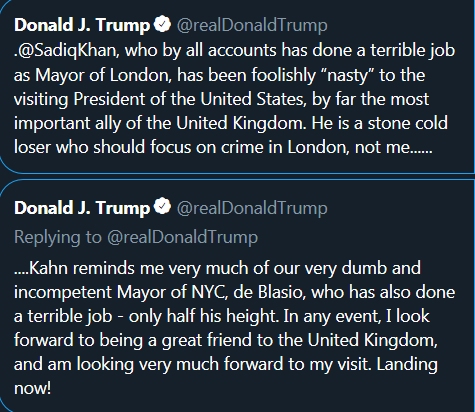 Suffice to add, the US President was apparently still delighted to meet the Monarch... 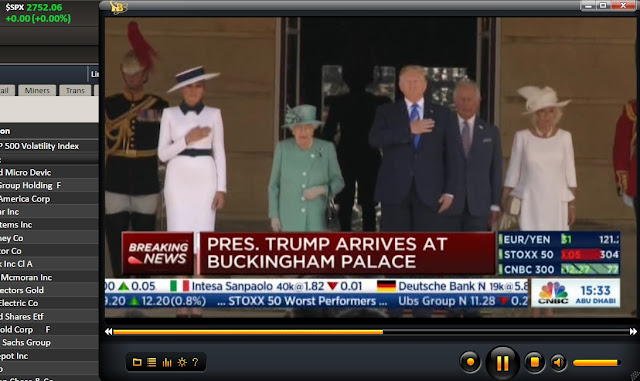 Without restating my m/t outlook from this past weekend, the weekly charts are offering the sp'2650s, and the monthly offering the (adjusted) 2540s.

What some deemed 'crazy talk' last December (I called the Dec' hike, but then subsequent rate cuts)... has become mainstream consensus. 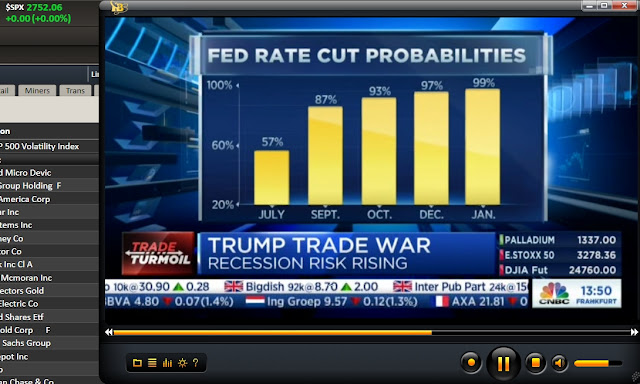 If SPX 2500s ahead of the July 31st FOMC, then we could see rate cut'1. The initial reaction would likely be a multi-week bounce, but it would still merit as the ultimate equity sell signal.
-- 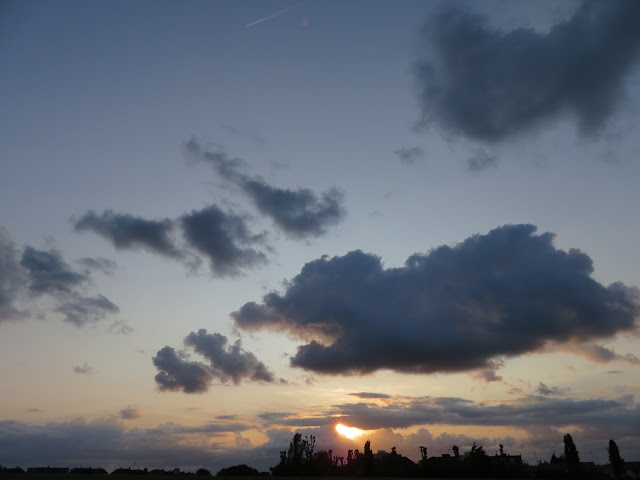