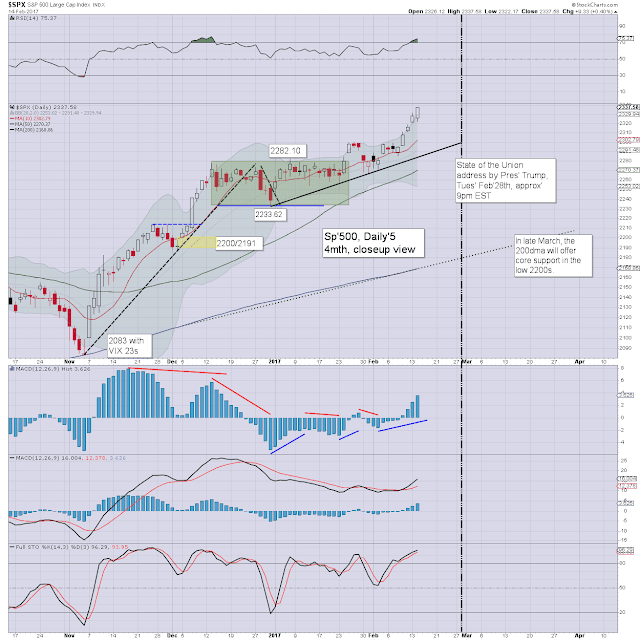 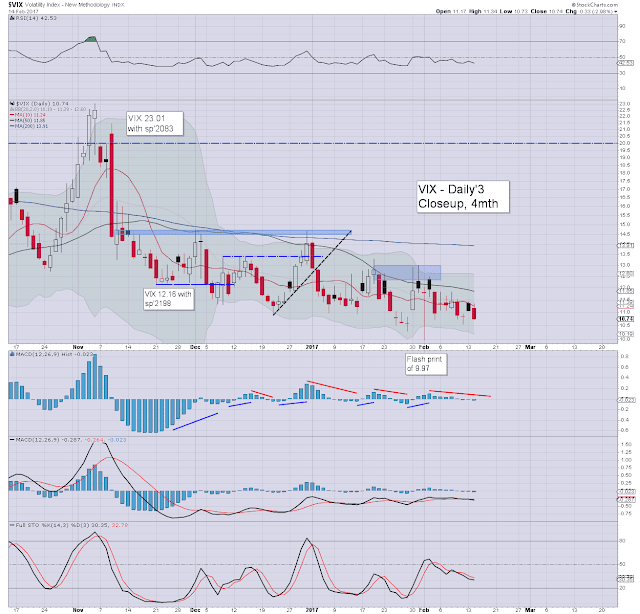 The market saw some early morning weakness, but once again.. it was nothing of any significance. Yellen spoke about a fair few things, including interest rates and broadly subdued long term economic growth, but it wasn't enough to spook equities.

Indeed, by early afternoon, the US market was already breaking a new set of historic index highs, as whilst there are few buyers.. there are far fewer willing sellers.

Most still fail to see the societal/financial change that has occurred since the election of Trump. Rather than the market focusing on what the fed officials are saying, we're in a new era... one where attention is focused on actual earnings and econ-data. This is a good thing, right?
--


I recognise that some of you believe a massive long term high is due to be put in within the near term, but go stare at this for a few minutes... 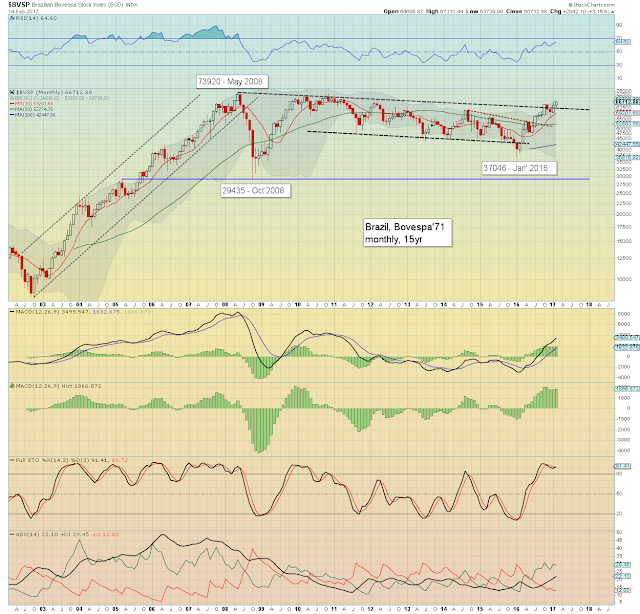 The implications for the US... and many other world equity markets should be clear by now.