Chess pieces on the move 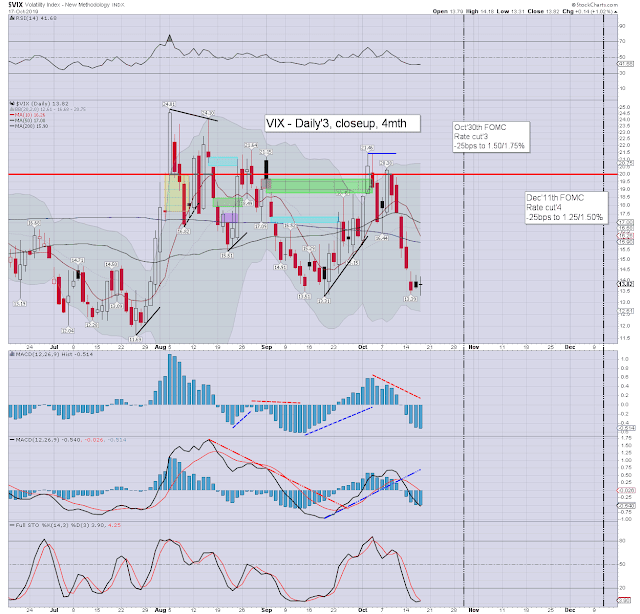 US equities opened moderately higher, with the SPX seeing an early high of 3008. From there, price action was choppy, and leaned on the slightly weaker side. Volatility remained subdued, with the VIX settling +0.8% at 13.79.


Chess pieces on the move

This morning, it felt like a great many pieces on the chess board were moving around. First we had Johnson and Juncker touting a provisional BREXIT agreement... 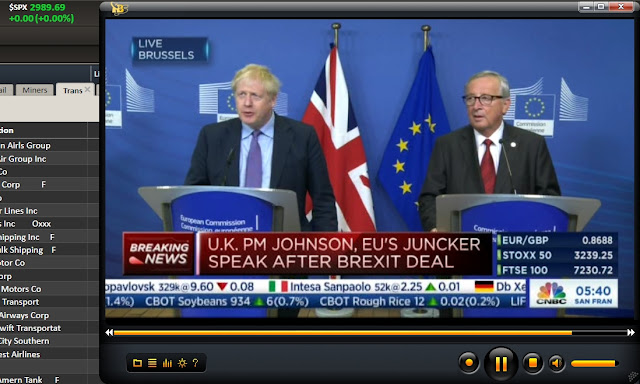 Then the Kudlow was wheeled out, across two CNBC shows... 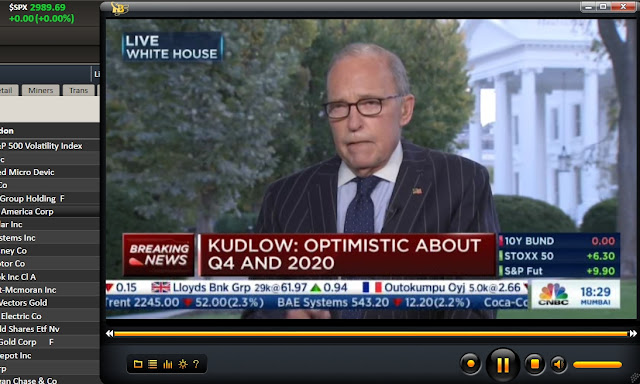 Larry is optimistic about the rest of Q4 and across 2020. This is the same guy who didn't see any problems as late as summer 2008, a mere 7/8 weeks before Lehman imploded.

Early morning also saw a rather powerful reversal in the precious metals and related miners. Though not always, they are often an early warning of underlying problems.

This weekend will see the UK Parliament sit on Saturday for a debate and perhaps some number of votes. Its exceptionally unusual, having last happened in 1982 during the Falklands conflict.
Whilst Friday-opex will lean to chop around psy'3K, next week looks very problematic.
-- 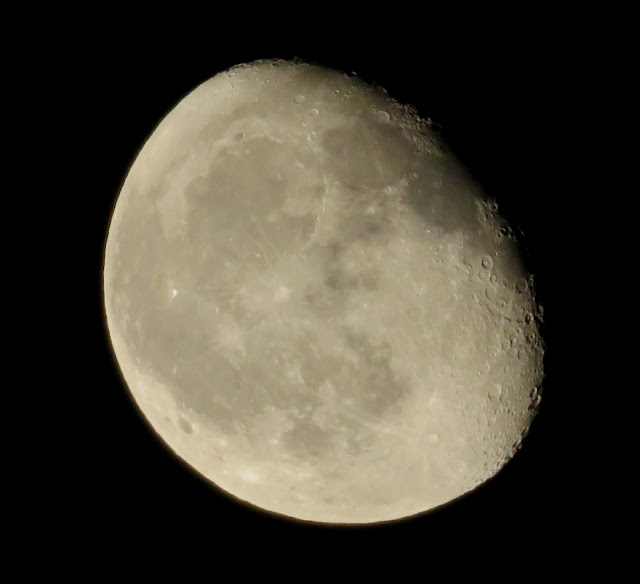