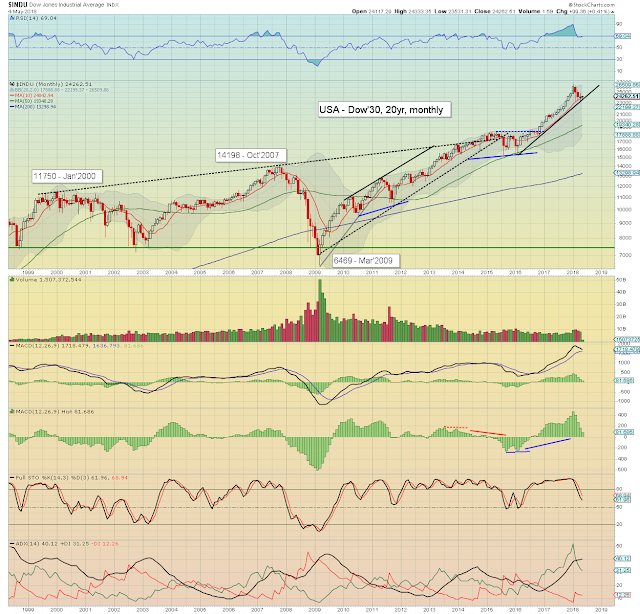 The mighty Dow settled +60pts (0.2%) at 24163, the first monthly gain since January. Note the key 10MA at 24042. Underlying MACD (green bar histogram) cycle is ticking lower for a fourth month, and at the current rate, we'll see a bearish cross in June. For that to be avoided, the equity bulls are going to need a May settlement around 25000,

Best guess: renewed upside into/across the summer. First big target is the Jan' historic high of 26616. The next key Fibonacci level is 26702. Any price action above that level, would be a hyper bullish long term signal, and suggest even if the sp'500 gets stuck within my target zone of 2950/3047, that regardless of however big a retrace we see, sp'4-5k would be due within a subsequent multi-year up wave. sp'5K would equate to around Dow 40k.
-- 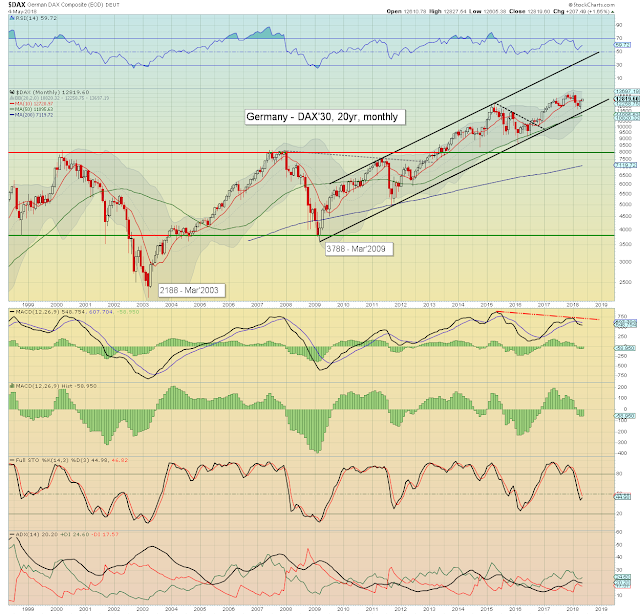 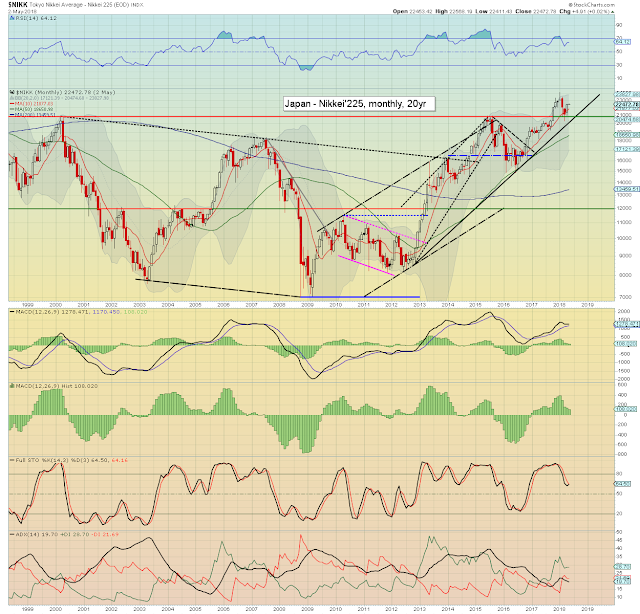 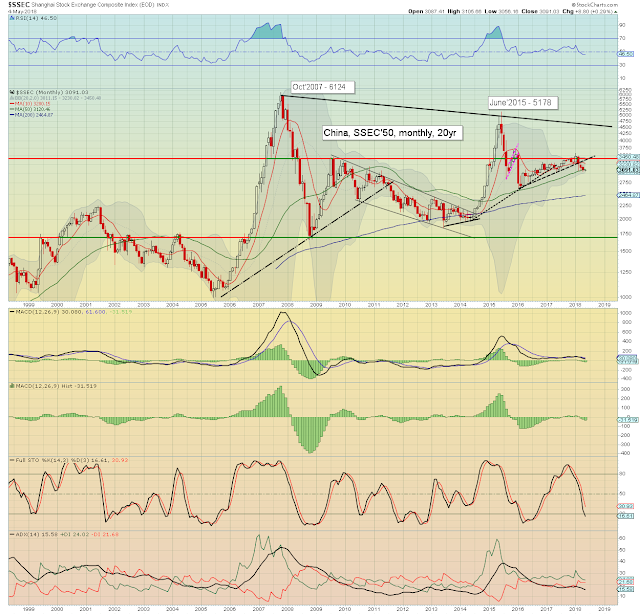 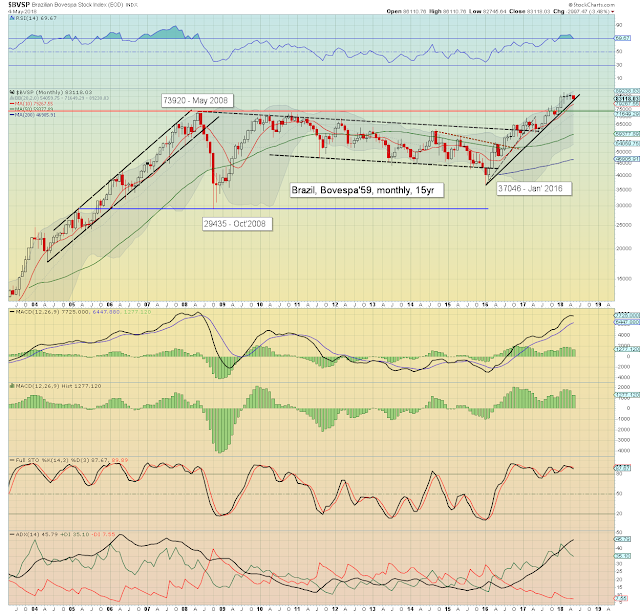 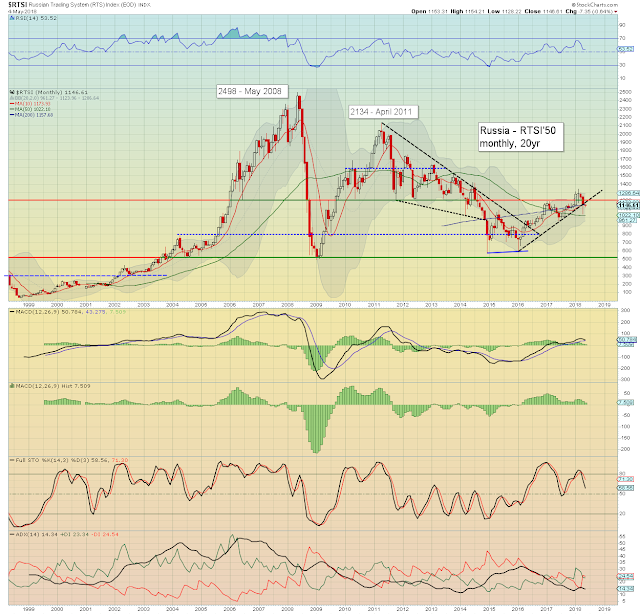 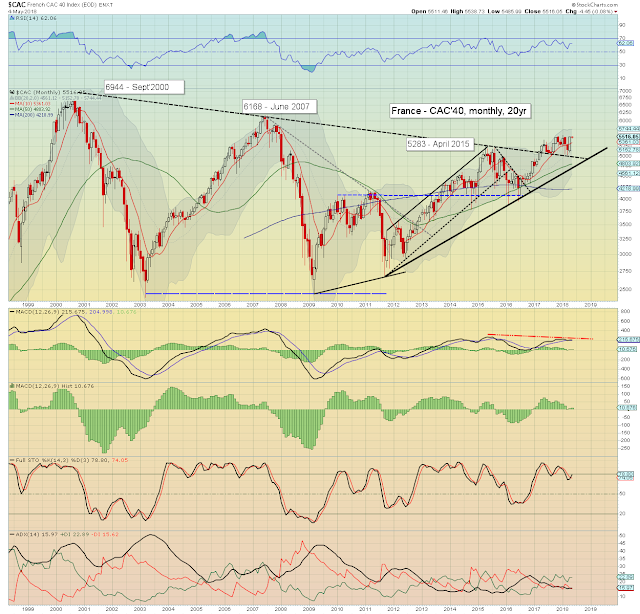 It was a powerfully bullish month for French equities, +353pts (6.8%) to 5520. Price structure is very clean, with a breakout in April 2017, a high in Jan'2018, and then a back test in March. New multi-year highs look probable, with soft target of the June 2007 high of 6168. The strength in the CAC bodes bullish for most other European markets. 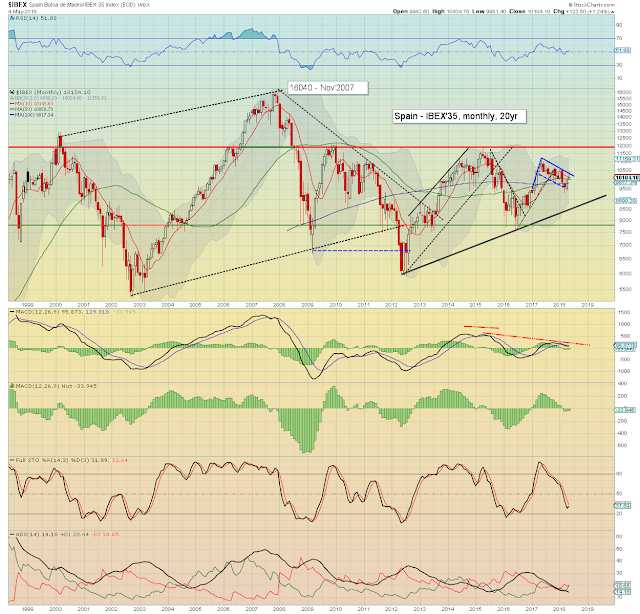 Spanish equities saw a strong April, +380pts (4.0%) to 9980. Broader price structure since early 2017 is a somewhat messy bull flag. To have renewed confidence of a challenge to massive resistance of 12k, the Spanish bulls need to see a monthly close >10500. 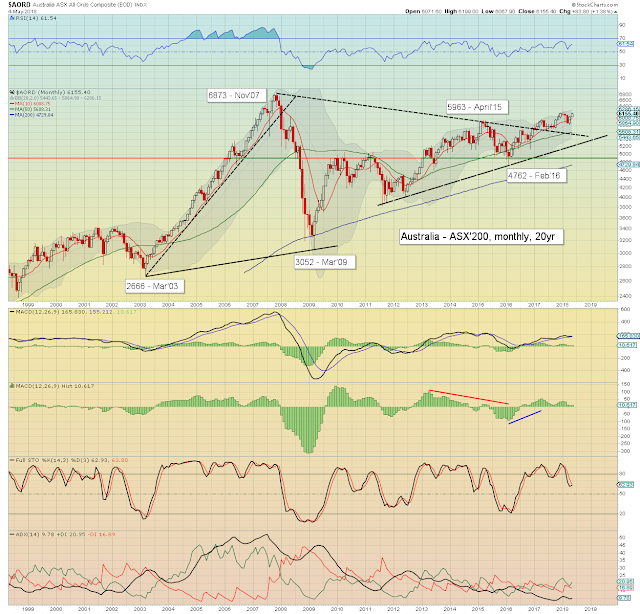 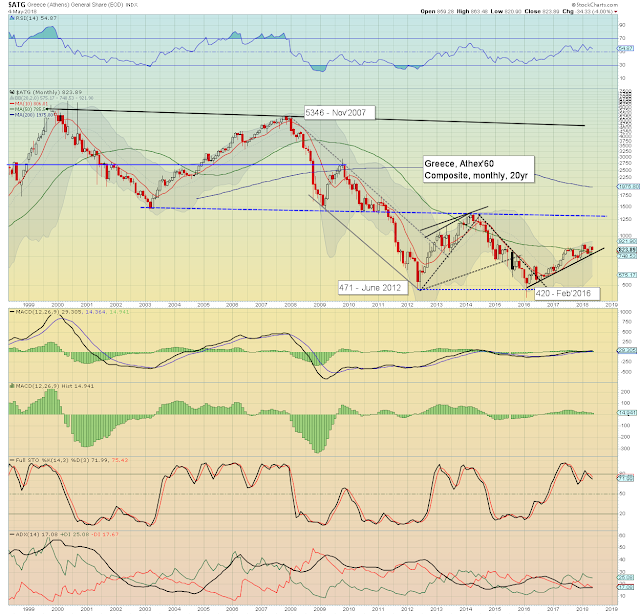 Broadly, the Brazilian, US, and German markets are the strongest, whilst China and Russia are struggling.

Most of the world equity markets are holding m/t bullish trends from 2016/12.
-- 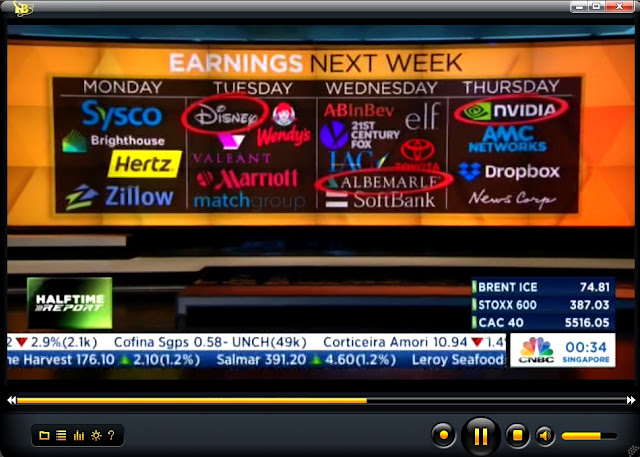