A touch of cooling 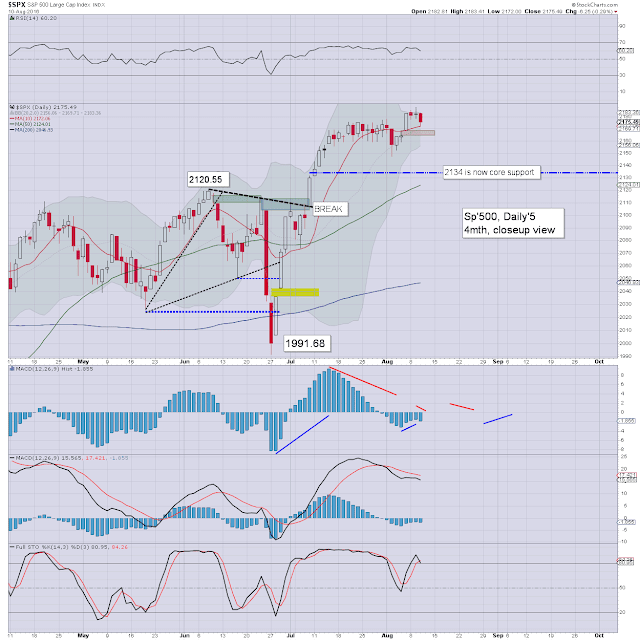 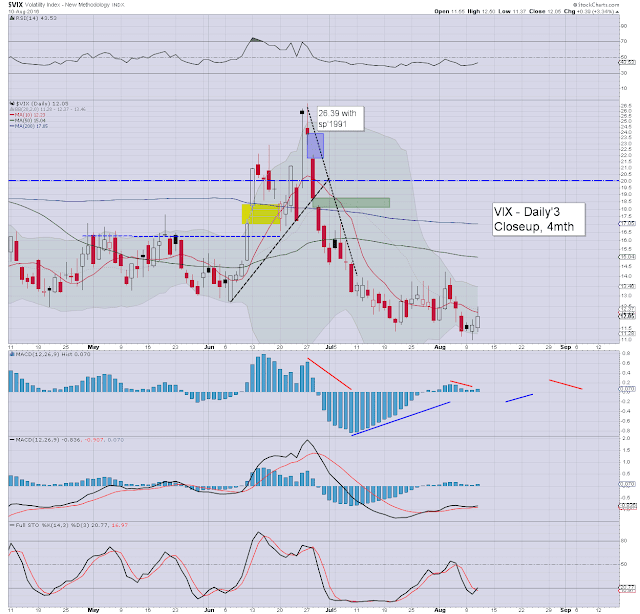 Very little to add, on what was another pretty subdued day.

VIX climbed for a third consecutive day... but is still only in the 12s. The key 20 threshold looks out of range until (at least) the latter half of September.
-- 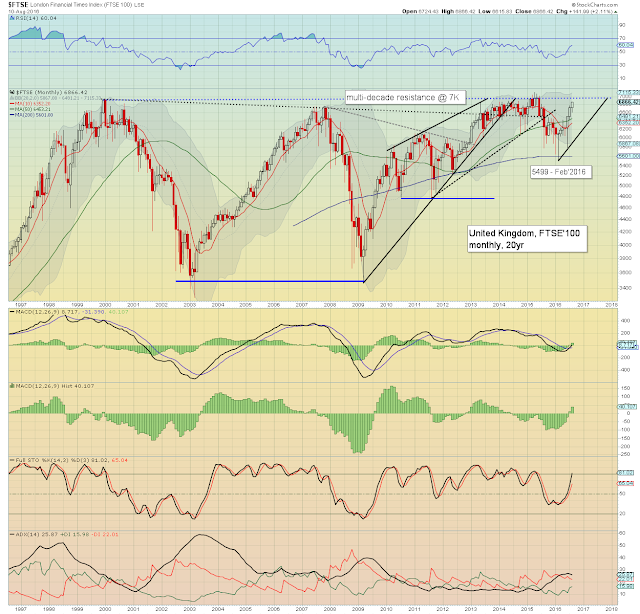 My home market of the UK continues to power upward. Any monthly close >7K would make for a hugely significant multi-decade breakout, and would bode for far higher levels into spring 2017. Of course, another failure would be hugely bearish, and its notable that the BoE's latest QE bond buying program has already run into problems as existing holders of mid/long duration GILTS are refusing to sell... at any price. Maybe the BoE should just start buying stocks instead?