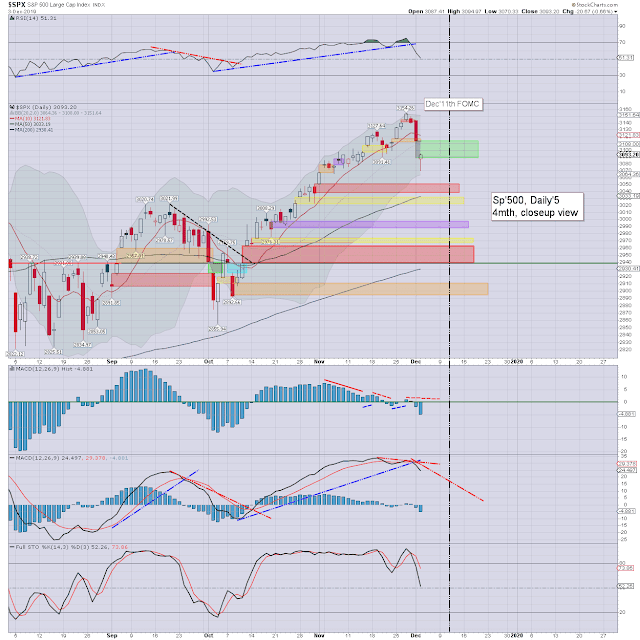 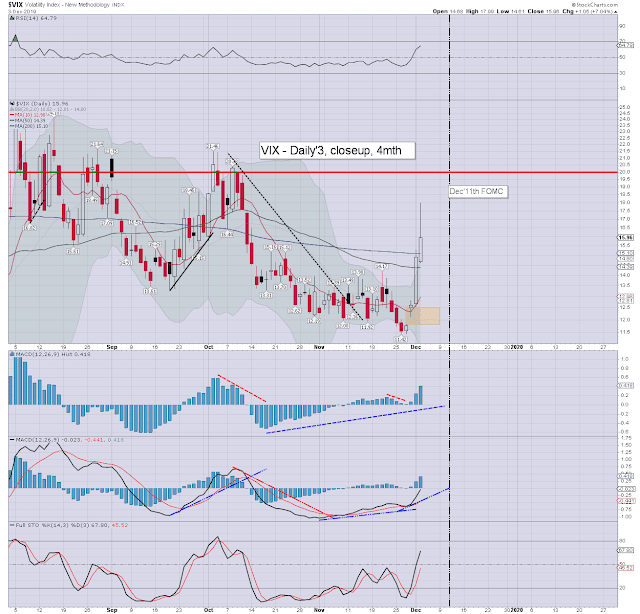 US equities opened significantly higher, spooked by early morning comments from the US President, who amongst many comments said it would be "Probably better to wait until after the election for the China deal". The SPX duly spiraled to 3070, with VIX printing 17.99. 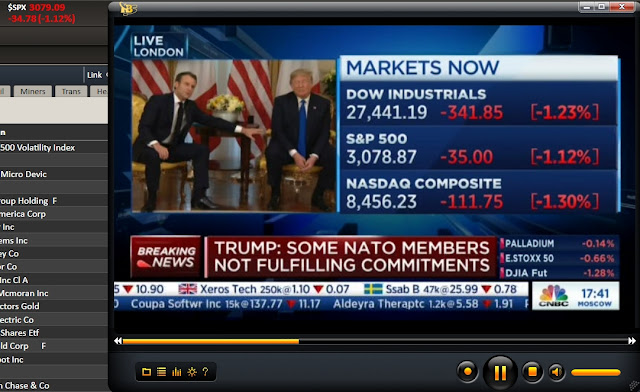 ... in a rather testy presser with Macron of France.

*I will add something that appeared yesterday in AH... 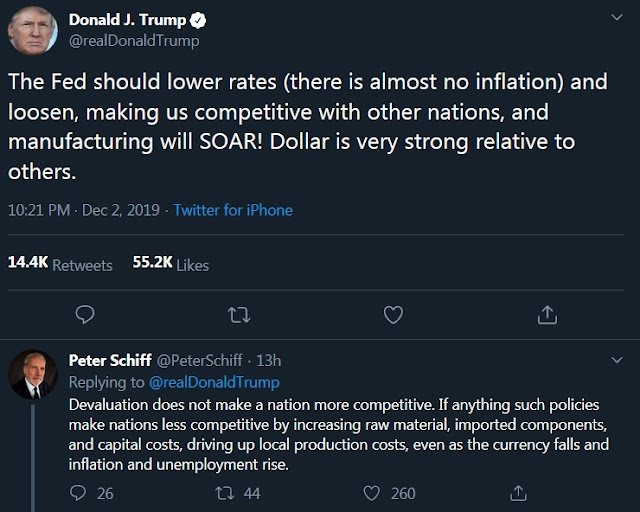 ... with none other than a reply from the Schiff. It should be clear, Trump increasingly wants a weaker USD. Ironically, many across the world would also like that, not least those governments who have a mountain of dollar denominated debt.
--