US equities have seen some increasingly unstable and bearish price action ahead of the Dec'16th FOMC. More than anything, if the sp'500 can't break a new historic high (>2134) in the next multi-week up wave into January, it will bode for serious downside in 2016. 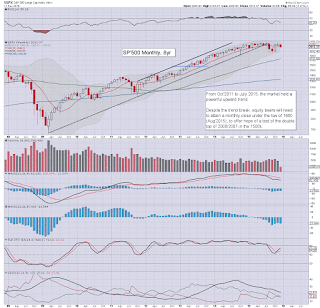 So far this month, the sp' is -3.3%, trading below the 10MA of 2049. It is indeed highly notable that the 10MA - having largely flat lined across 2015, is now vulnerable to spiralling lower. Underlying MACD (blue bar histogram) cycle is starting to tick lower again.. and this is a very subtle, but particularly bearish aspect.

Price structure on the giant monthly chart is offering a giant bear flag, that stretches from the Aug' low of 1867. So long as the bears can hold the post FOMC rally under the May high of 2134..  the bear flag remains valid.

A Dec' close under the 10MA would be very bearish, and open the door to the market challenging the Aug' lows in spring 2016. 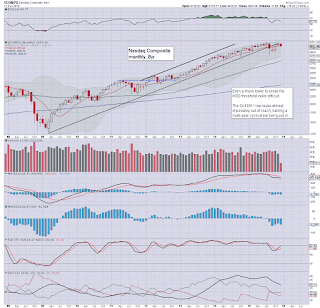 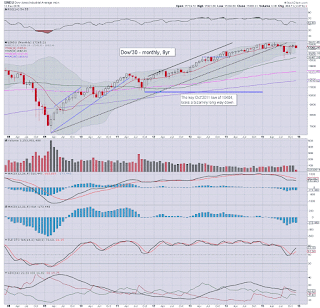 The mighty Dow is looking shaky.. currently net lower by -2.6% @ 17265. There is rather powerful resistance at the 18K threshold. Indeed, on any post FOMC rally.. equity bulls MUST break and hold 18K in January. If the market unravels... first downside target will be the Aug' low of 15370, and then 15K. 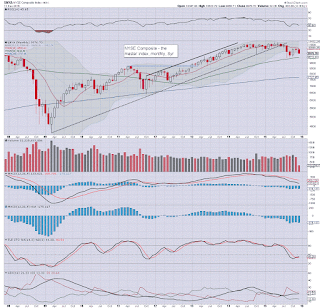 The master index is particularly struggling, net lower by -4.2%. It is highly notable that the 10MA is increasingly spiralling lower, and the NYSE comp' can't yet manage to trade above it. Equity bulls need to see the 11000s in the next multi-week wave higher.. but that is a clear 10% higher.. and looks really difficult. 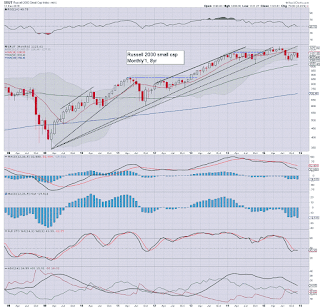 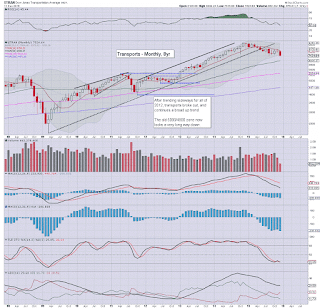 So far it is a pretty bearish month, but then, often is the case that December will see weakness in the first half, only to then hyper-ramp into year end/early 2016.

Price structure is offering bear flags for most indexes... with many still unable to trade back above their respective 10MA.

With price structure offering giant bear flags - as is also the case on many world equity markets, I am starting to believe that the post FOMC rally is going to FAIL to break new highs in the headline (Dow, sp'500, Nasdaq) indexes.

Certainly... the Transports would take at least 4-5 months to break new highs, and that's assuming a straight up move with no problems at all.

To be absolutely clear....  if the next multi-week up cycle after the FOMC does not result in new historic highs in the Dow, sp'500, and Nasdaq, then this market is in serious trouble.

Seasonally, the market tends to max out in mid/late January, so... whatever level we're trading at then... I'd not be long... and would probably pick up an index-short.

The financial world will have its complete focus on the Wednesday FOMC... but there are a few other things...

Indeed, Friday will be pretty dynamic with the last big opex of the year, expect some significant price chop into the weekly close. It will be interesting to see if the market makers will be able to pin the sp'500 around 2050.. which would be the natural level to settle at.
--

Market stressed ahead of the fed 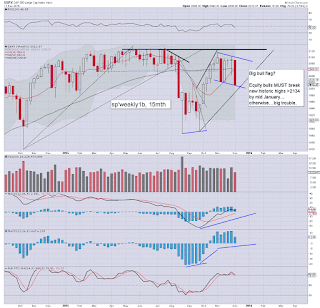 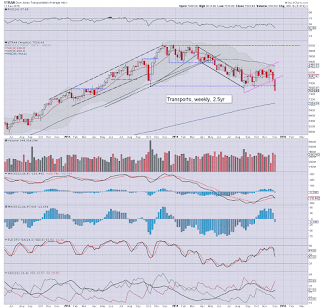 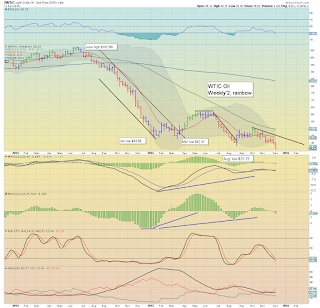 sp'500 - price structure could be a giant bull flag... if so... new historic highs.. no later than mid January. 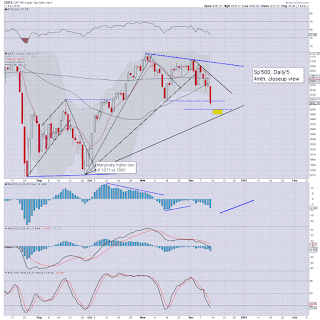 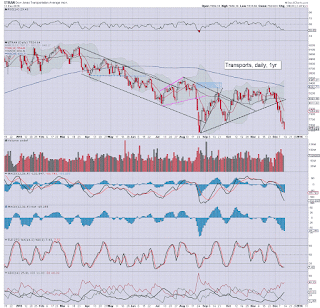 Next support is the psy' level of sp'2K, with price cluster of the 1990s. Sustained action under 2K does not look likely into year end. Instead, a post FOMC rally looks due... with the 2100s still viable before year end.