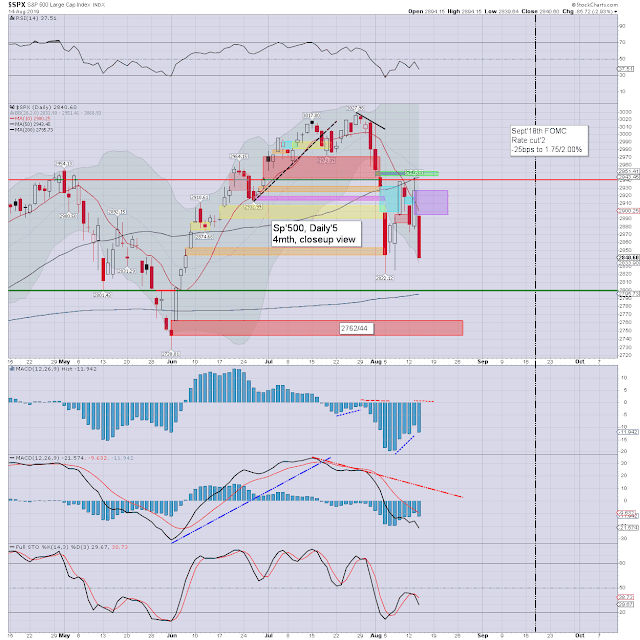 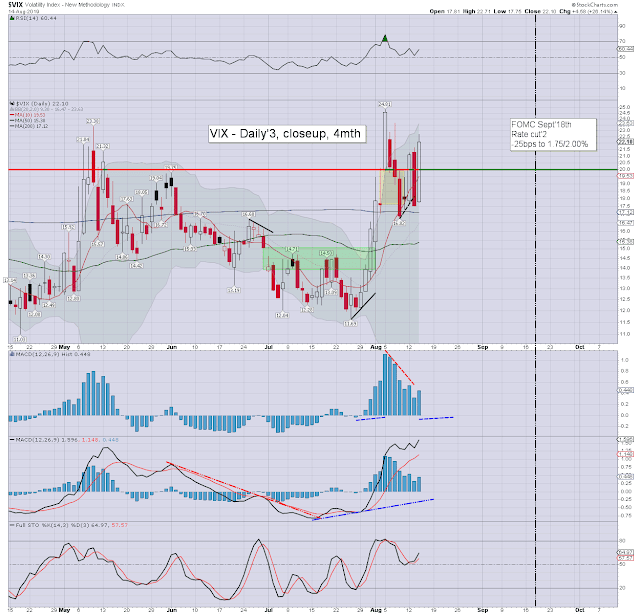 US equities opened significantly lower, pressured via the US 10yr/2yr inverting, as the mainstream were again worried about an eventual recession.

--
The afternoon saw the Trump continue... 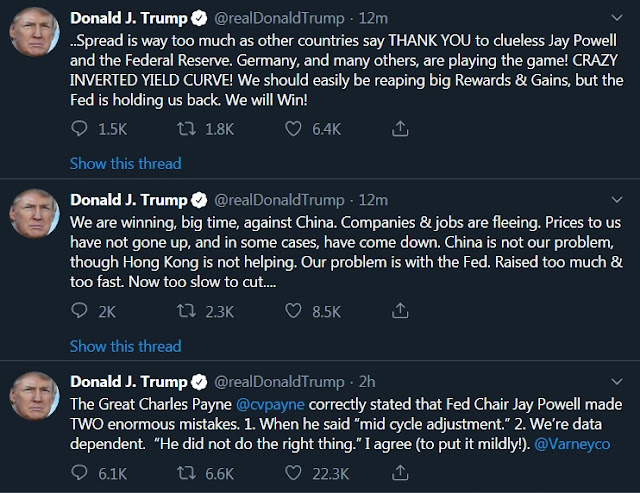 ... and it remains a historic irony, if not tragedy, that the US President cites Payne, rather than Schiff.

The video quality is lousy, but see t+5mins.. 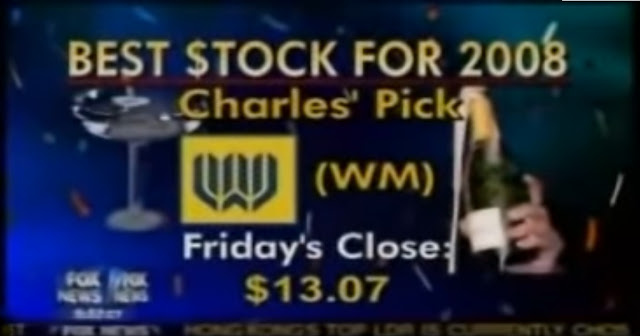 ... Washington Mutual, which effectively imploded, with the remains picked up by JPM. I hope that at least the financial historians of the 22nd or 23rd century will see things for how they really were.
--