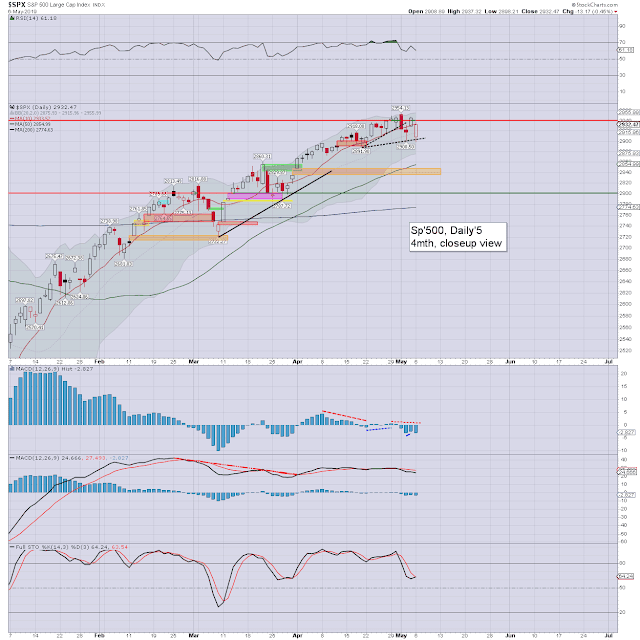 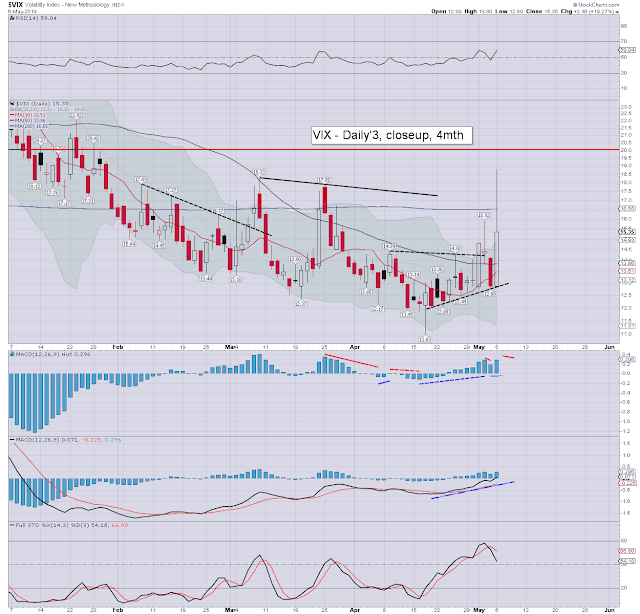 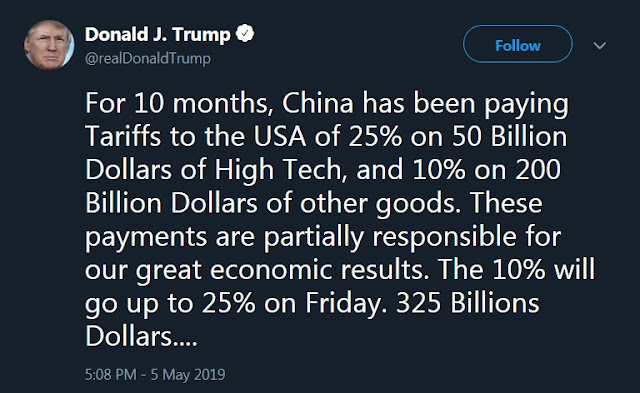 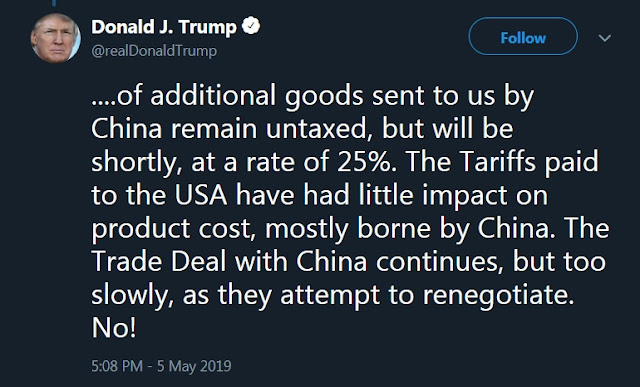 Equities saw an early low of sp'2898, before battling rather strongly upward. The recovery to mere moderate declines really shouldn't have been a surprise to most.

Volatility naturally soared, with the VIX printing 18.80 - the highest since Jan'30th. With equities recovering though, the VIX cooled, settling + 20.0% at 15.44. The s/t cyclical setup does favour the bulls, and its notable that new historic highs are a mere 22pts to the upside.