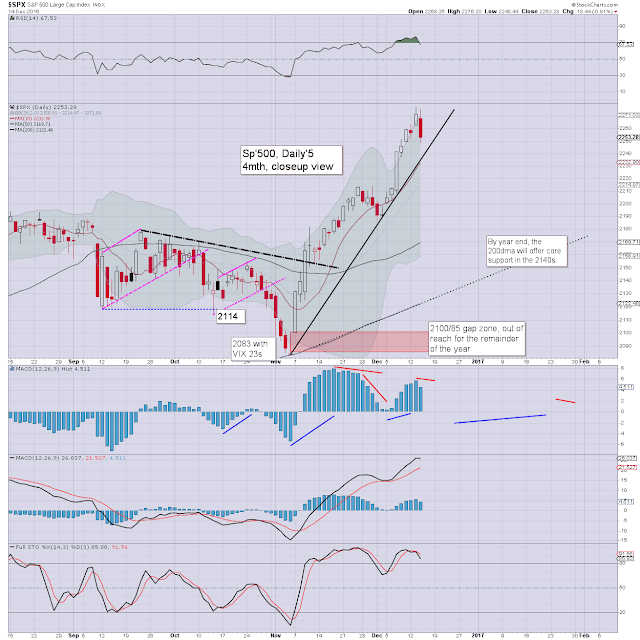 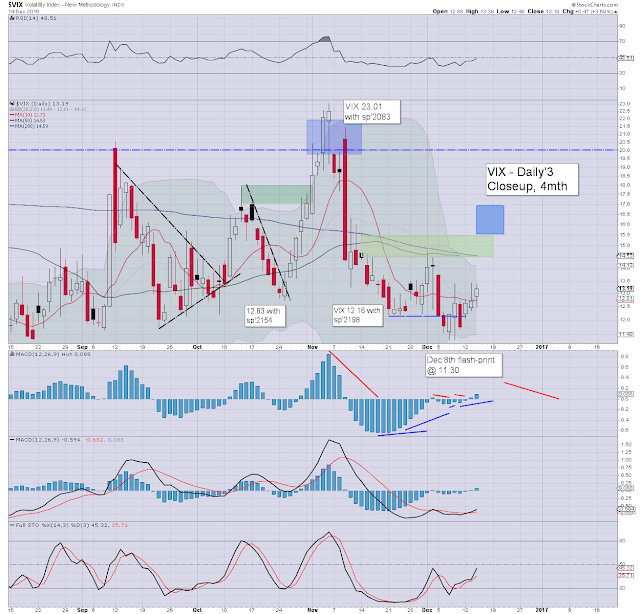 The market was particularly twitchy as Yellen spoke for almost an hour. Despite a little bounce around 3.30pm.. the market saw renewed weakness into the close.

On balance, a move to the 2230s looks a given.. and that will likely equate to VIX 14/15s. The only issue is whether a more significant retrace to around the 2200 threshold... but that is surely out of range until early next week.
- 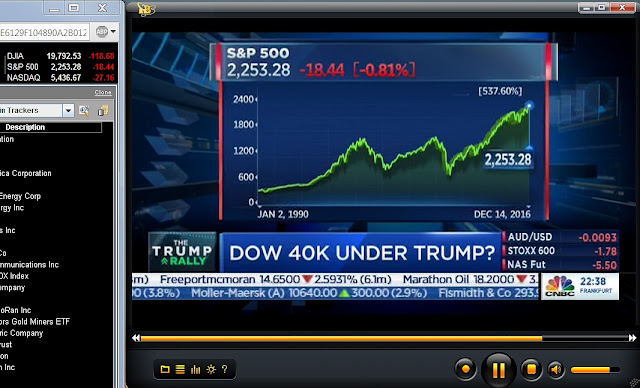