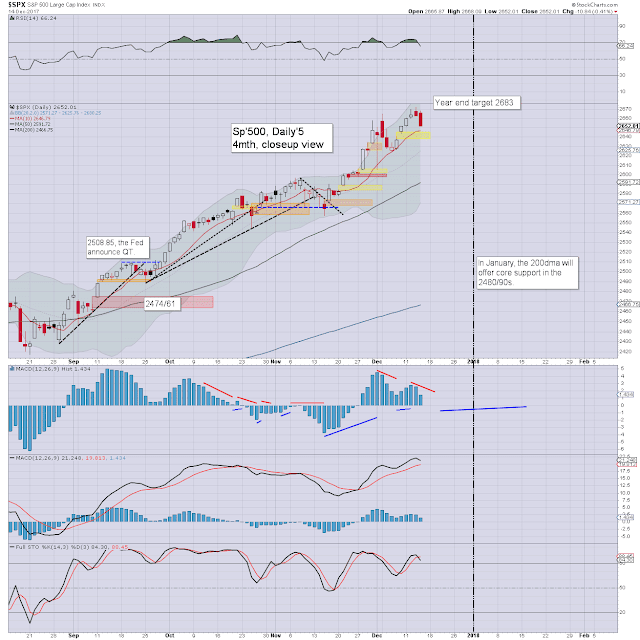 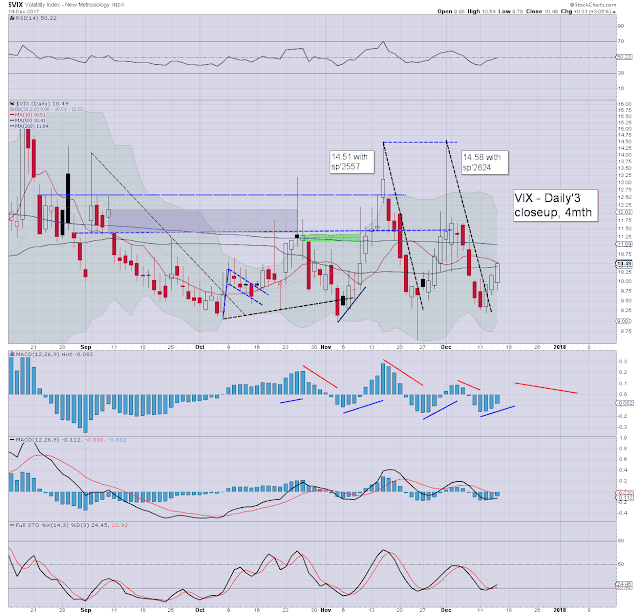 US equities opened a little higher, and it was enough to generate a new historic high for the Dow. However, with the fed out of the way, Mr Market was tired, and melted lower into the late afternoon.

The Scottish regional govt, are raising taxes, despite it being well recognised that GDP is sub 1.0%. This is economic lunacy. Are they actively trying to drive capital south of the border?