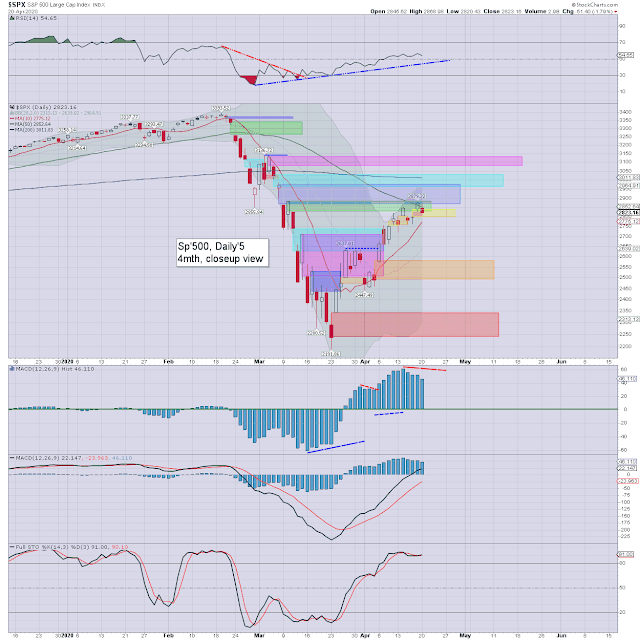 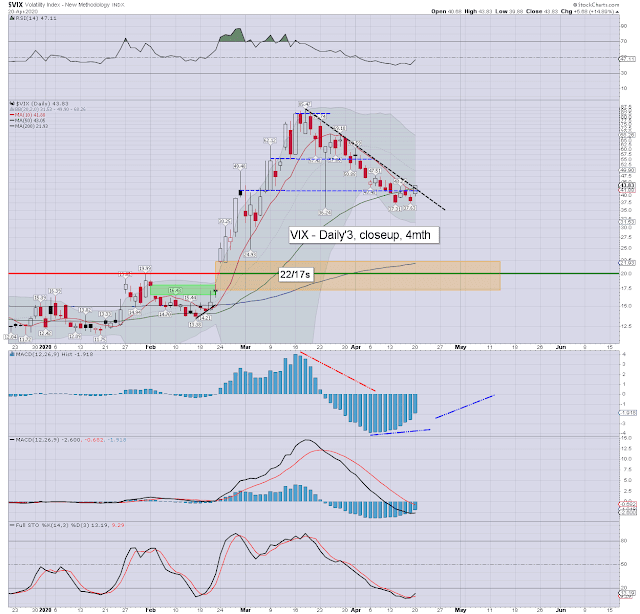 US equities opened very significantly lower, and after an attempt that saw the SPX come close to turning positive, there was renewed weakness into the late afternoon, pressured by the bizarre price action in WTIC. 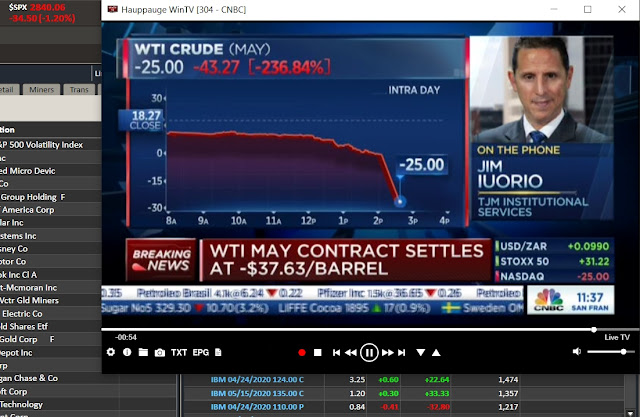 Indeed, it was a truly incredible and historic day in commodity land, and it will make for some sideline entertainment to see how the May contract settles Tuesday afternoon. 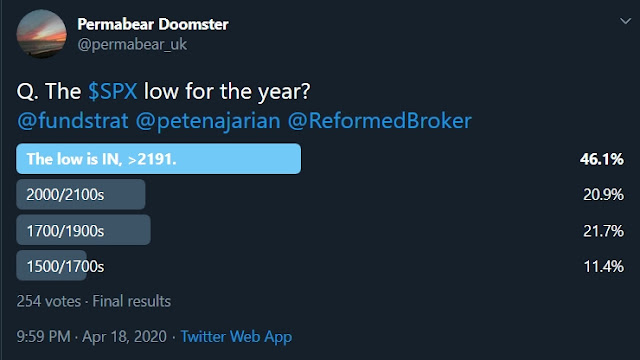