Enemy of the State? 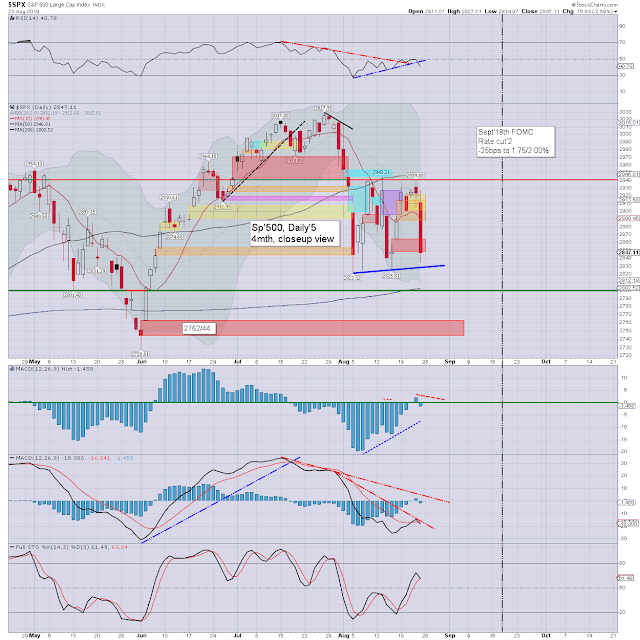 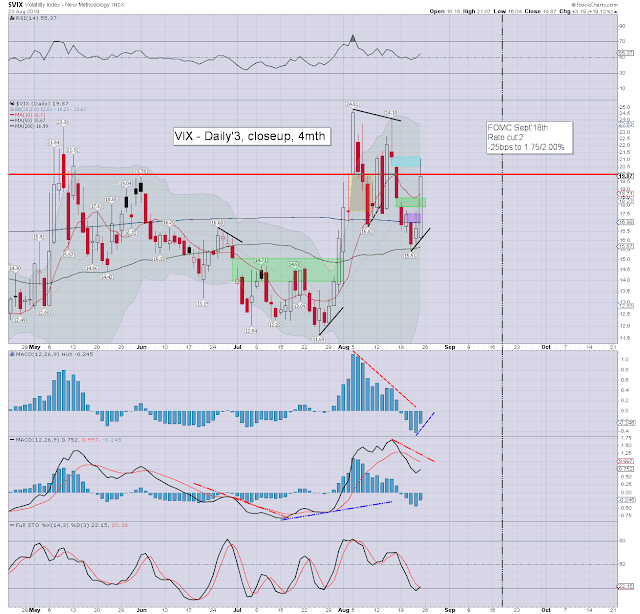 US equities were somewhat wild even before the market opened, with the SPX swinging from around +8pts to -20pts. The market opened moderately weak, but then battled upward to fractionally positive with the Powell press release/statement.

Its a rather incredible tweet, but also somewhat disturbing.

Q. If you were Powell, what the hell would you make of it?  You're effectively being equated to the leader for what is (arguably) an enemy state.

A serious question, might Powell just quietly walk away before year end?

The FOREX market took this as alluding to an announcement that the US Treasury will actively try to weaken the dollar.

The afternoon saw continued weakness, with few (understandably) wanting to 'buy the dip' ahead of the weekend. The closing hour printed 2834, and settling at 2847.